There's no doubt about it – living with your significant other can be tricky at times.

Whether it's bickering about what to watch on telly or who's doing the dishes, tensions inevitably flare from time to time.

So it's good to know that when you and your other half are mid-spat, you're probably not alone. Nearly half of all bedroom arguments are linked to the bed – snoring and stealing the covers feature (Credit: Unsplash)

New research by online heating supplier BestHeating looked at the stress points around the average UK home and discovered that a whopping 82% of Brits have admitted to having arguments with the person they live with.

And they said that many of the rows are due to home-related issues.

Read more: Thousands of Brits sign up to a new dating site for men with small penises

Some 2,000 Brits were asked about their arguments and, when it comes to the bedroom, it appears sleep is often the last thing on some couples' minds.

They're too busy screaming at each other – and not in a good way!

Nearly half (46%) of all arguments in the bedroom are linked to the bed, with many of those surveyed revealing that snoring, stealing the covers and being on your phone at bedtime are key argument triggers.

Meanwhile, 12% of respondents revealed that they argue the most over leaving dirty washing on the floor, while 6% combust when the heating is left on all night. 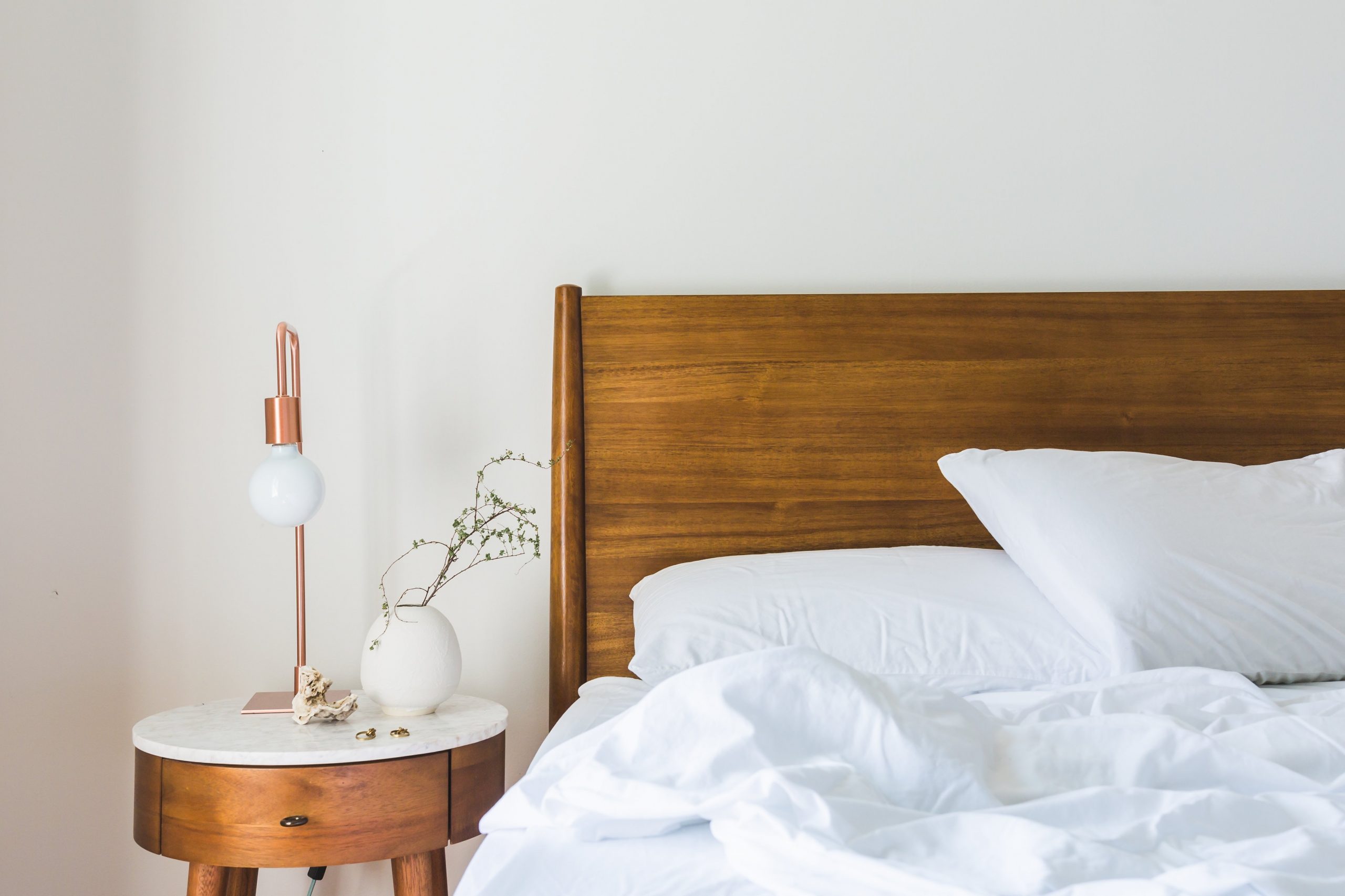 The bedroom should be a peaceful haven of love and romance for couples, but it appears that isn't always the case (Credit: Pexels)

However, when you look at the house as a whole, the bedroom actually causes couples the least arguments, with only 12% arguing in there the most.

The room which causes the most arguments is the living room, where more than a third of Brits (37%) argue, making it the main battleground of the house.

With over a third of the vote (34%), TV choice causes the most rifts between parents and their children, while 16% argue over leaving crumbs on the sofa.

The kitchen is next up, with 31% of people falling out the most in the heart of the home.

Tea bags in the sink are the biggest bugbear for 5% of those surveyed. 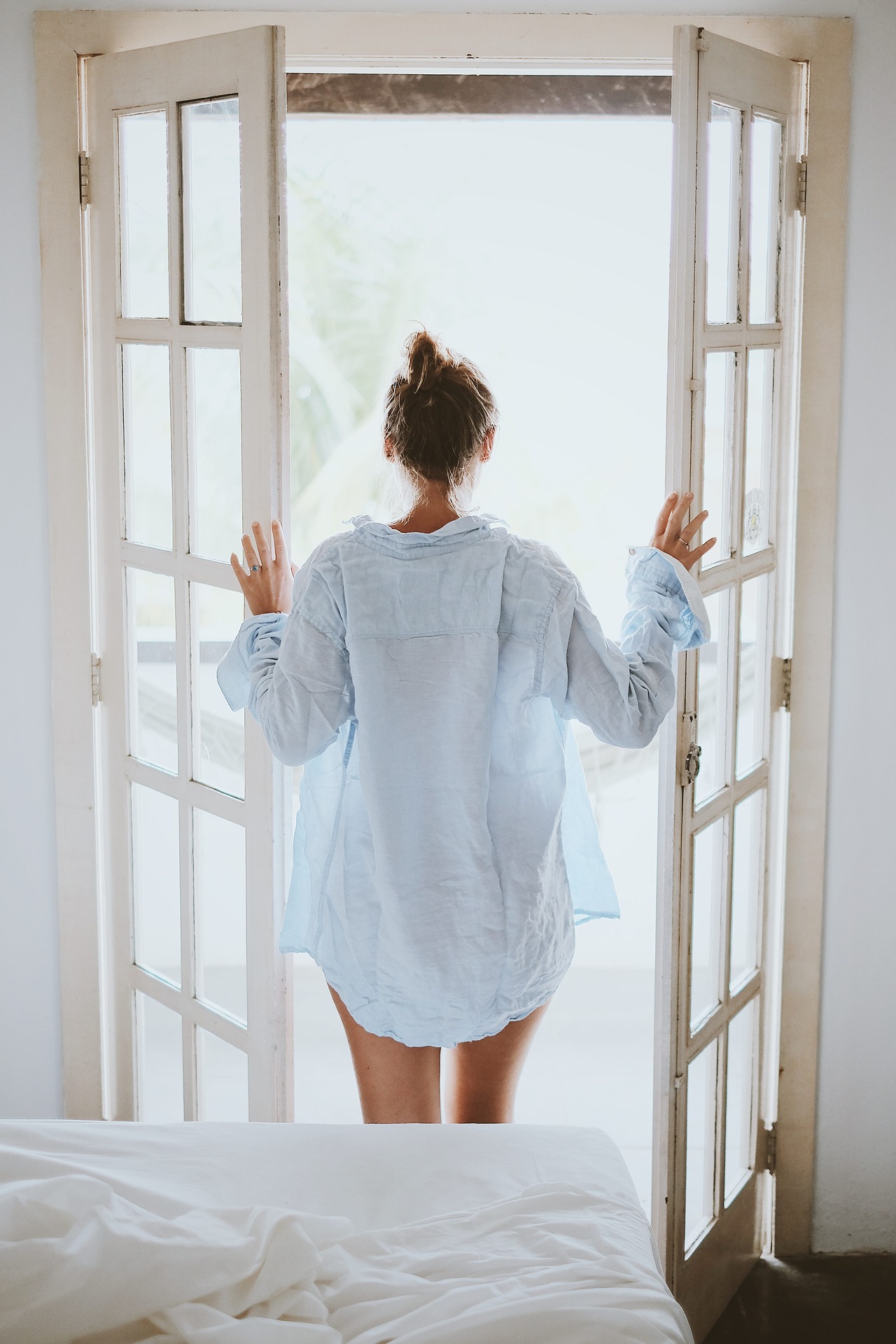 Experts advise clearing up your own mess if you want to live a quiet life (Credit: Pixabay)

The bathroom is the biggest cause of arguments for 17% of Brits – not cleaning it and leaving damp towels on the floor are the biggest pain for more than 30% of people.

While 14% get most het up about people not replacing the toilet roll and stains in the toilet pan are argument-worthy for one in 10.

Fake tan on towels, leaving the lid off the toothpaste and hanging the toilet roll the wrong way also feature on the list.

If you want to avoid stress and live a quieter life, make sure you’re not the one leaving the mess behind yourself!

BestHeating’s John Lawless revealed: "We can all relate to losing our head in the home over things such as tea bags in the sink and not taking the bin out."

He added: "Our study brings up cleanliness or the lack of it as the most argumentative point again and again, from not cleaning the bathroom properly to not washing up."

Issuing a warning to couples, he concluded: "If you want to avoid stress and live a quieter life, make sure you’re not the one leaving the mess behind yourself!"