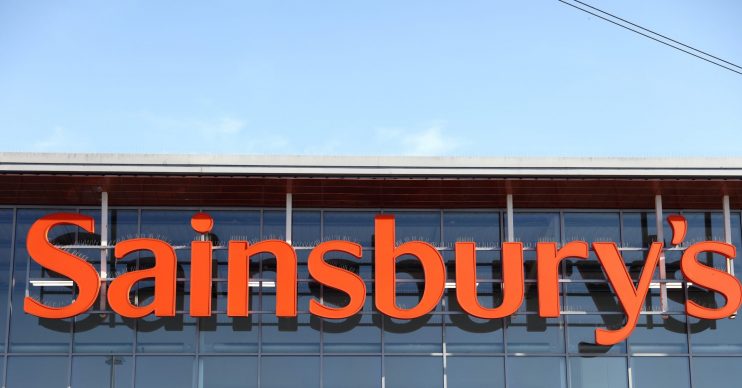 Sainsbury’s today launched its new opening time, elderly hour, amid the coronavirus pandemic, but shoppers were met with “empty shelves”.

Not only that, but the products that were available were “expensive brands”, one vulnerable shopper told ED!.

“We’ve done the OAP shop, stuff there but loads of empty shelves,” Lynn, who went to Sainsbury’s in the Kent seaside town of Whitstable at 7am today (Thursday 19), told us exclusively.

She said herself and her pensioner husband Ron were met with long queues to get into the store but revealed those attending elderly hour were in good spirits.

“They didn’t seem scared at all,” she told us.

“They weren’t social distancing as it was too crowded,” she added.

Among the items the couple couldn’t pick up were pasta, soap powder, loo roll, sanitary items, shower gel and beer.

“There was stuff there but loads of empty shelves, but we got plenty for us and my elderly mother,” she revealed.

“There were some limits – I could only get two loaves of bread, for example,” she added.

“No tinned stuff, no pasta, no soap powder, no loo roll… They had most other things but not lots of choice at all,” she revealed.

Lynn added sadly: “There were only expensive brands left, which is hard for OAPs.”

Asked for an example, she said the cheapest toothpaste she could find cost £3.

When it came to paying, she revealed that staff at the tills weren’t handling the store’s Nectar cards, with shoppers asked to scan them themselves.

She said they were also met with “one big long queue around the shop”.

She revealed: “They filter you into tills and they go quickly.”

There were only expensive brands left, which is hard for OAPs.

She added it was “quite a good jolly atmosphere” and they were “in and out in an hour” despite it being “very busy in there”.

The Blitz spirit clearly kicked in with the elderly amid the coronavirus panic, which has seen stockpiling shoppers strip the shelves and many supermarkets make special concessions for the elderly and introduce rationing.

Lynn revealed they were “all helping each other and not panicking”.

She also said that elderly hour shoppers were grateful to the store’s staff – and showed their appreciation by giving them a round of applause.

“They announced over loud speakers to give till staff a round of applause,” she said.

Lynn added: “We got all of our essentials but my husband will be going back for his beer tomorrow!” 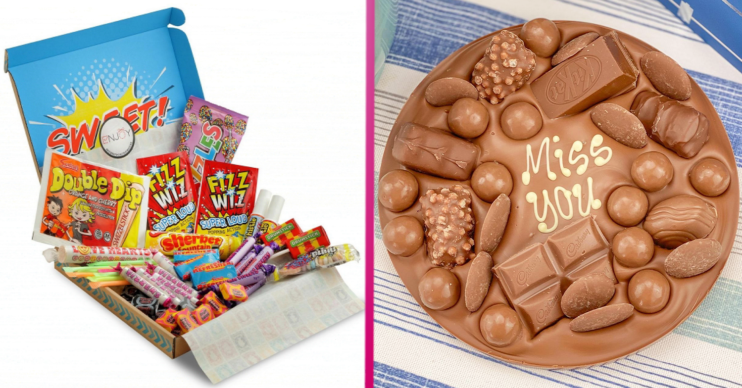