Shoppers have revealed they're "angry" at Boots stores opening late and closing "for lunch" during the coronavirus outbreak.

One shopper said that she had queued outside Boots in Bristol three times with a "crowd of vulnerable others" who were trying to get prescriptions.

She said: "@BootsUK yesterday I queued three times outside Boots in Bristol with crowd of vulnerable others trying to get prescriptions." 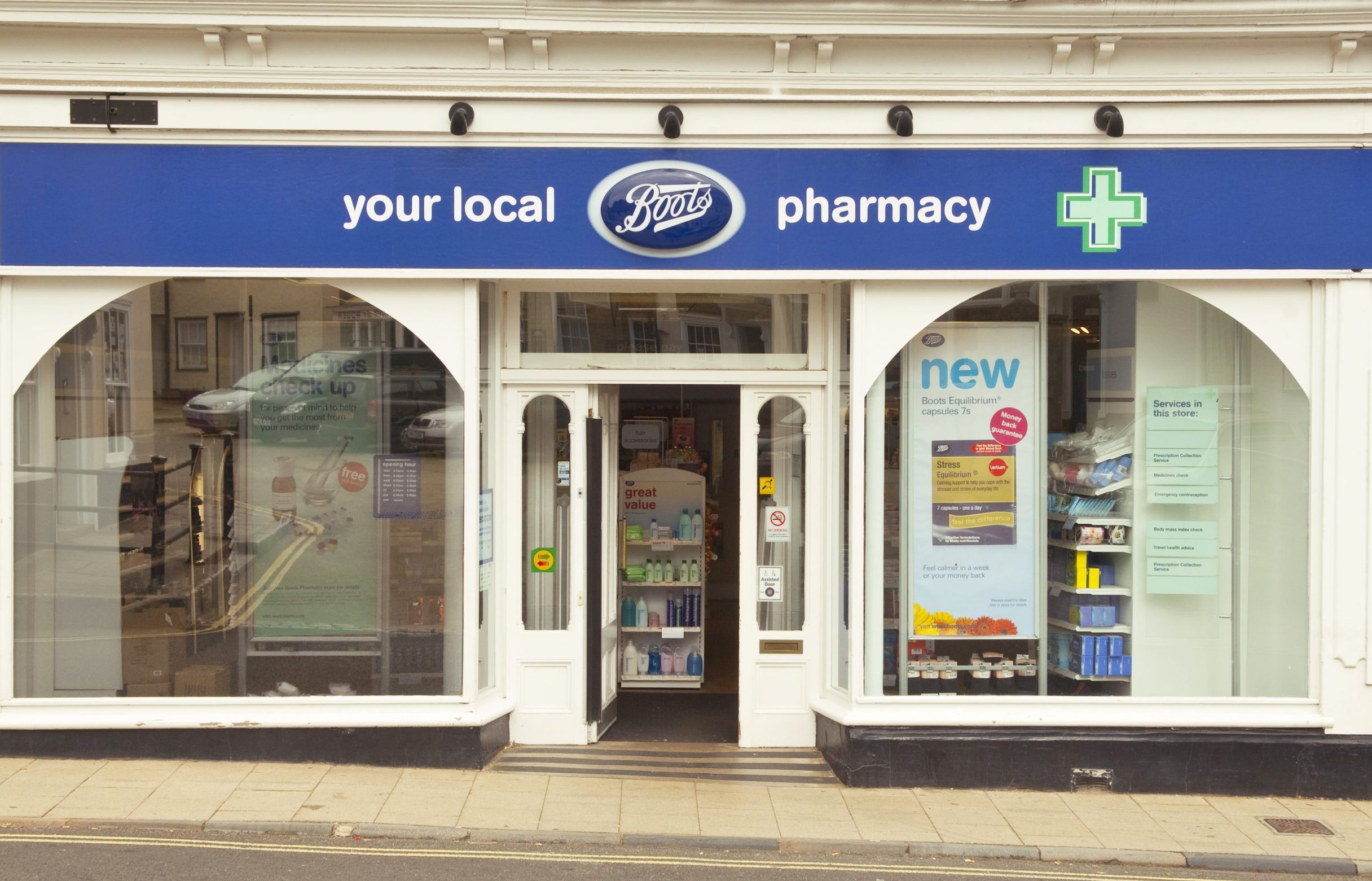 Shoppers are angry that Boots appears to have changed its opening hours (Credit: Cover Images)

The shopper continued: "One opened late and closed for lunch!"

She went on to slam the store for "poor planning and logistics".

The disgruntled shopper also told the chemist chain that it needed "more staff and local deliveries".

She concluded: "That NHS contract means something. Step up."

Another Boots shopper had the same issues.

Yesterday I queued three times outside Boots with crowd of vulnerable others trying to get prescriptions. One opened late and closed for lunch!

They revealed their local store was only allowing "one customer in at a time", which added to wait times.

Had to be done

The shopper said the store was "closed between 12.30 and 2.30pm to allow for lunch and cleaning".

They added: "Lots of angry folks but you know it had to be done." 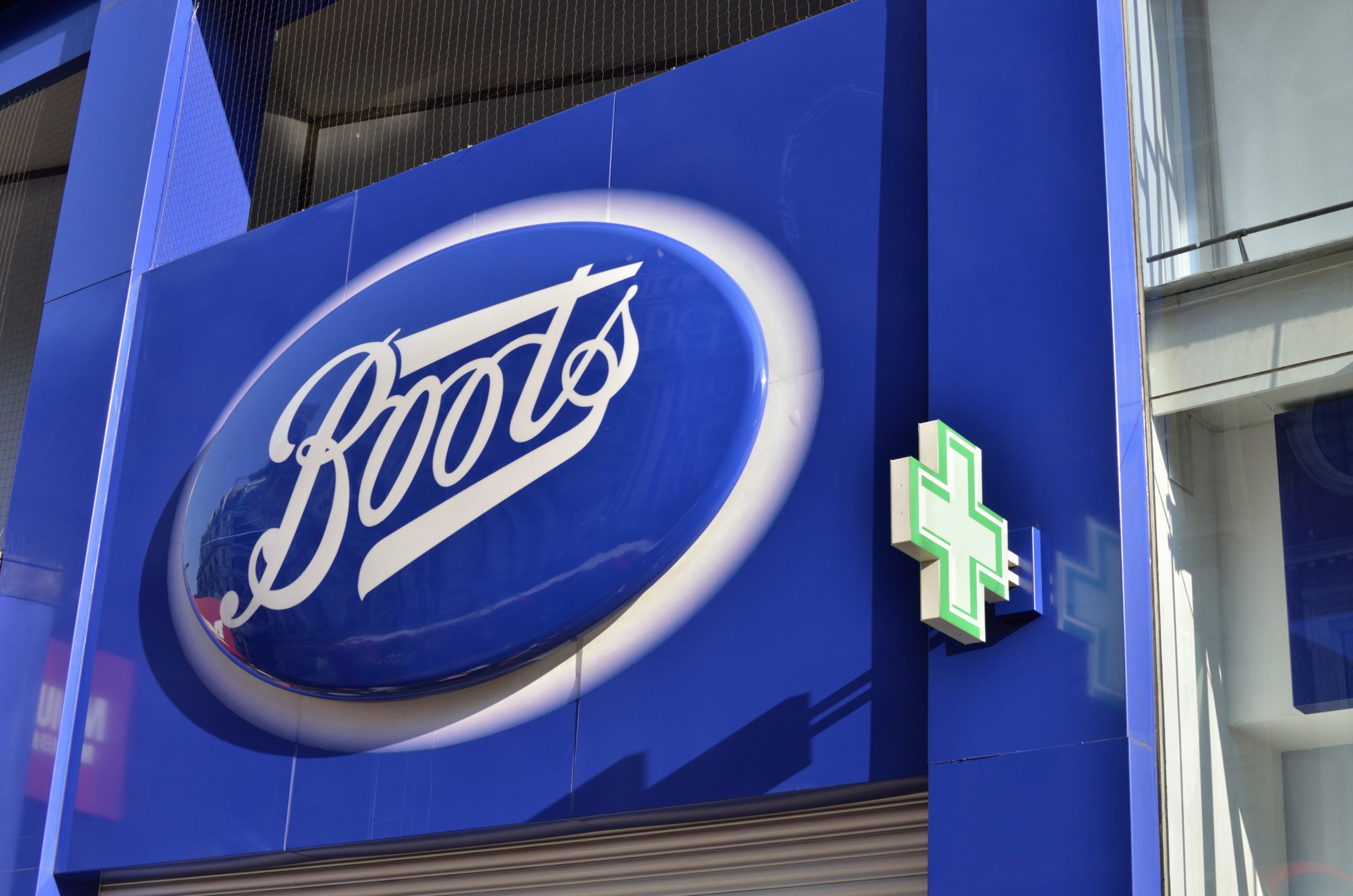 The Boots stores are also restricting the number of people allowed in store (Credit: Cover Images)

"Dear @BootsUK I am so delighted to be standing in the cold again in a massive queue to collect a prescription once more in Woodley. One hour so far, at least one more to go seeing as they’re now closed for an hour," another tweeted.

Another sent a tweet at lunchtime today (March 23) and revealed it was the second chemist he had been to that was closed.

Read more: A 12-year-old girl is on a ventilator after positive coronavirus diagnosis

"Boots is also closed. At this rate I will be in A&E in three days time with asthma. Not ideal!" he said.

Another customer added: "My local Boots has closed their shop. If you want your prescription you have to knock on the door and they are only allowing six in at a time. Good idea."

Really unhelpful that as someone providing a crucial service during this crisis and putting my health on the line very day, that when I go to pick up a prescription after work, in Ware, that I really need, I can't because they closed at 4.30pm. @BootsUK pic.twitter.com/d0HsnCgVTp

Boots told us: "Our priority is ensuring that our patients maintain access to the vital prescriptions, advice and medicines that they need."

It added: "In some instances, stores may take the local decision to flex their usual opening hours to manage unforeseen circumstances, such as additional cleaning requirements, catching up with the high volume of prescriptions  or reduced staffing."

The store also said: "While opening times across our stores might vary slightly day to day, all our colleagues are working hard to support and care for their local communities

"A statement from managing director Seb James on the Boots website said in-store colleagues are working "tirelessly" to support the nation during the crisis.

He added: "Our priority is supplying our patients with the prescriptions, advice and medicines that they need."

"Can you please list pharmacy opening hours as some seem to be closing during certain hours in day to prevent unnecessary visits please," one shopper said.

Boots has stopped make-up consultation and closed its opticians and hearing centres.