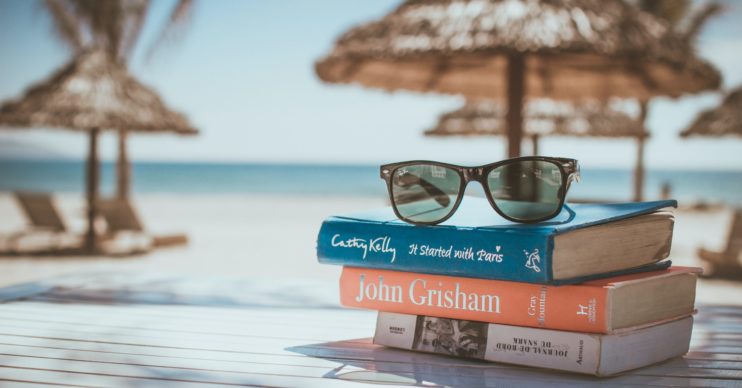 New plans are being drawn up

We’ve got good news from Number 10 if you’re looking to book a summer holiday.

From next month, it’s been reported that Brits will be able to “travel freely” in Europe.

And they won’t even have to quarantine for 14 days upon their return to Blighty.

PM Boris Johnson is said to want to agree a cross-EU exemption from the 14-day isolation period.

If it happens, it’ll not only come as music to the ears of holiday-loving Brits, but also those working in the travel industry.

The quarantine policy – drawn up by Dominic Cummings – came into force today (June 8).

However, according to The Sun, Boris wants it “watered down” as soon as possible.

Ministers are due to meet this week to finalise plans for air and sea “bridges”.

And plans for a rapid agreement with the EU’s 27 countries is on the agenda.

It’ll mean Brits bored of lockdown could be able to jet off overseas on a summer holiday this year and not quarantine upon their return for two weeks.

The deal is unlikely to be in place by June 29, the government‘s first three-week review point for the quarantine rule.

However, ministers have apparently set mid-July as their target.

The aim is to have the first ones in place by mid-July, and one with the EU will be the first.

A government source revealed: “Designing international travel corridors is very complex, not least because they are a cross-Whitehall problem.”

The insider added: “The aim is to have the first ones in place by mid-July, and one with the EU will be the first.”

The advice from the Foreign and Commonwealth Office – which advised against all but essential travel – is also due to be scrapped “within days”, it’s been reported.

Over the weekend, the FCO confirmed that the advice was being reviewed.

And, if Brits are given the green light to head off abroad, there are quite a few deals in place that’ll mean you could save a fortune.

Travel firms have slashed prices in a bid to lure nervous Brits to head off on holiday and are said to be planning a “flood” of cheap package holidays.

Flights are also set to be on offer at a reduced cost. Ryanair, for example, has said it’ll slash prices by 50%.

Meanwhile, Travel Supermarket has seven nights in Lanzarote from £302 next month.

And Brits who love Benidorm can enjoy a week there in July with On The Beach from £370.

Head to our Facebook page @EntertainmentDailyFix and tell us where you’ll go!