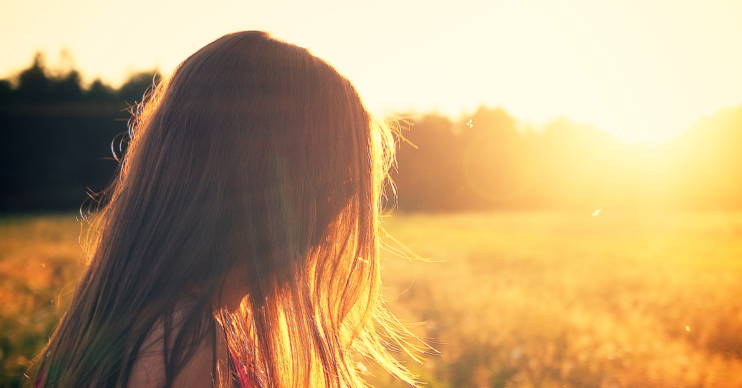 Here comes the sun… after more rain of course!

Britain could be set for a 30˚C heatwave as the weather finally starts to warm up.

After a couple of heatwaves last month, June has pretty much been a washout for most.

However, that all looks set to change…

After a bit more rain, of course!

After predictions of thunderstorms yesterday (June 15), a yellow weather warning was issued by the Met Office.

And it appears Brits can expect more heavy rain before the sun finally gets its hat on for a prolonged period of time.

Showery rain will affect parts of the northwest on Wednesday.

On Thursday, “more persistent rain may affect parts of central and southern UK”.

However, after changeable weather early next week, things finally start looking up, with Brits set to bask in temperatures hotter than the Med.

Weather charts predict that temperatures could surge to as high as 30˚C in the southeast at the end of June.

In early July, a transition to more settled conditions is signalled with many seeing more prolonged drier and sunnier spells.

The Met Office revealed: “Many areas are likely to see a more settled, warm period next week with some sunshine.”

It added: “Throughout the period, temperatures should be generally near or a little above average.”

Heavy #showers and #thunderstorms around today. Feeling warm in the #sunshine too ☀️ pic.twitter.com/wZhRiSqpuH

Things are also looking up as we head into July.

Although the weather will remain unsettled in places, the mercury is set to rise.

“Temperatures should generally be above average, possibly turning very warm in places,” the Met Office said.

“In early July, a transition to more settled conditions is signalled with many seeing more prolonged drier and sunnier spells,” the forecast added.

However, every heatwave has to break, Met Office forecaster Simon Partridge told The Sun.

“In some places we could see up to 30 or even 40 millimetres of rain in the space of two to three hours,” he said.

He explained that most showers would take place in the late evening after the ground warms up during the course of the day.

BBC forecaster Louise Lear explained around an inch of rain is expected to fall in a short space of time overnight tonight.

She aded: “This unsettled spell is going to continue for the next few days, keep the faith though, drier more settled [weather is on the way].”