There's good news for fans of popular festive drink Baileys, as the brand has relaunched its delicious Pumpkin Spice flavour.

The alcoholic drink is described as a mouth-watering concoction consisting of "sweet cinnamon and baking spices, luscious maple, brown sugar and baked pie crust with additional hints of vanilla and coffee".

Perfect for hot chocolate or enjoyed in an afternoon latte, fans can't get enough of the drink. 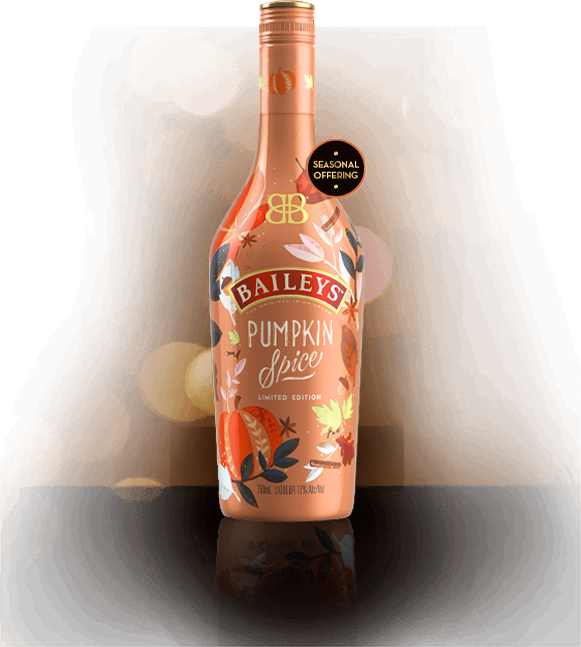 Baileys Pumpkin Spice is currently only available in the States (Credit: Baileys)

Fans in the States, that is, because the limited-edition flavour isn't on sale on this side of the pond.

After a quick look on the big supermarket websites, the product is either not listed as ever being on sale or as out of stock.

Sadly we have no current plans to bring back Pumpkin Spice to the UK!

Amazon offer more hopeful news, with the chance to be notified when it receives more stock.

UK fans have begged the drinks company to bring the flavour to our shores, but there are "no current plans" according to a Twitter statement.

@Baileys_GB I love baileys but where can I get hold the pumpkin spice?

Sadly we have no current plans to bring back Pumpkin Spice to the UK! This may change in the future but for now I'll be sure to pass on your request💛

However, we have found a good alternative – and it's stocked on Ocado.

Mozart's Chocolate Cream Pumpkin Spice Liqueur is just like the Baileys version, but with the addition of chocolate. 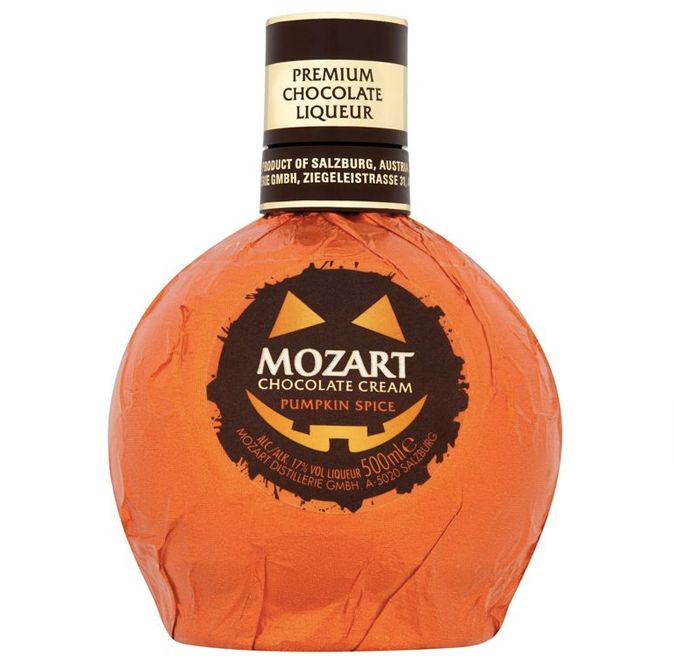 Ocado has a chocolatey alternative though (Credit: Ocado)

It sounds even better than the original – and, at £15.50, it's a darn sight cheaper than a flight to the States.

Although if you're going, please bring back some Baileys for us!

Let us know what you think of the new launch on our Facebook page @EntertainmentDailyFix.