Forget Aldi's much lusted-after Specialbuys, what you really need to find out is when your local store's secret bargain hour takes place.

This is apparently when food in the store is slashed in price by as much as 50%.

And it appears to be a case of the early bird catches the worm, as shoppers have revealed they have spotted ticketed items at opening time. 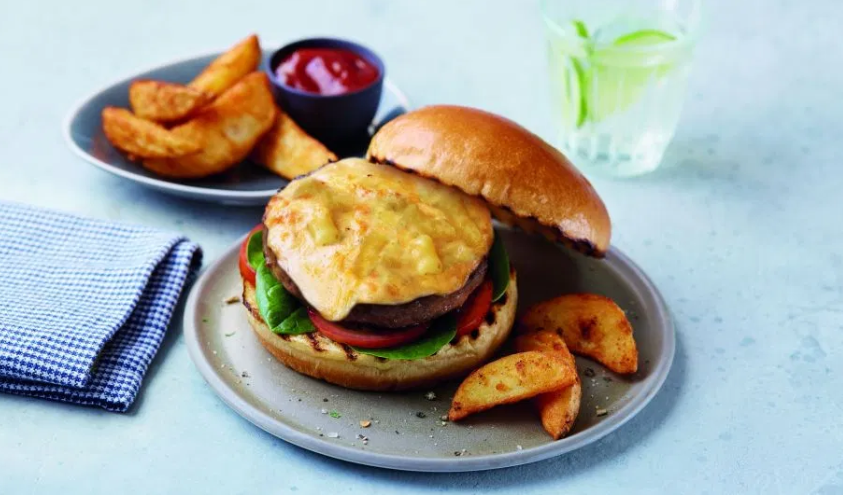 Will you spot the store's mac and cheese burger in the 50% off bargain hour? (Credit: Aldi)

Most stores across the UK open at 7am, so you'll need to set your alarm!

Read more: M&S has launched its £15 cheese advent calendar – here's how you can get yours

And look out for food items emblazoned with a bright red sticker if you want to bag a bargain.

All items are reduced to 50% of the recommend sales price before stores open on their best before or use by dates.

Food in the 50% bargain hour includes those that are about to pass their best before or use by dates.

However, shoppers have reported that the timing of bargain hour does vary from store to store, so it's best to get in touch with your local to find out when you should pop down. 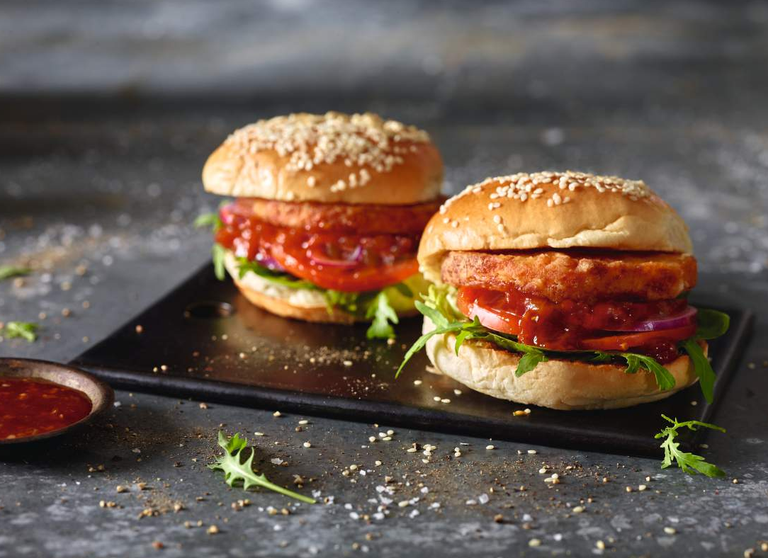 The halloumi burger may also be in the food sale (Credit: Aldi)

A spokesperson said: "All items are reduced to 50% of the recommend sales price before stores open on their best before or use by dates."

One shopper commented on Facebook: "Turns out going to Aldi at 8am is not only quiet, but a bargain fest too." 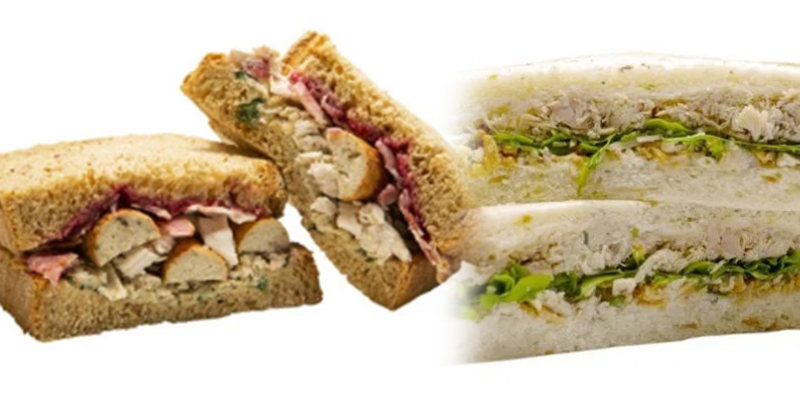 You might even spot one of the store's festive sandwiches (Credit: Aldi)

Another said: "8am every morning at Aldi, I grab loads for half price or less! Never had an issue with any of it, it's all been delicious."

Most of the other supermarkets reduce their food at the end of the day.

Head to our Facebook page @EntertainmentDailyFix and let us know if you've been to one of Aldi's bargain hours. 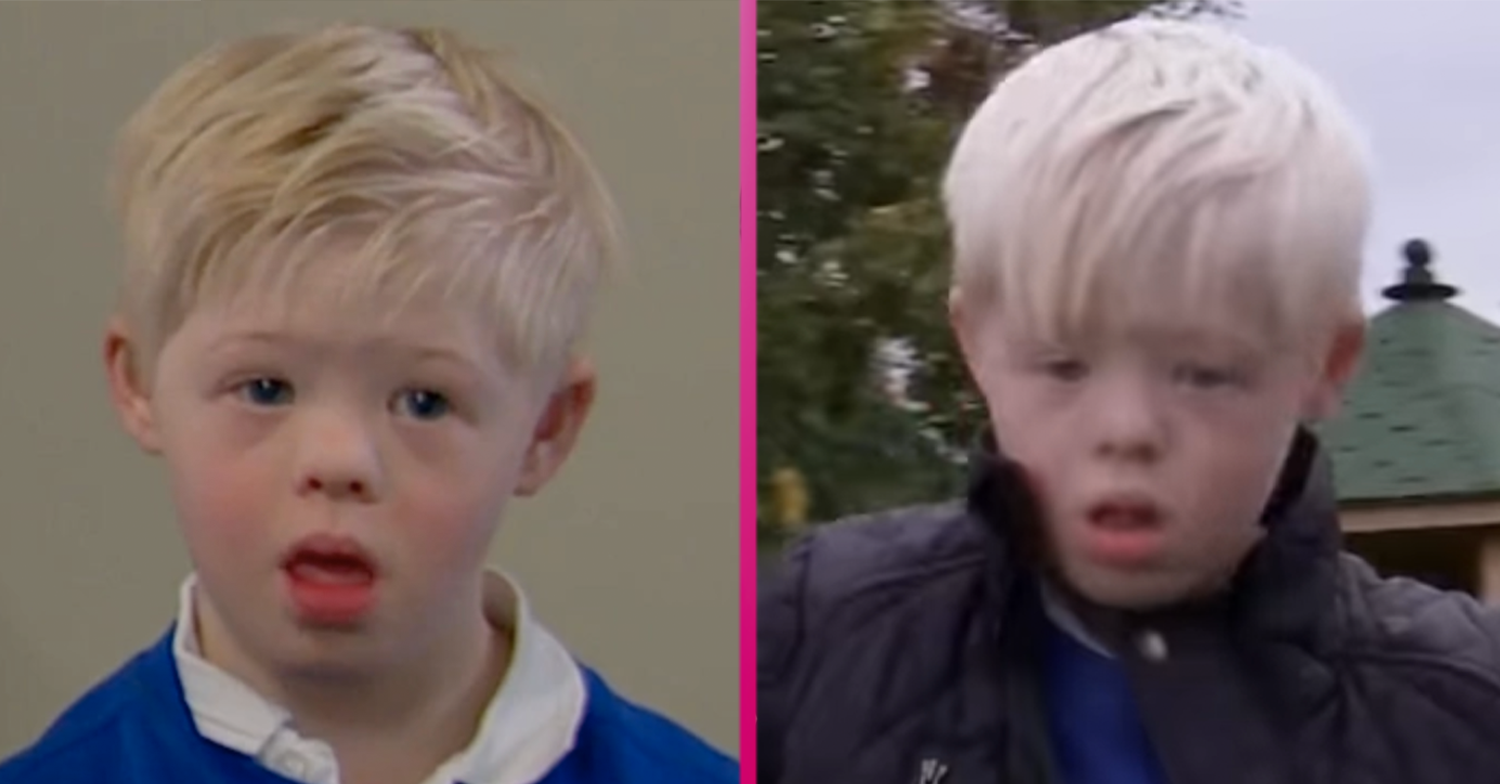