For most, Christmas Day just isn't complete without a roast turkey with all the trimmings.

Roast potatoes, stuffing, pigs in blankets and Brussels sprouts are to most as big a part of Christmas as presents and the Queen's speech.

However, new research has come to light revealing that almost a quarter of all Brits would prefer to eat something else on December 25. 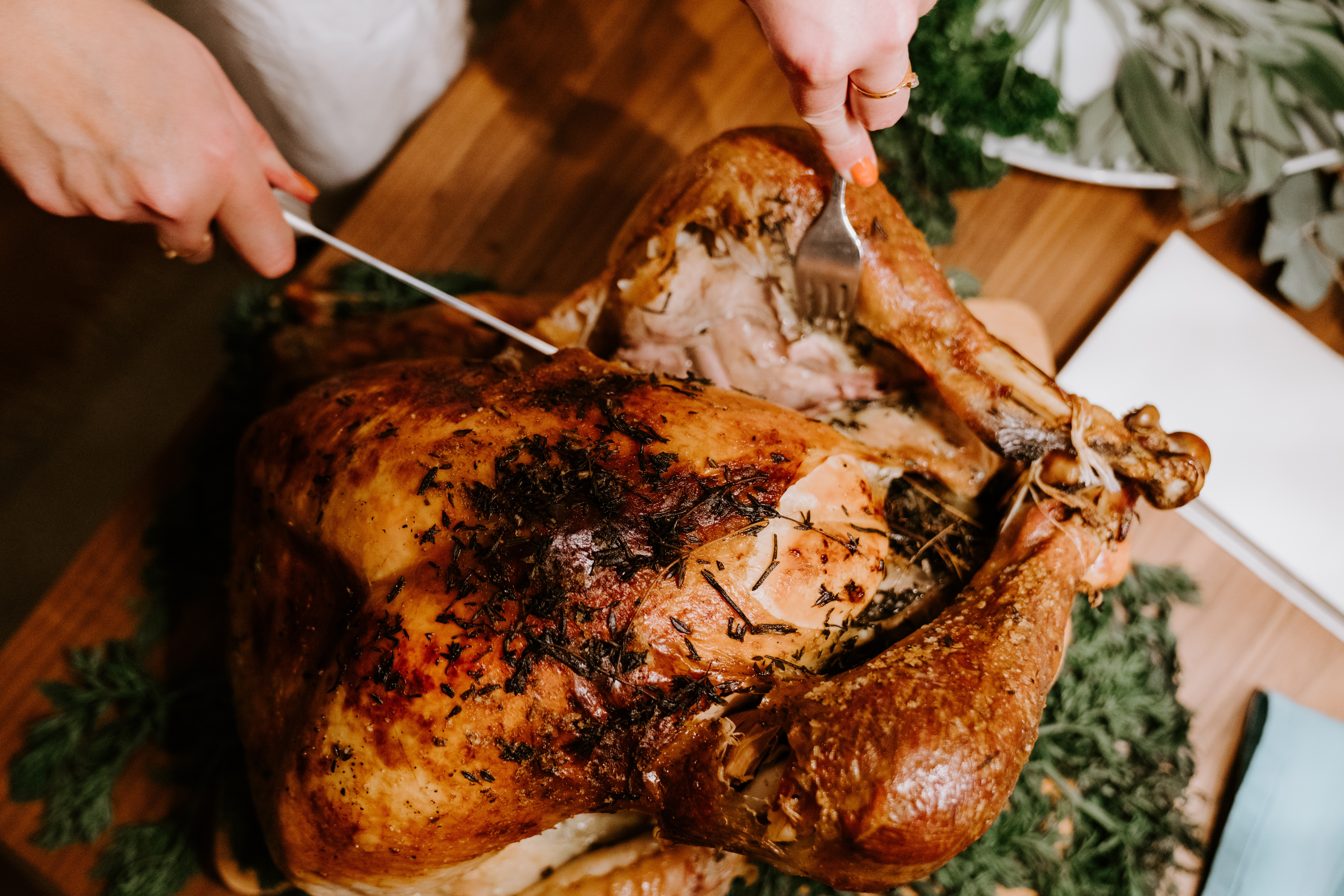 Turkey for Christmas dinner could soon be a thing of the past (Credit: Unsplash)

Yes, it seems nothing can get in the way of Britain's love affair with the tikka masala as 23% of Brits have said they would rather eat curry on Christmas Day.

Read more: Bookies offer odds of Phillip Schofield being fired from This Morning

Subway conducted the research to support the launch of its Christmas menu and discovered what diners really want for Christmas.

It found that a whopping 11.5 million Brits don’t enjoy the traditional Christmas roast, with more than a third (36%) saying they would rather eat something untraditional. 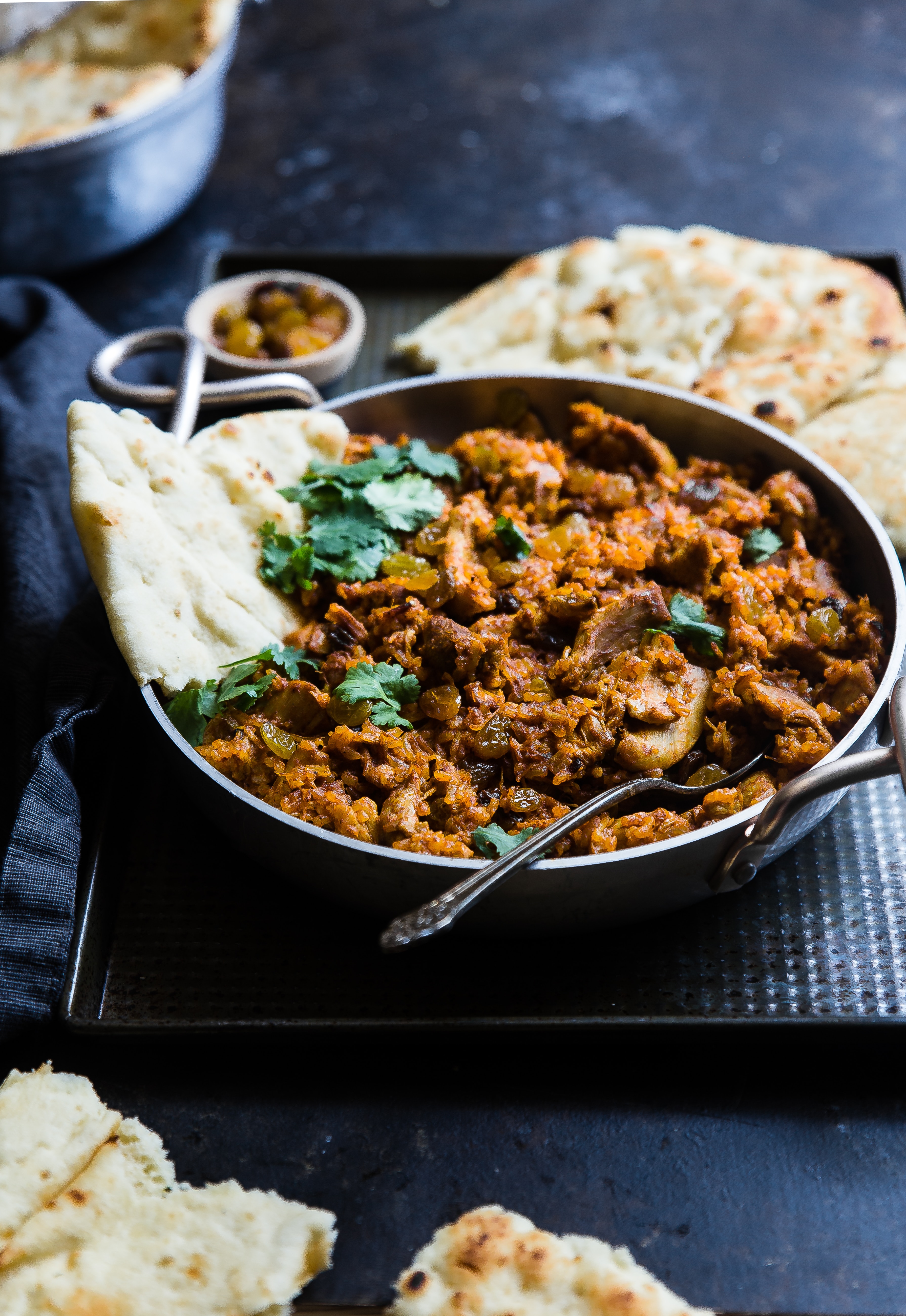 Almost a quarter of Brits would rather have curry for their Christmas dinner (Credit: Pexels)

Nearly a quarter of us (24%) regularly complain that turkey is dry, while a third (35%) would prefer our Christmas dinner served with roast chicken (35%) or beef (24%).

An astounding 23% admitted they would rather tuck into a curry on the big day, with other popular alternatives including steak (18%), pizza (18%) and Chinese (13%).

Even beans on toast got a mention, with 5% of those surveyed saying they'd rather eat that than a roast turkey dinner.

In more shock news, Christmas dinner staple pigs in blankets may also be on the way out as a fifth (21%) of millennials surveyed said they'd opt to give them a miss this year. 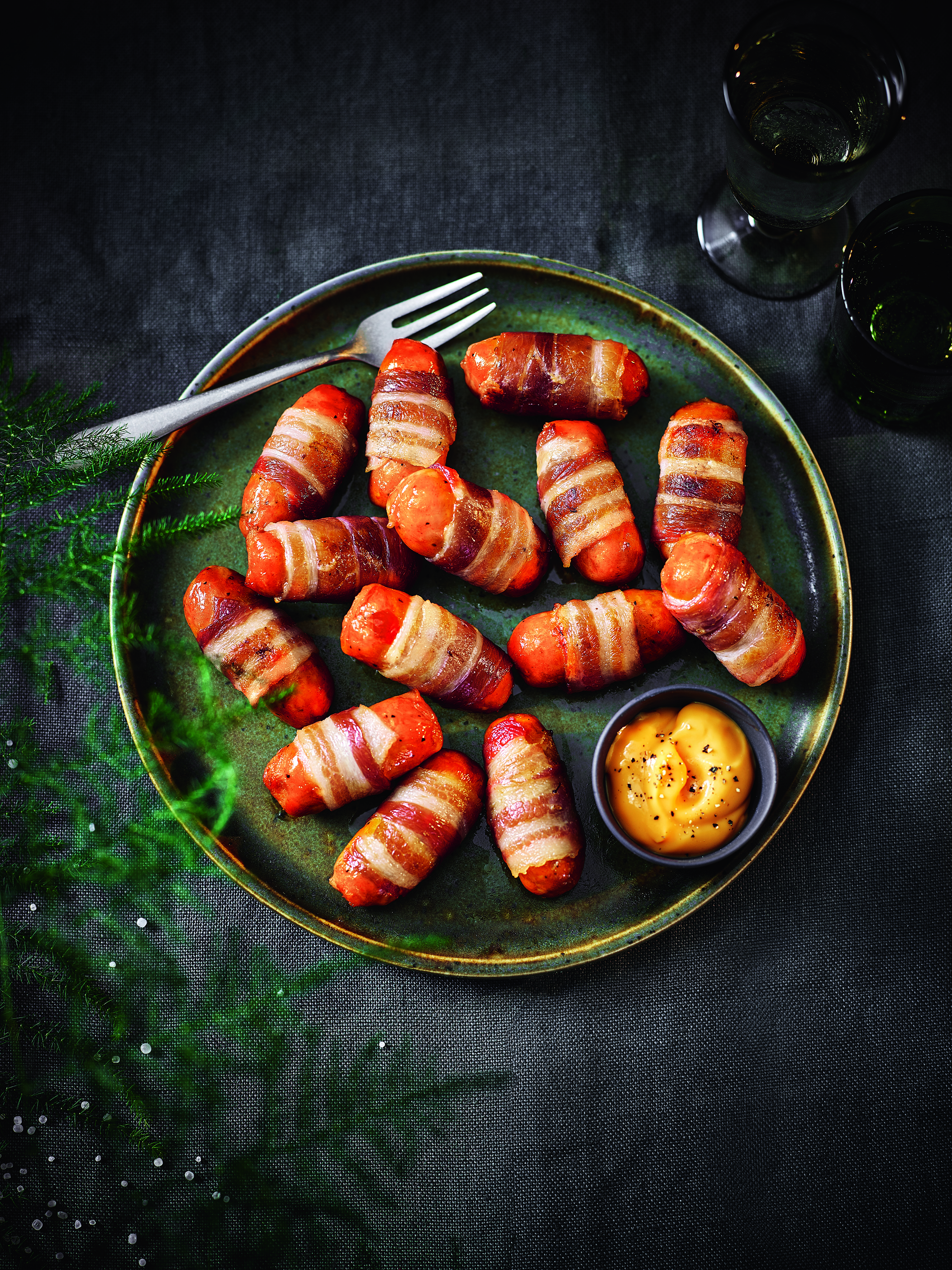 Millennials are also opting not to have pigs in blankets (Credit: Tesco)

A Subway spokesperson said: "Food is a huge part of Christmas, yet many of us are restricting ourselves to meals we don’t really like for the sake of tradition."

We shouldn’t be afraid to step outside of our comfort zone and enjoy something different this Christmas.

Psychologist Greg Tucker added: "Traditions trigger emotions that we want to experience and, being a sensory delight, food is a short-cut to these feelings."

He continued: "But while food is the catalyst to these emotions, it isn’t the root cause, so we shouldn’t be afraid to step outside of our comfort zone and enjoy something different this Christmas." 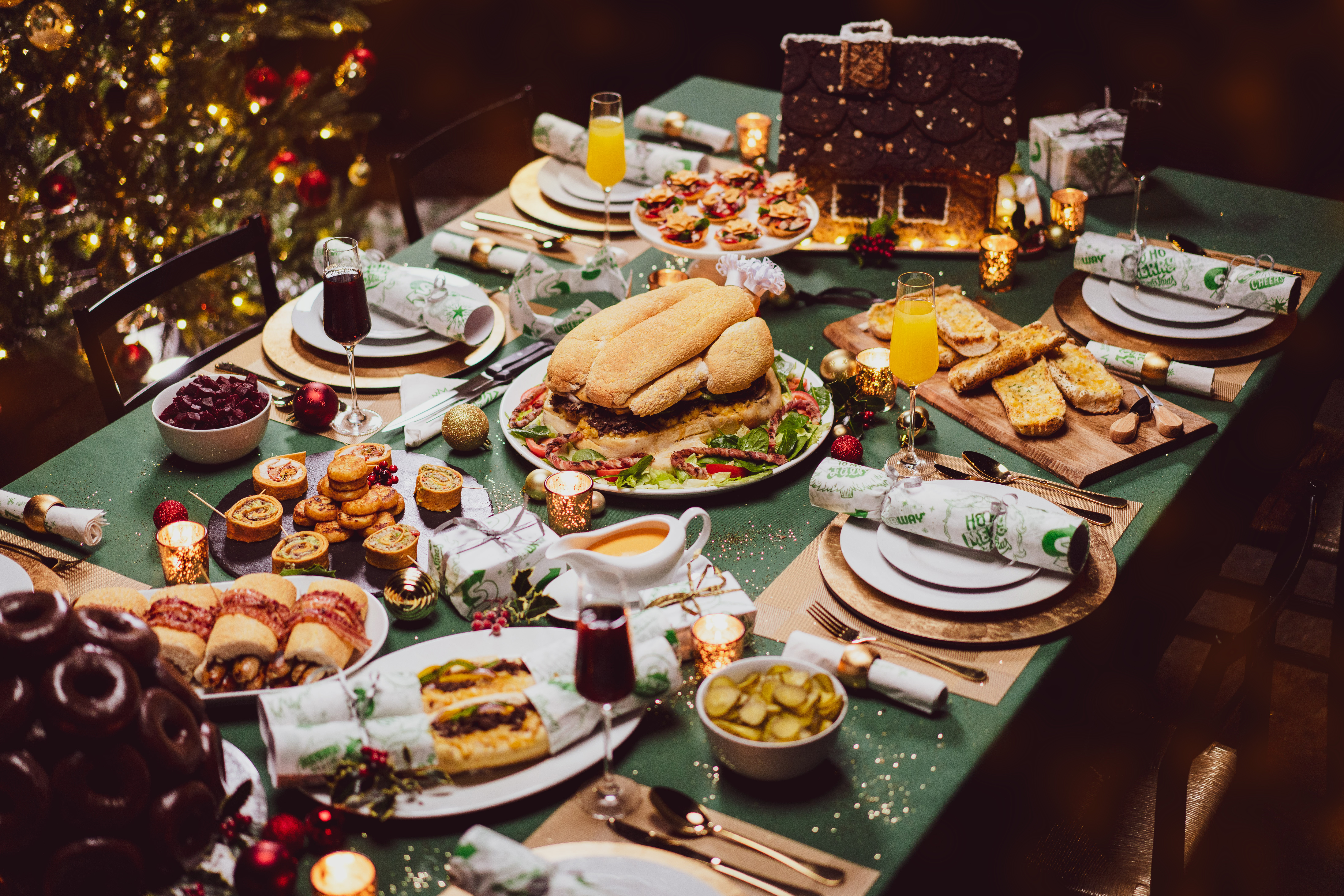 Sandwiches are also a Christmas dinner preference for some (Credit: Subway)

It released a picture showing a turkey made of the Ultimate Cheesy Garlic Bread Steak Sub, a gravy boat filled with Chipotle Southwest sauce and a Christmas pudding made of doughnuts.