Pub chain Wetherspoons has announced it is limiting parents to two alcoholic drinks each if they visit the pub with their children.

The news has been met with mixed reactions from the public.

Some slammed the decision, while others gave it their full backing.

The rule was introduced nationwide after it first came to light in the Robert Pocock pub in Gravesend, Kent. 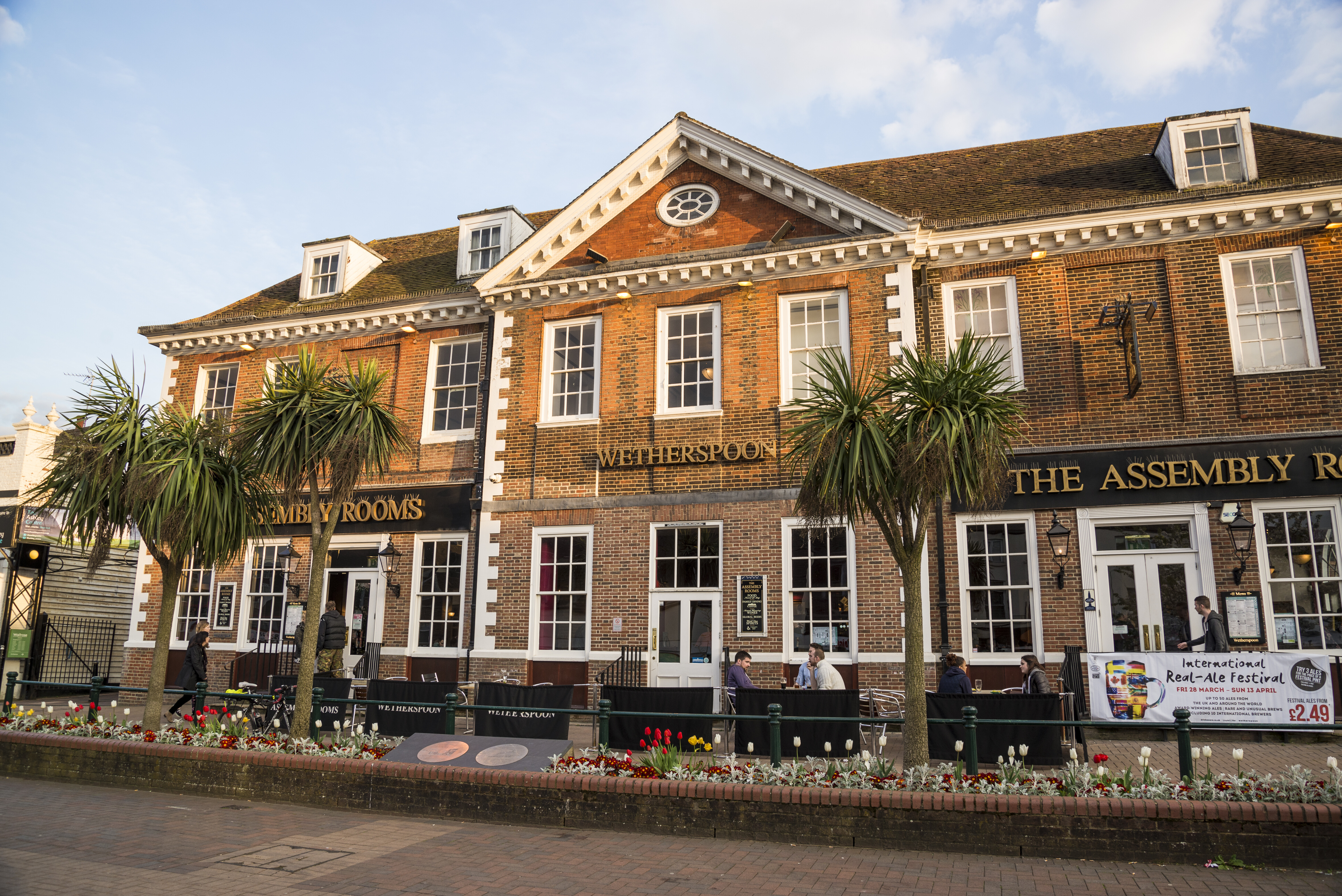 Don't expect to have more than two alcoholic drinks if you're visiting Wetherspoons with your kids (Credit: Cover Images)

A poster was put up in the pub explaining the rule, which was designed to deter "unruly behaviour" by children left unsupervised.

Wetherspoons classifies a child as anyone under the age of 16.

The poster read: "As part of our licensing, it is our responsibility to ensure that we are protecting children from harm." 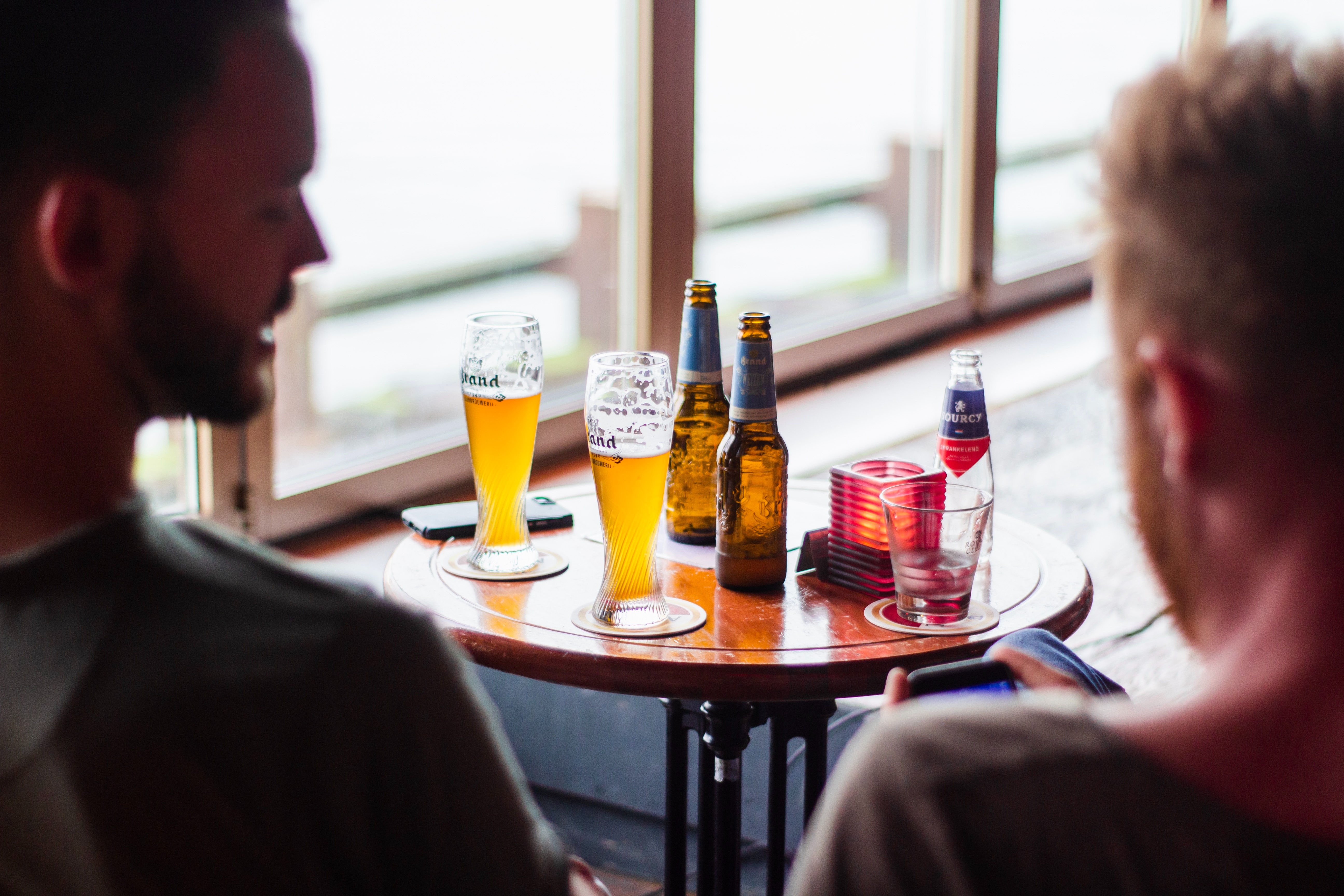 A poster put up in a Kent pub explained the rule (Credit: Unsplash)

Although the poster has since been taken down, a Wetherspoons rep said the rule is in place nationwide and it's up to individual managers if they want to enforce it.

They said: "The manager took the decision to put the poster in the pub to emphasise to customers that she would not allow parents to drink while their children were running round uncontrolled in the pub."

The rep added that the notice had "a positive effect, with mostly good feedback".

And social medial posts certainly seemed to reflect that.

What a brilliant idea, lets hope other breweries follow there example

About bloody time! Tired of tripping over buggies and parents under the influence not controlling their kids. It’s against the law to be drunk whilst in charge of a child. Got kids? Eat with a couple and go home. Catch up in later years. But always the few ruin it for the many.

I can't believe parents are going to the pub and get drunk with their children. Children should be taken off their parents. Very sick Britain

Ban kids from all pubs, get a baby sitter.

Others said Wetherspoons needed to be more "liberal".

One used commented: "If there is one thing worse than a nanny state, it's a nanny pub."