Meat-eaters and vegans have come together in unlikely agreement to slam a current Subway advert for the fast food sandwich brand.

The Meatless Meatball Marinara sub has been hailed by Subway itself as the 'easiest' way to enjoy Veganuary.

But a telly ad portraying members of the meat-free community becoming furious at 'accidentally' being fed buns full of animal flesh has really bitten away at viewers.

And so while many observers from both camps have differing views on the taste and need for plant-based alternatives - going by reactions on Twitter to the ad - the depiction of veganism seems to have been universally panned. 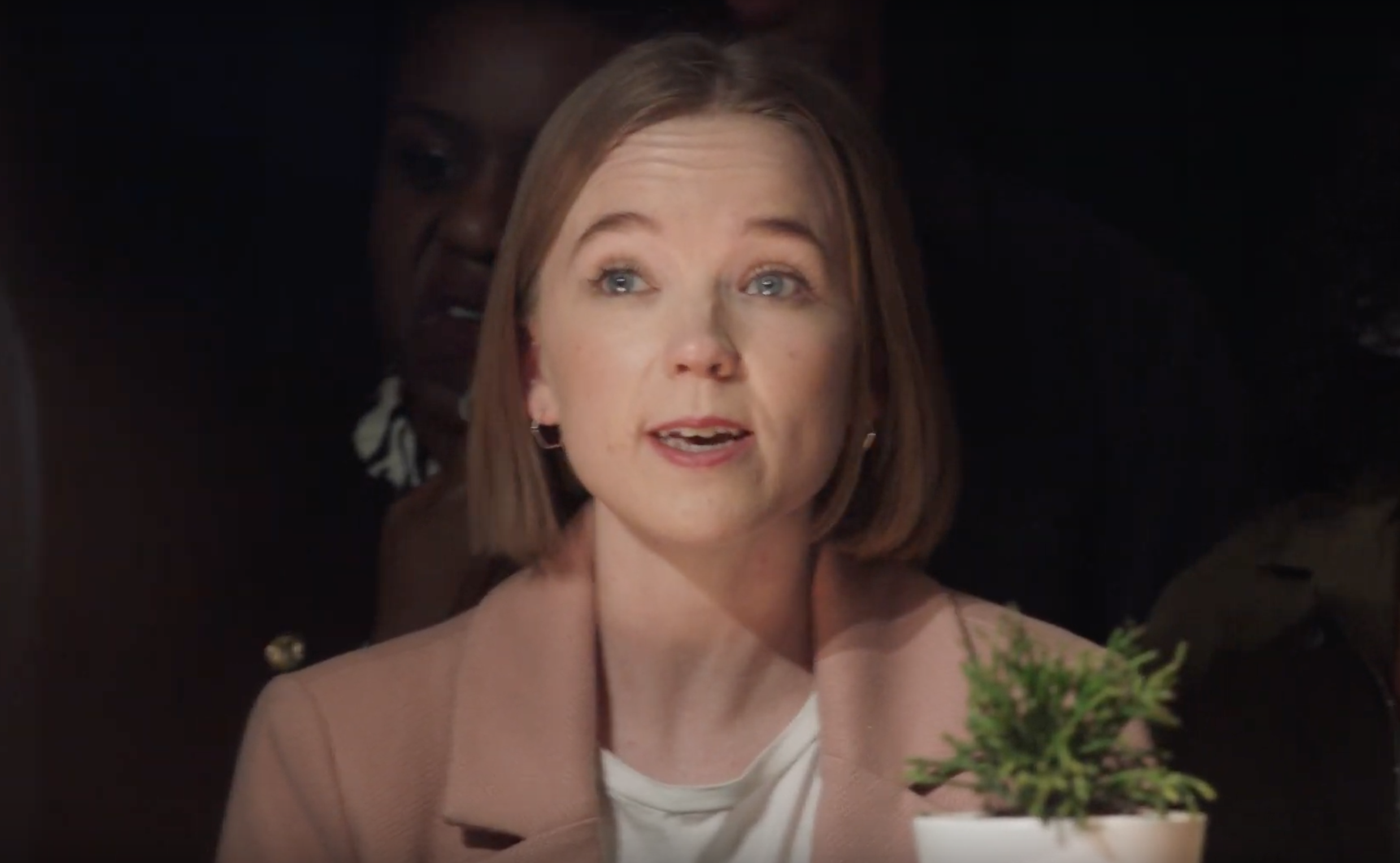 Read more: Victoria Derbyshire viewers bitterly divided over boy 'told he must cut his hair for place at secondary school'

In particular, one reaction from a (fictional) affronted taste-tester looks to have wound up carnivores for a perceived prissiness of vegans, while the meat-free are narked at being characterised as "arrogant".

One person on Twitter objected: "The girl in the #subway advert who says ‘I haven’t eaten meat in THREE years’ irritates me every time.

"Why do they have to make out all plant based or veggies/vegans to be the most arrogant & irritating characters?!

"You’re meant to be promoting a sandwich to us, not insulting us." 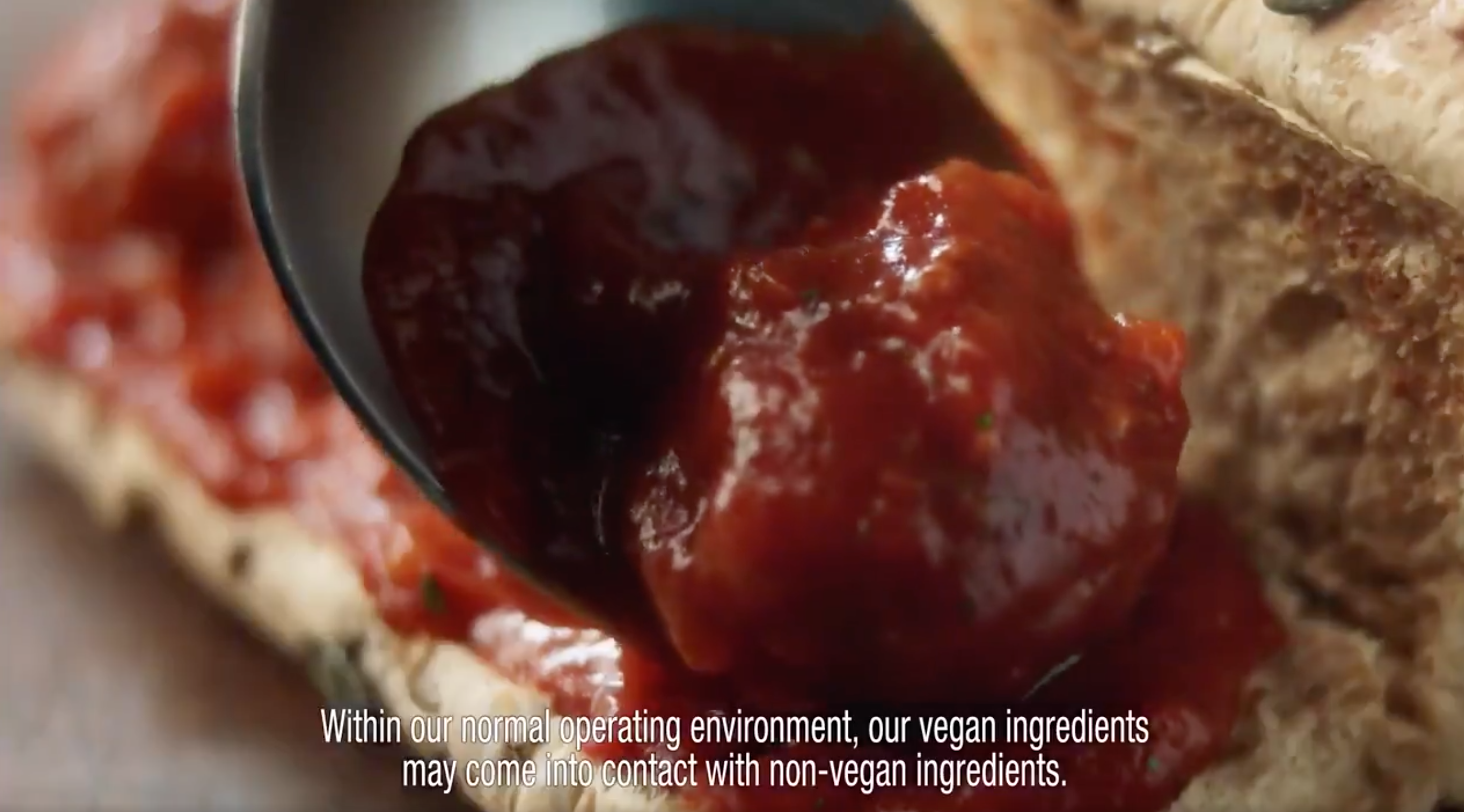 And another vegan added: "The #subway #meatlessmeatballmariana advert makes me laugh. You’ve not eaten meat in 3 years!!!

"Well I haven’t for 17 years and it’s taken forever for restaurants to provide decent plant based meals, which is why I never bother going out to eat! #17yearsavegetarian #meatfree."

A third person bleated: "I'm sorry to say I didn't like this ad.

"I personally know someone who is allergic to red meat & would be seriously ill if he had eaten it which is why I didn't get the 'joke' #Subway #Veganuary #Vegan #YourWay #MIWYW." 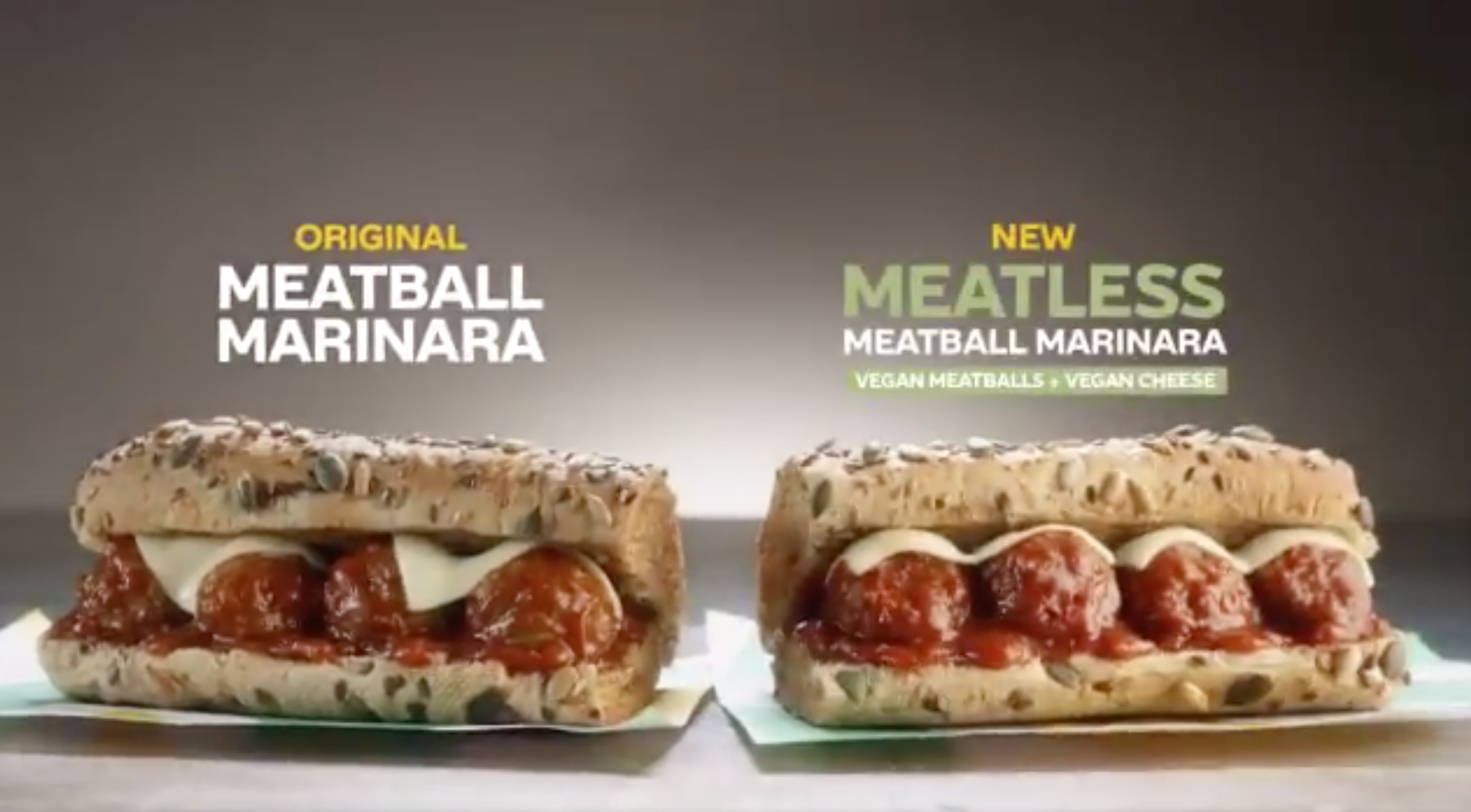 However, in comparing their own apparent experience of feeding meat to vegans, someone else claimed the annoyance of the ad's characters was anything but OTT.

"Having tried to feed vegans and vegetarians meat previously i can confirm none of them responded similar to the advert, i was lucky to still have 2 eyes #vegan #Veganuary2020."

Another critic indelicately complained about the same sequence: "The @SUBWAY advert where the bint thinks the vegan option is meat and puts the wind up the 'audience of vegans' is not a bright way of promoting it, imo. #subway."

And yet another sceptic tweeted by way of response to the ad: "[Bleep] off. Vegan food is [bleep]."