After rushing out to buy their Baileys advent calendars, shoppers have gone wild for the latest Baileys launch.

Brace yourselves, a box of Baileys Christmas crackers has gone on sale at Matalan! 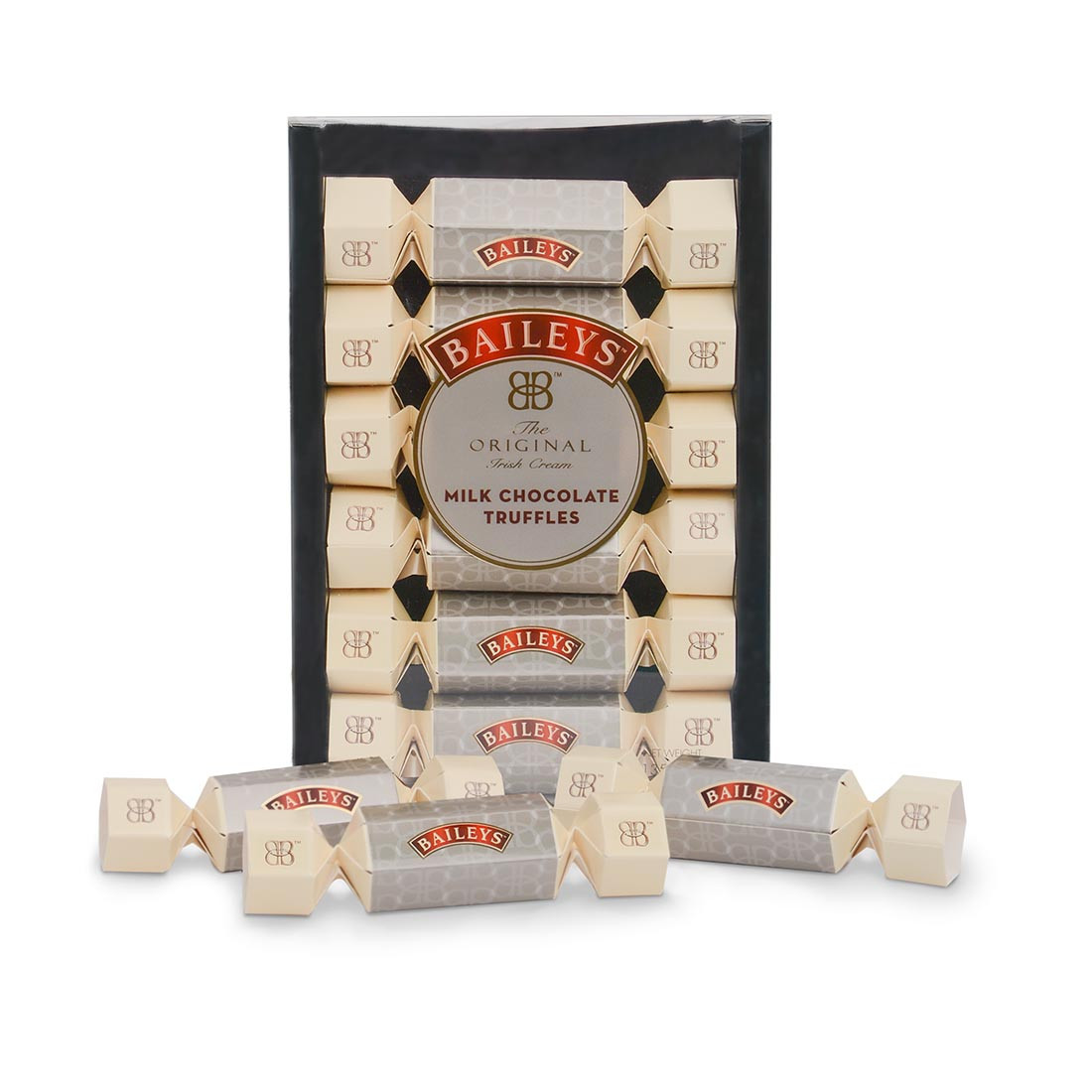 It's a cracker! A Baileys cracker, to be precise (Credit: Carrolls Irish Gifts)

Priced at £10, they've proved to be such a hit they're sold out on the Matalan website.

Read more: Fans jokes that Amanda Holden has "a hole" in her dress at London gala

However, some lucky shoppers found some while rummaging in store.

"I know where I’ll be heading to tomorrow! These look amazing!" said one fan. 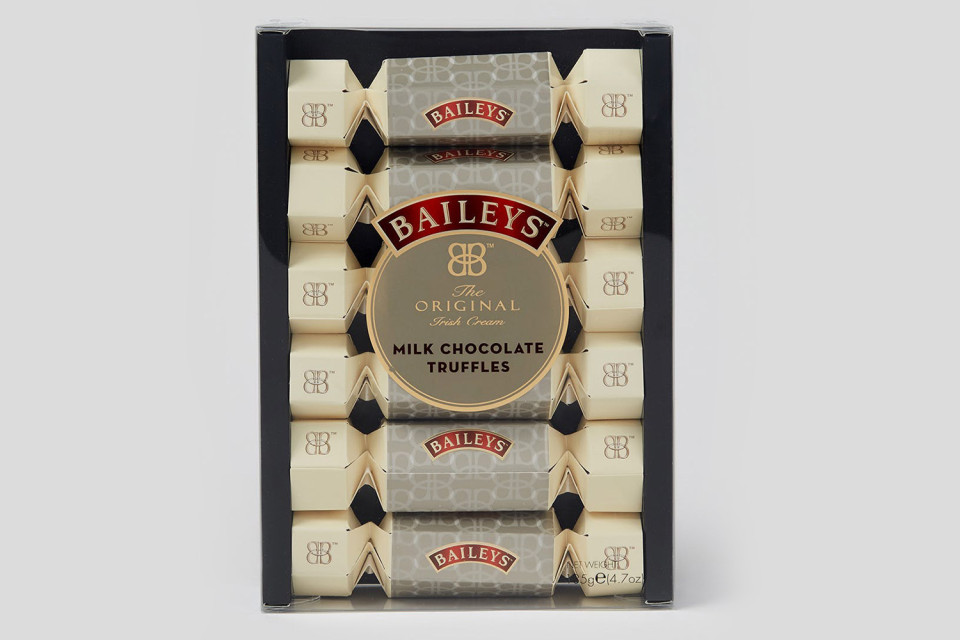 The crackers are sold out on the Matalan website (Credit: Matalan)

"Wish I could get these things in Australia," wailed another.

After a little research, Ent Daily has also found the crackers stocked online at Dunelm for £10 and at Carrolls Irish Gifts for £8.90.

You can thank us later!

We're predicting a sell-out, so hurry up and put them straight in your basket, Baileys fans! 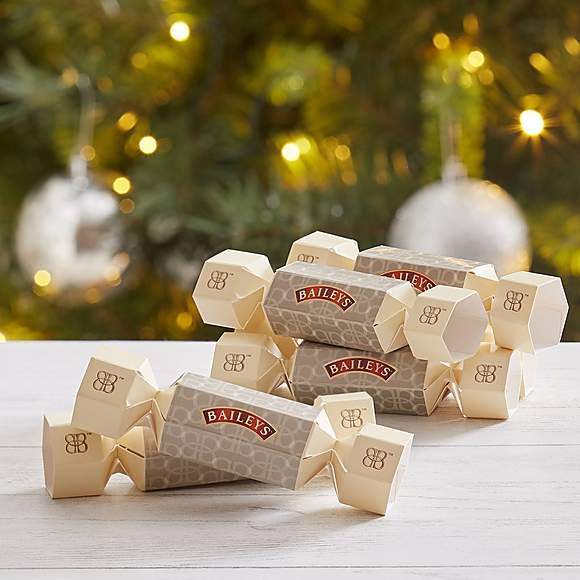 They're also on sale at Dunelm (Credit: Dunelm)

Matalan are also selling a 320g tube of the delicious-sounding truffles for just £9.

I know where I’ll be heading to tomorrow! These look amazing!

So, when you're in store picking up your crackers, we suggest your treat yourself.

Well, it is Christmas, after all! 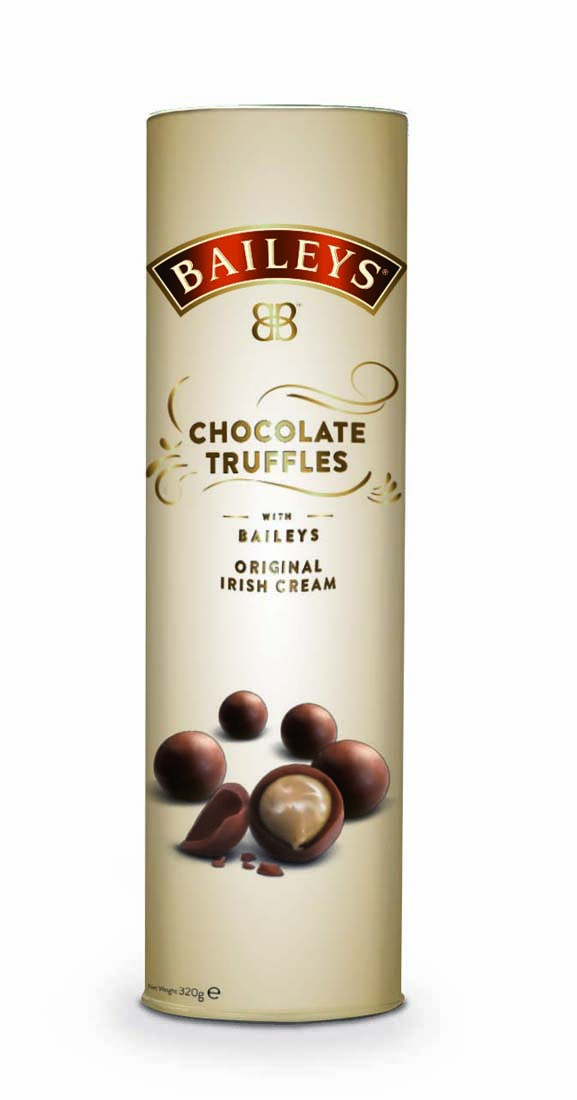 While you're picking up your crackers, treat yourself to a tube of truffles too (Credit: Matalan)

All our Christmases have actually come at once – and that's before we even think about the new Red Velvet and Salted Caramel flavours the brand has released!

Let us know what you think of the crackers and truffles on our Facebook page @EntertainmentDailyFix.