Christmas is a time for family - and Sainsbury's are keen to ensure that every member makes the most of the festive season after launching mince pies for DOGS.

Possibly saving dozens of mutts from the trauma of an upset tum caused by too many 'accidental' Quality Streets, the mince pies are made from a plant called carob.

The shrub has edible pods and has been mixed with 'carrots and a hint of sage' to make the filling of the sweet treats. 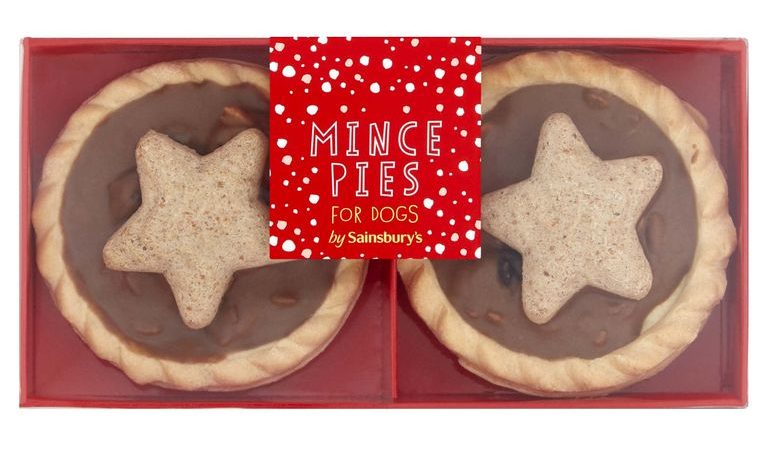 Will you treat your pooch pal? (Credit: Sainsbury's)

According to Sainsbury's, the pies taste like a Christmas dinner and have been topped off with a star-shaped turkey biscuit.

Yum... if you have four legs and a tail that is! 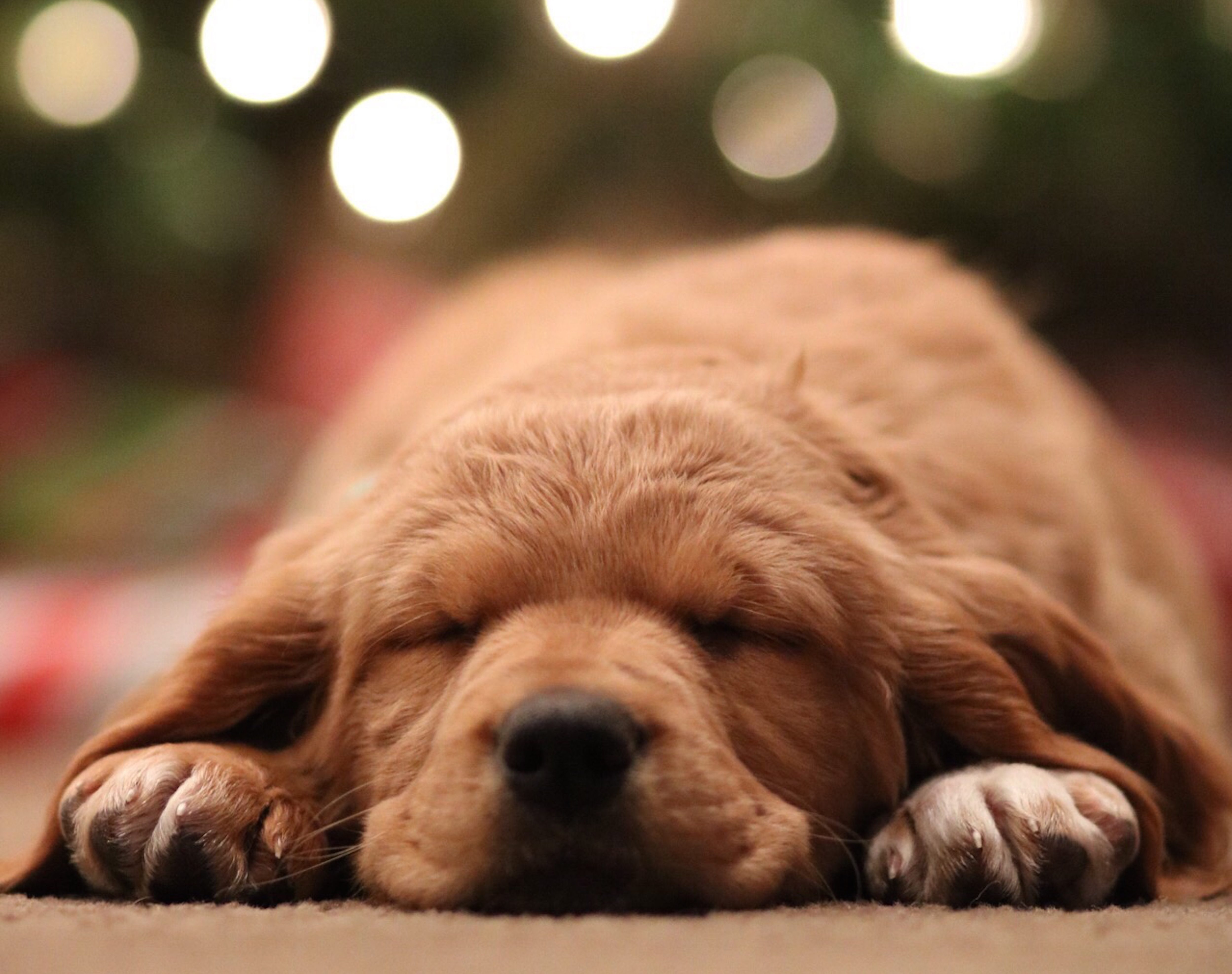 Dogs can now enjoy Christmas thanks to the pies! Credit: Mark Zamora/ Unsplash)

The doggy mince pies are believed to have been trialled in branches of Sainsbury's last year and were such a hit that they are being rolled out in stores nationwide for 2019.

I know our dog will not say no to these!

However, just like with humans, the temptation to overindulge at Christmas is always there when it comes to man's best friend. 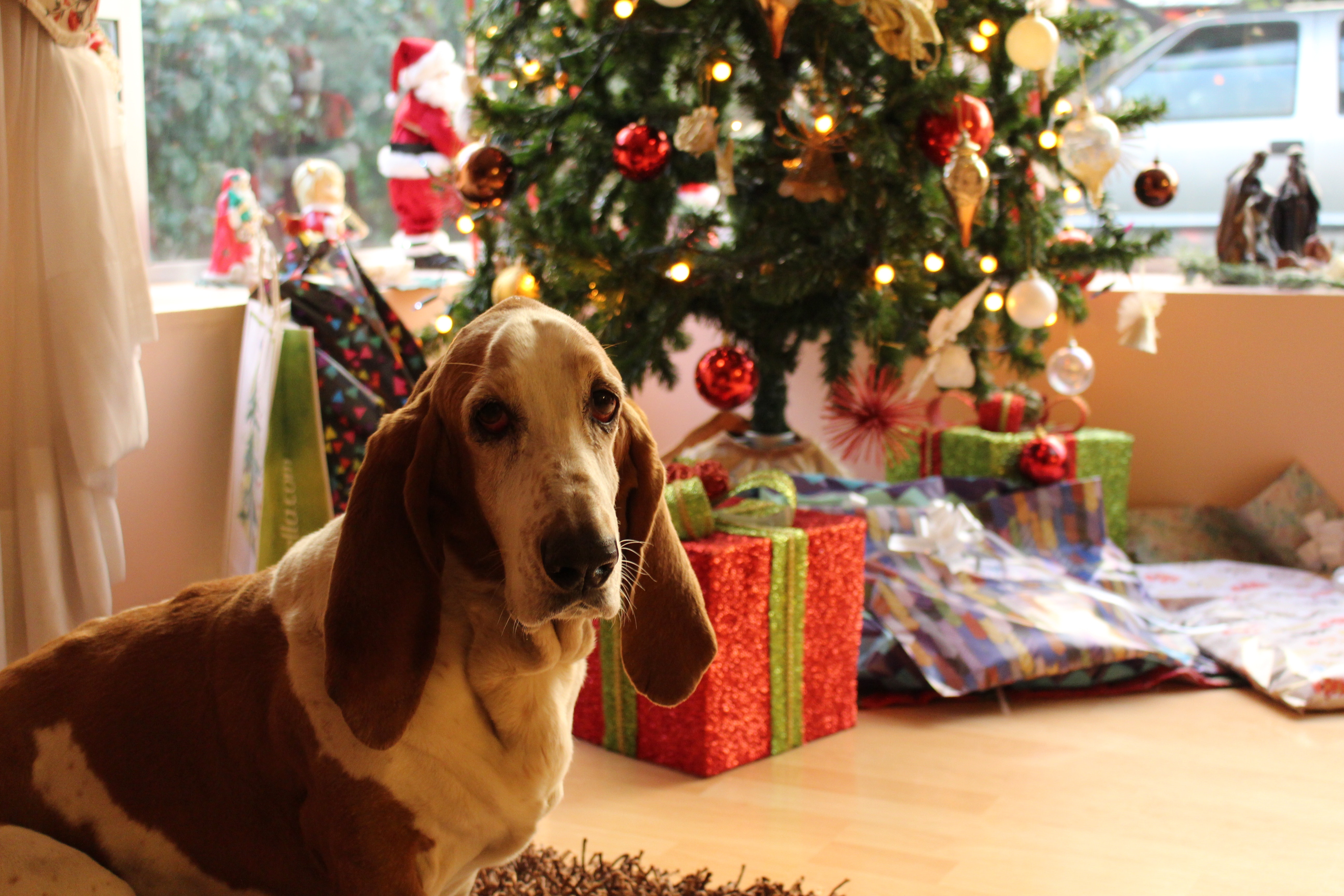 As a result, Sainsbury's has warned on its website: "Medium dogs - up to 1 mince pie per day. Large dogs - up to 2 mince pies per day.

"Not suitable for puppies or dogs under 5kg. Feed as a treat or reward." 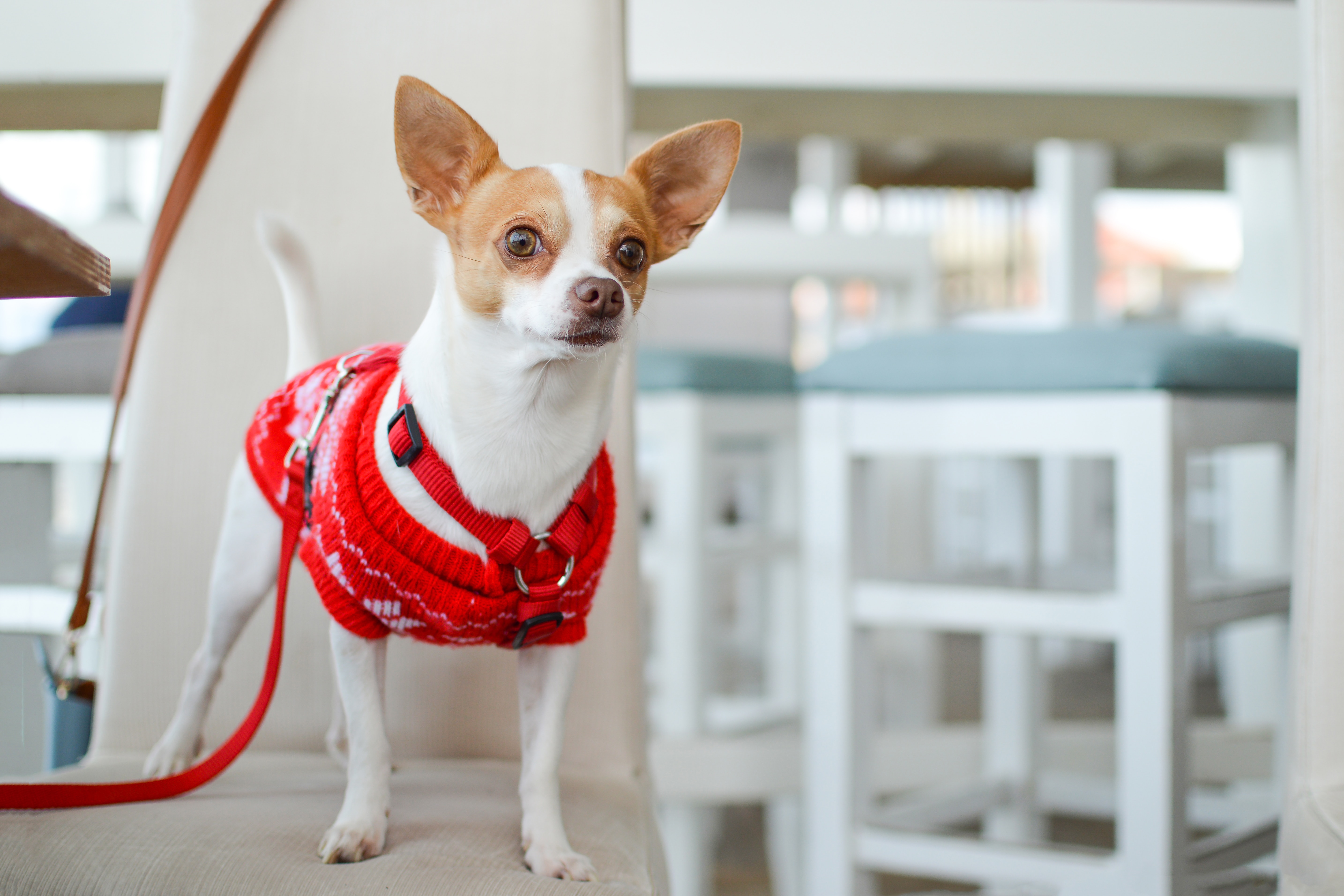 They must only be fed in moderation though! (Credit: Tamara Belli/ Unsplash)

One commenter on social media tweeted: "I can't believe we are talking Xmas already but I know Finn our dog will not say no to these!" 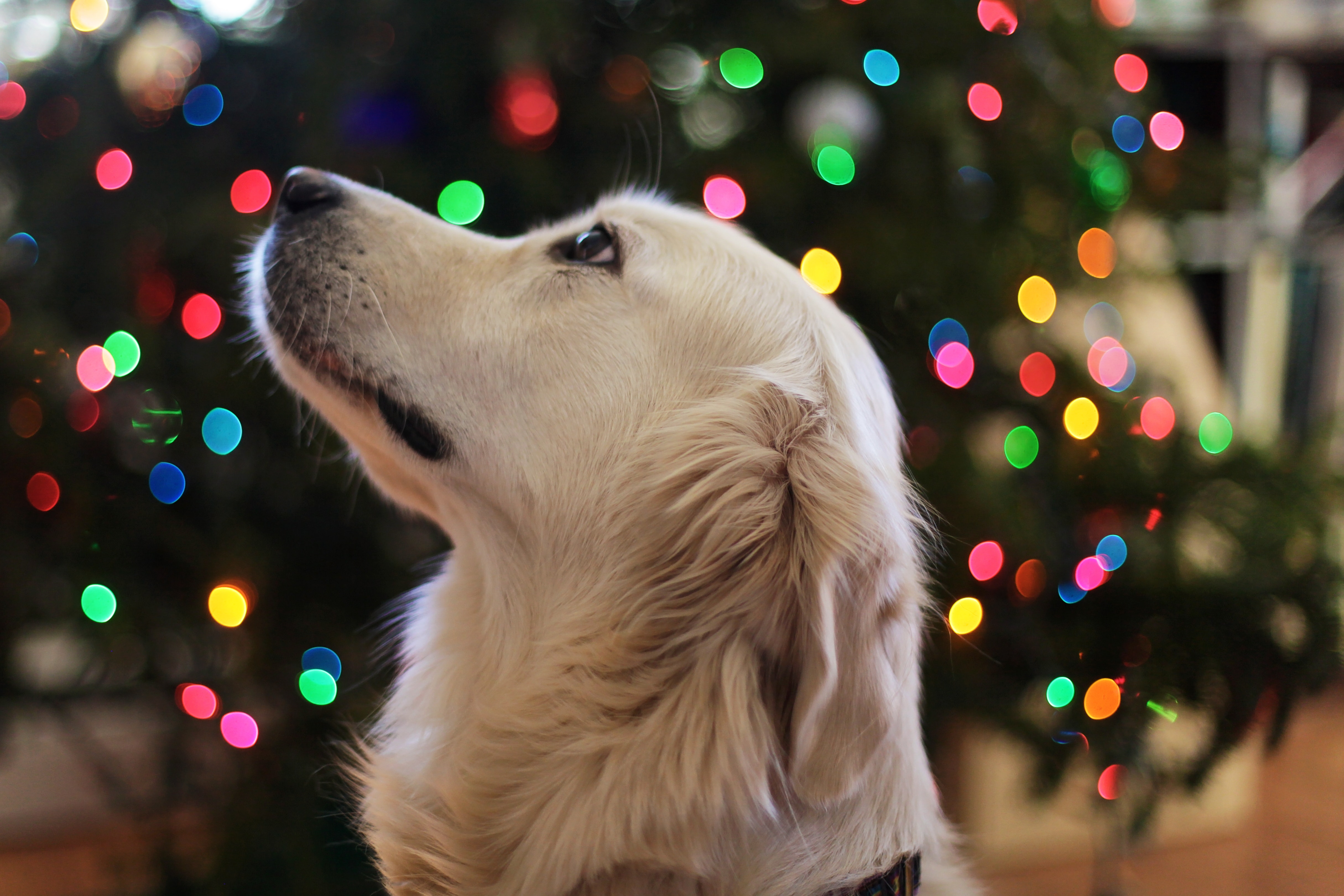 Have you been a good boy this year? (Credit: Pexels.com)