Sainsbury's is selling gingerbread cheese in time for Christmas, and it's even shaped like a gingerbread man.

The Wensleydale cheese has been flavoured with those traditional festive, warming spices. 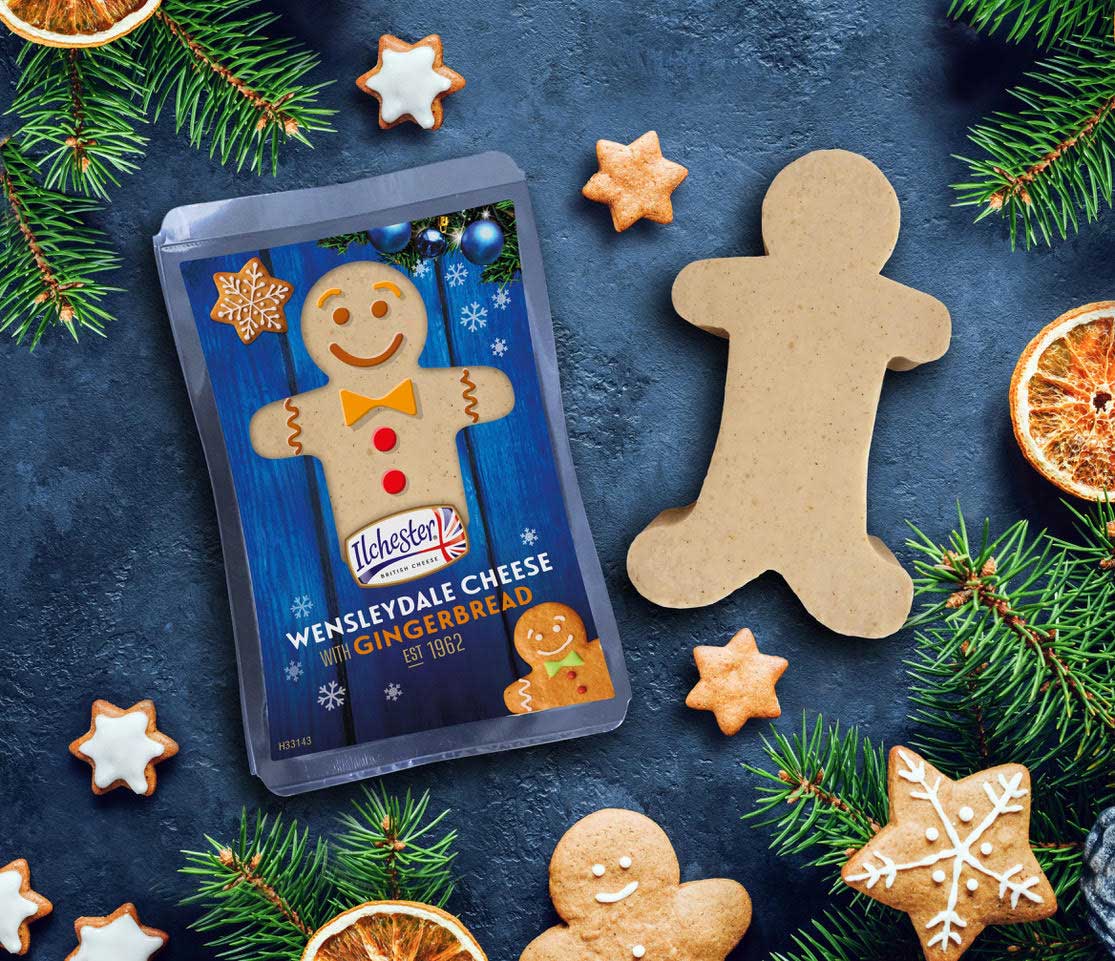 The cheese has been flavoured with those traditional festive, warming spices (Credit: Ilchester)

Ilchester, who makes the cheese, says that the flavour first appeared in its cheese advent calendar last year but has returned this year.

It also says that it's made from award-winning Belton’s Wensleydale with gingerbread.

It describes it as "the perfect showpiece for a Christmas cheeseboard".

Each 140g pack costs £1.50 and is available in Sainsbury's stores or online.

Ilchester is also behind a cheese advent calendar.

Behind each door of the advent calendar, there's a miniature cheese and an equally cheesy joke to match.

Ilchester also teamed up with So Wrong It's Nom to produce the world's first cheese Christmas Cracker.

Inside the cracker there are two types of cheese, as well as a mini jar of chutney and oatcakes.

The cracker costs £3 and is available in-store and online at Asda, Ocado, and Sainsbury's.