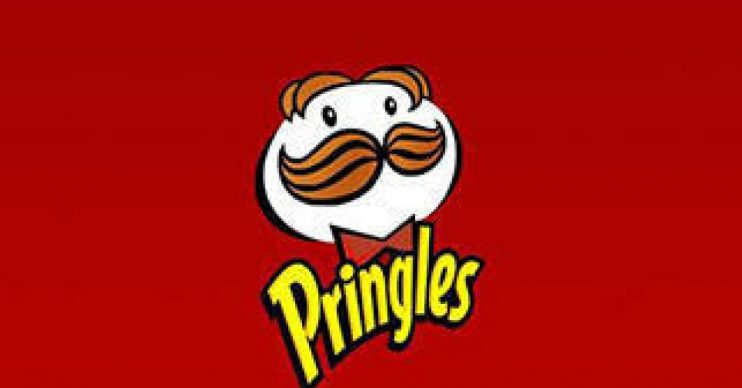 Fans of Pringles are about to be treated to a spicier flavour than they’re used to.

The popular brand of crisps – famous for its ‘once you pop you can’t stop’ tagline – has introduced a Piri Piri Chicken flavour.

And fans are going mad for them.

The Instagram account New Foods UK shared an image that showed a user holding two tubes of the flavour.

The new flavour was decided after Pringles asked customers what their favourite taste combinations were, and Piri Piri Chicken came out on top.

The flavour is inspired by a leading Portuguese BBQ chicken marinade sauce.

Sainsbury’s is selling the new flavour for £2.50 per tube.

Followers of the account were quick to express their delight at the new flavour.

One follower said, “I want these.”

Other followed by saying, “Need.”

“Get your chops around these,” another wrote.

Over on Facebook, the group Bag A Weekly Bargain, posted an image of another new flavour, part of Pringles’ ‘Dinner Party’ range.

The snap of the tubes of Cocktail Sauce-flavoured Pringles said: “These sound different.”

The tubes were spotted at Poundstretcher, costing £1.29 per tube.