Opal Fruits makers Mars has delighted fans by revealing the sweets that were made to make your mouth water will soon be returning to UK stores.

The chewy sweets were first launched back in 1960 but 22 years ago, Opal Fruits were renamed Starburst. 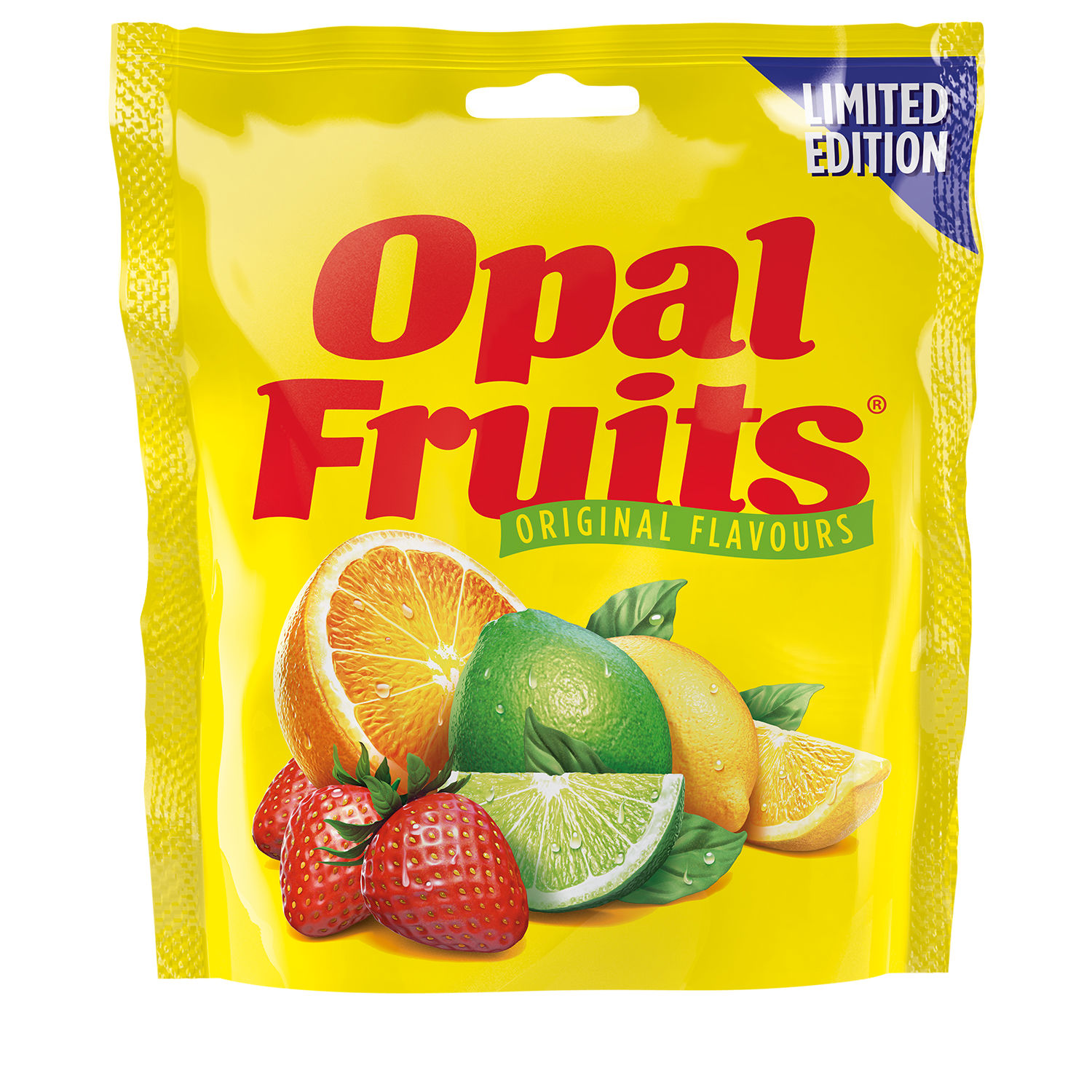 They're made to make your mouth water – and they're back! (Credit: Mars)

However, now, along with the name, original flavours strawberry, lemon, lime and orange will also be returning.

And fans of the sweets couldn't be happier.

Opal Fruits are coming back. My day has been made.

Opal fruits. Made to make your water. If you know you know.

The only real difference between the two packets of sweets – other than the branding – is the flavours as Starburst has a combined lemon and lime chew, plus a blackcurrant one.

The new Opal Fruits are set to launch at the end of February – with first deliveries rolling out on February 24.

You'll be able to find them being sold alongside Starburst in Poundland, B&M, Home Bargains, Iceland, Savers and The Range. 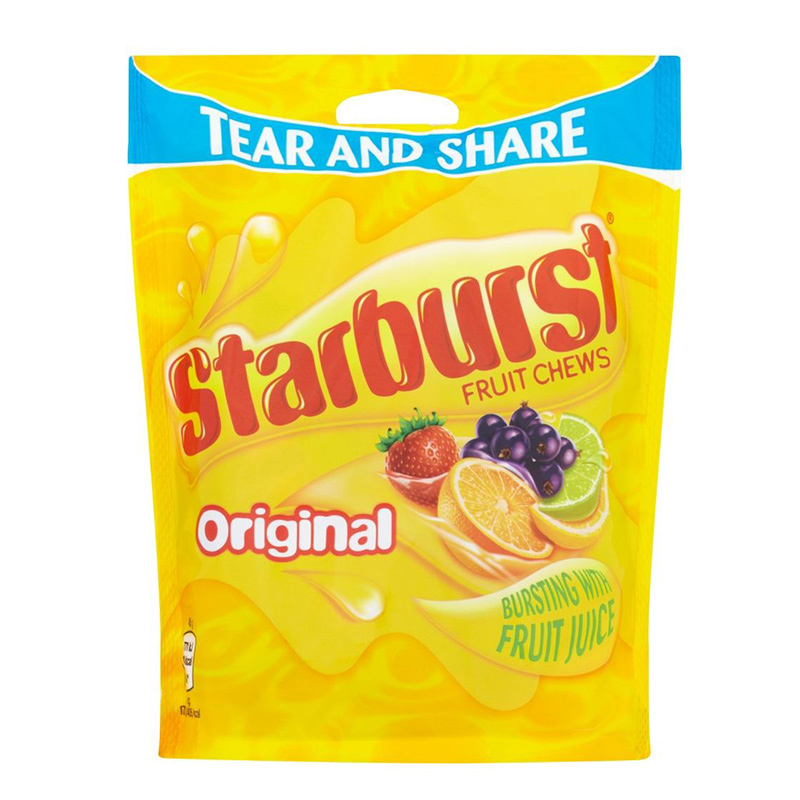 Starburst will remain on sale alongside Opal Fruits (Credit: Mars)

However, you might want to stock up as the returning favourites will only be on sale for a limited time.

Bringing back the original flavours is sure to bring a smile to the faces of retro treat lovers across the nation.

She added: "Bringing back the original flavours is sure to bring a smile to the faces of retro treat lovers across the nation. Be quick, though – they won’t be available for long!"

It looks like it could be time to stockpile, OP fans!

Head to our Facebook page @EntertainmentDailyFix and let us know if you'll be stocking up!