No one likes clearing up at the end of Christmas Day – taking out the ripped-up wrapping paper, scraps of uneaten turkey and discarded cracker jokes can be rather depressing.

However, Poundshop has something for you that might just make the job a bit more fun.

It turns out that the retailer is selling festive bin liners that look just like Christmas puddings! 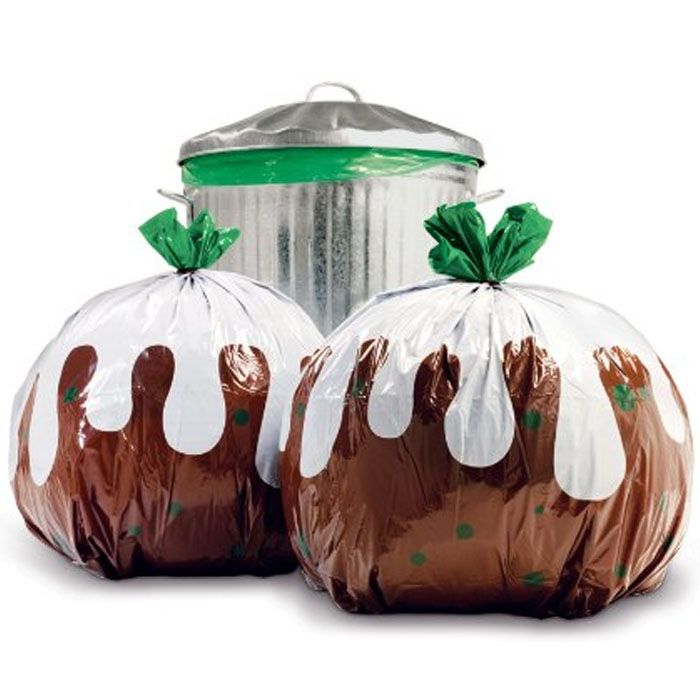 Much more cheerful than the bog-standard black bags that we usually get, these festive refuse sacks are sure to put a smile on your face when it comes to clearing-up time.

And there's a good chance they might make you peckish, too!

Filled up with rubbish, they look just like plump Christmas puddings, complete with chunks of fruit and cream pouring from the top.

The bags cost just £1 for a pack of eight, meaning you can clear away all your rubbish for next to nothing.

And the sacks have gone down well with shoppers, with one writing on Facebook: "I can't stop laughing at this. Christmas bin bags, ho ho ho.

"Poundshop, if anyone has been waiting for these all their life." 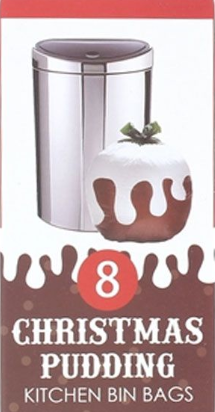 Eight bags for a pound is a bargain (Credit: Poundshop)

As awesome as Poundshop's bin bags are, we could start seeing a decline in Christmas rubbish in the future as people's attitudes change.

According to a report published by The Independent, an estimated two million turkeys, 100 square kilometres of wrapping paper and more than 100,000 tonnes of plastic packaging will be chucked away this Christmas Day. 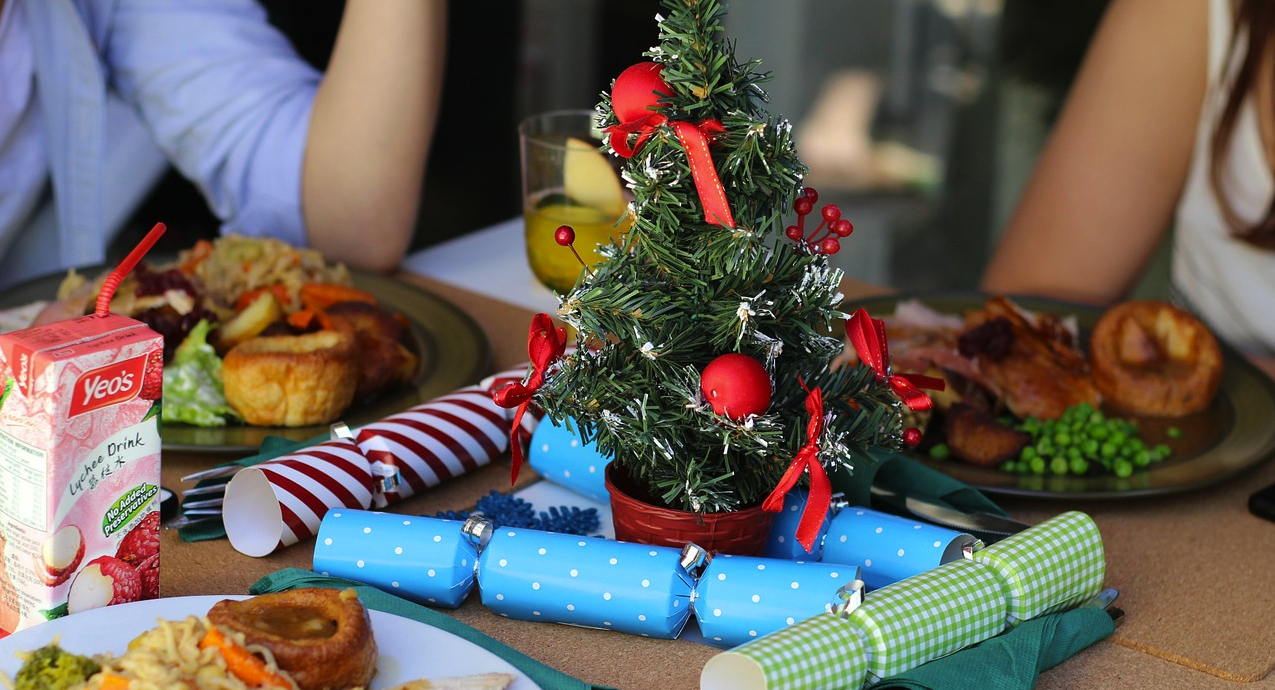 Could we see a decline in festive rubbish? (Credit: Pixabay)

But Richard Clapham, who works on campaigns for the Waste and Resource Action Programme (WRAP), told the newspaper that young people are moving away from giving conventional gifts, partly because they're concerned about all the rubbish generated.

He said: "They're increasingly looking for experiences rather than 'stuff'.

"I think this is partly driven by their concern for the planet, but also because they already have so much stuff."