The delicious sweet treat is sure to be at the top of any chocoholic's Christmas wish list.

Made from a delicious mix of swirled milk, dark and white chocolate, it weighs in at 1kg.

And the Biggest-Ever Chocolate Button measures almost half a metre in diameter.

Read more: A quarter of Brits would rather curry over turkey on Christmas Day

The store photographed the 45cm button next to a cup of tea for scale.

Good luck lugging that home from the shops – or hiding it in a stocking for Christmas morning!

Swirled with white, dark and milk chocolate, this 1KG button is in store now, and while it won’t fit in a stocking, it will definitely be a crowd pleaser.

M&S call the button – available in store now for £20 – the "ultimate gift for chocolate lovers".

Are you dreaming of a CHOCOLATE Christmas? Then our Giant Chocolate Button is a festive must! Swirled with white, dark and milk chocolate, this 1KG button is in store now, and while it won’t fit in a stocking, it will definitely be a crowd pleaser. Available in store now – £20! pic.twitter.com/aW6oQ8VHBW

However, calorie counters look away now – the store say it's the same as eating more than 100 of its Gigantic Chocolate Buttons.

Read more: Tesco cuts the price of Baileys for Clubcard holders in time for Christmas

They come in at 40 calories each, so you're looking at more than 4,000 calories, should you devour the whole button!

The Twittersphere went into meltdown (geddit?!) as M&S launched the button.

One user said they were putting it on their list for Santa, while another said the button was the stuff dreams were made of.

Will you be indulging in the M&S button this Christmas? Tell us on our Facebook page @EntertainmentDailyFix. 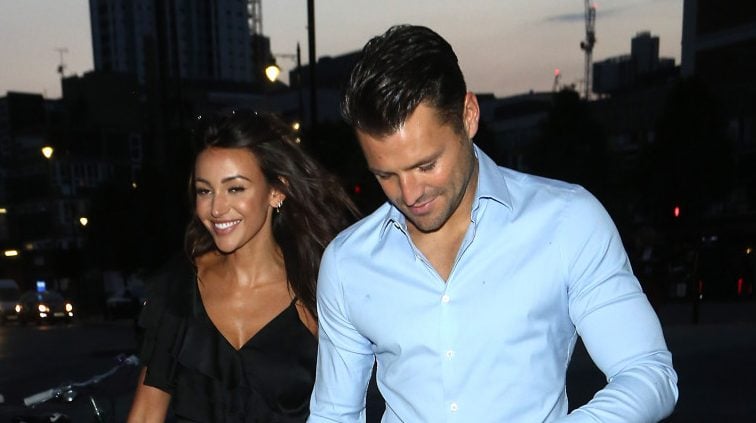