Just when you thought pigs in blankets couldn’t get any better, Morrisons has taken them to the next level by adding a surprise cheese centre.

The festive favourite - which traditionally comprises sausages wrapped in bacon - has received an upgrade with the addition of cheese. 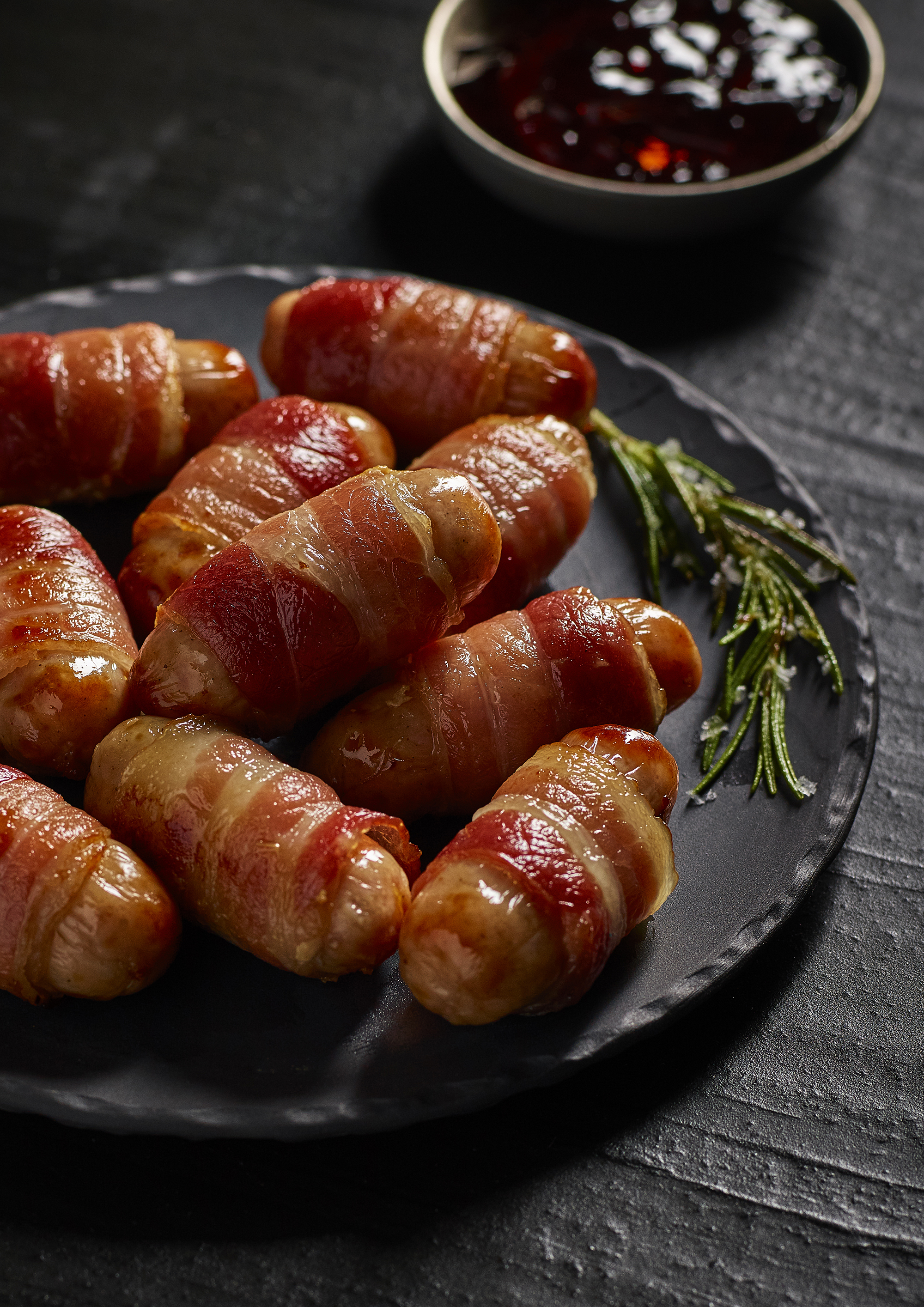 Hidden within the pigs in blankets is a combination of aged Red Leicester cheese and British sausage meat (Credit: Morrisons)

Hidden within the pigs in blankets is a combination of aged Red Leicester cheese and British sausage meat, wrapped in dry-cured, smoked and streaky bacon.

We know our customers love cheese and pigs in blankets so we combined the two for the ultimate Christmas treat.

A spokesperson for Morrisons said: "We know our customers love cheese and pigs in blankets so we combined the two for the ultimate Christmas treat."

Available now in Morrisons stores and online until December 24, they cost £3 for a pack of 10 and are available as part of a two-for-£5 offer across select Morrisons Christmas sausage and stuffing products. 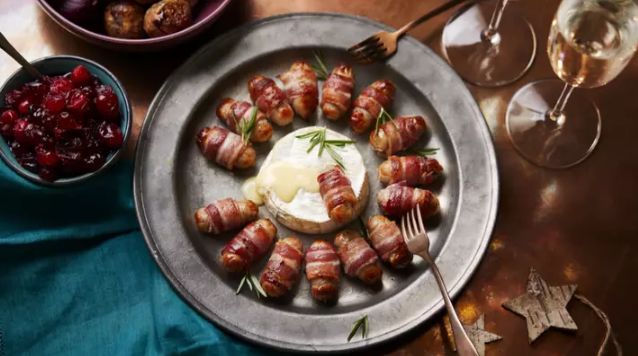 Asda is selling a pigs in blankets fondue (Credit: Asda)

The cheesy version isn't the only twist on the traditional pigs in blankets out there in stores this festive season.

Asda is selling a pigs in blankets fondue.

The supermarket is offering the treat for just £5 and it will be available to buy in stores and pre-order online until December 15.

🥓 BACON TIME 🥓 We've gone bacon mad at Gelato HQ. To celebrate our success in the news and Bacon Bad serving up a delicious bacon themed menu this Thursday 6pm-9pm. We're giving you the chance to win a bacon bad meal for 2 & a Fabio's £50 gift card, all you have to do is: 1. Like this post 2. Tag who you would come and celebrate with and comment why The winner will be chosen on Thursday @ 10am - good luck🍦 #hitchin #letchworth #herts #hertslife #icecream #desserts #ourhitchin #foodie #foodporn #foodphotography #foodstagram #cakedecorating #coffee #fabios #fabgelato #yummy #delicious #competition #winner #pigsinblankets

Read more: Costa selling pigs in blankets mac and cheese in a box for Christmas

Elsewhere, Lidle has unveiled a pigs in blanket pizza.

Costing just £3.29, it features a sourdough base with a tomato sauce, cranberry sauce and pigs in blankets topping.

Meanwhile, a gelato company in Hitchin has launched a pigs in blankets-flavoured ice cream.

It's served in a Yorkshire pudding and comes topped with a crispy bacon wafer.