Unfortunately for fast food lovers, McDonald's is reportedly making some big changes to its menu this month.

The chain is said to be dropping three beloved items from its menu, including the Big Tasty with Bacon - giving customers just weeks to buy them before they're gone for the foreseeable future.

The Big Tasty with Bacon was brought back last year as part of the company's Christmas menu. 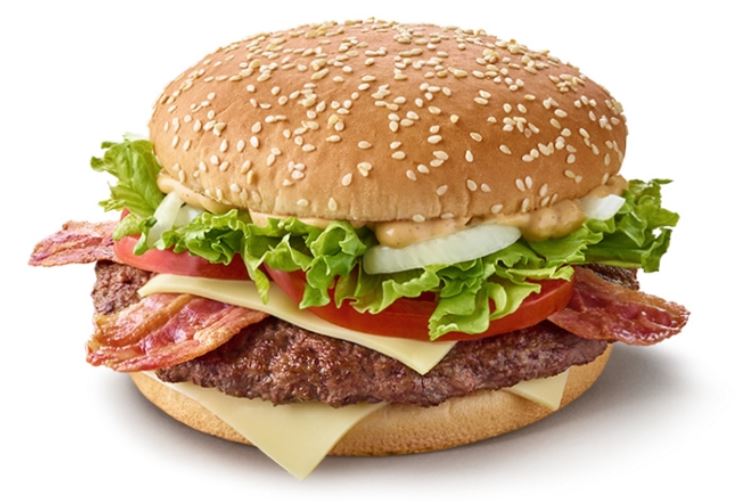 The Big Tasty and Big Tasty with Bacon are both going (Credit: McDonald's)

But according to The Sun, it's one of the items set to go, along with the non-bacon version.

The delicious burger features a beef patty with Emmental cheese, lettuce, tomato, onion, Big Tasty sauce and, depending on which version you buy, bacon. 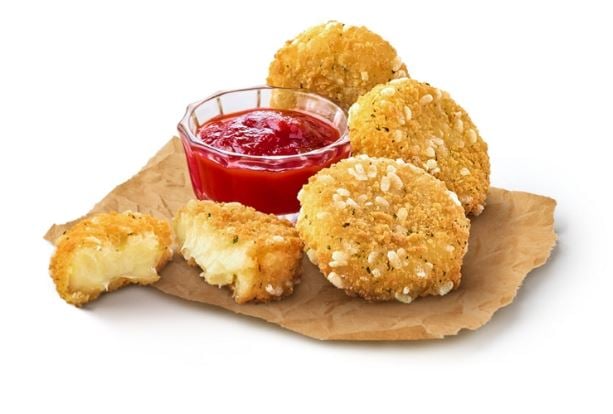 They likewise reappeared on the menu over the festive period, this time with a Camembert twist.

As with the Big Tasty, they're set to disappear in a matter of weeks, although they could be gone sooner as individual restaurants won't be restocking them.

The last item to be axed is McDonald's spicy chicken nuggets.

The fiery variant on the staple nugget has been available since July last year, following trials in Asia and the US.

After testing them with Brits they proved to be a huge hit and McDonald's added them to the menu on January 2. 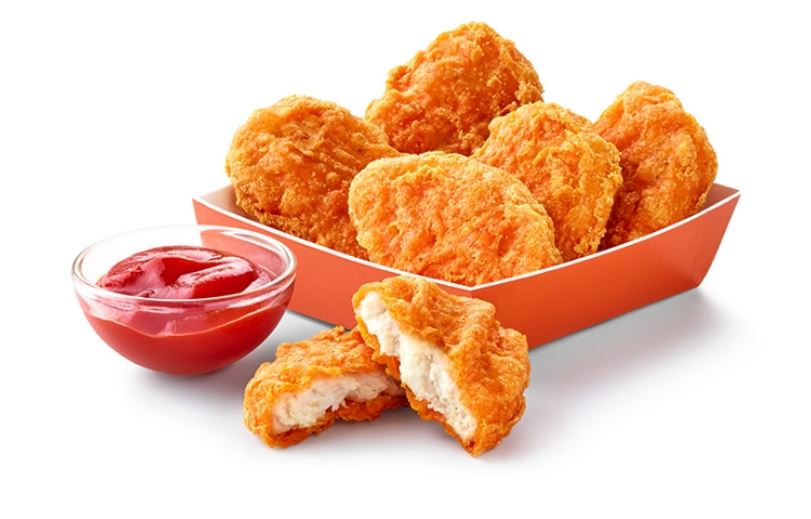 Read more: It's time to ditch the diet as McDonald's is offering FREE FOOD throughout January

All three items will be officially axed from the McDonald's menu on Tuesday, January 28.