Guinness fans can rejoice as Matalan is selling Christmas truffles flavoured with the popular Irish stout.

The treats, which come in a tube, are filled with "a creamy ganache flavoured with Guinness beer" and "set in a rich dark chocolate", according to the mouth-watering description on the packaging. 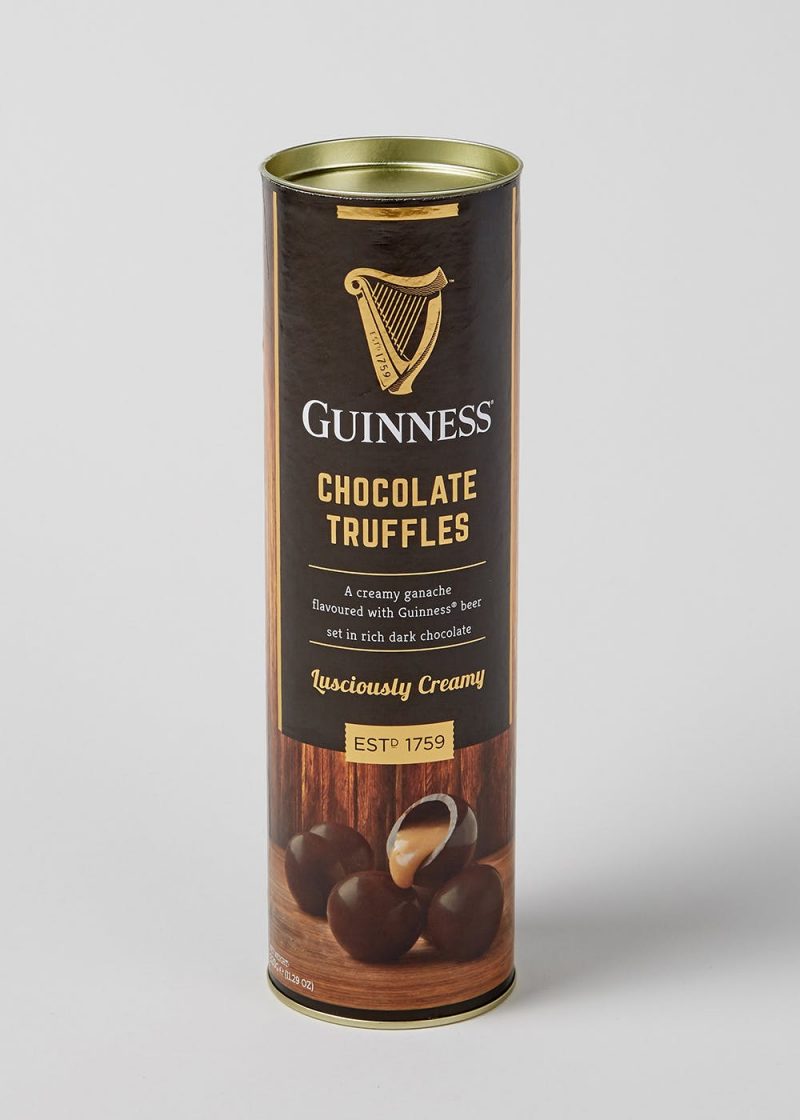 The truffles are available online or in-store (Credit: Matalan)

The Instagram account Newfoodsuk posted about the truffles along with a number of other "festive finds", including two varieties of Baileys milk chocolate truffles and a Reese's advent calendar that comes with a ceramic mug.

The account's followers were all over the finds, with one writing in the comments, "Oooooo! I know where I'll be heading to tomorrow!" along with a heart-eyes emoji.

Someone else simply responded: "Oh god."

Another lamented: "Wish I could get these things in Australia."

For fans of the black stuff, the tube of truffles isn't the only Guinness-themed treat available at Matalan this Christmas.

On the retailer's eshop, it is selling the truffles in a 130g box for less than half the price, at £4.

Also available is a pack of seven chocolates, each a mix of dark and white, shaped like miniature pint glasses and filled with a Guinness-flavoured centre.

Similarly, Asda is offering a chocolate Guinness cake, as reported by Good Housekeeping. 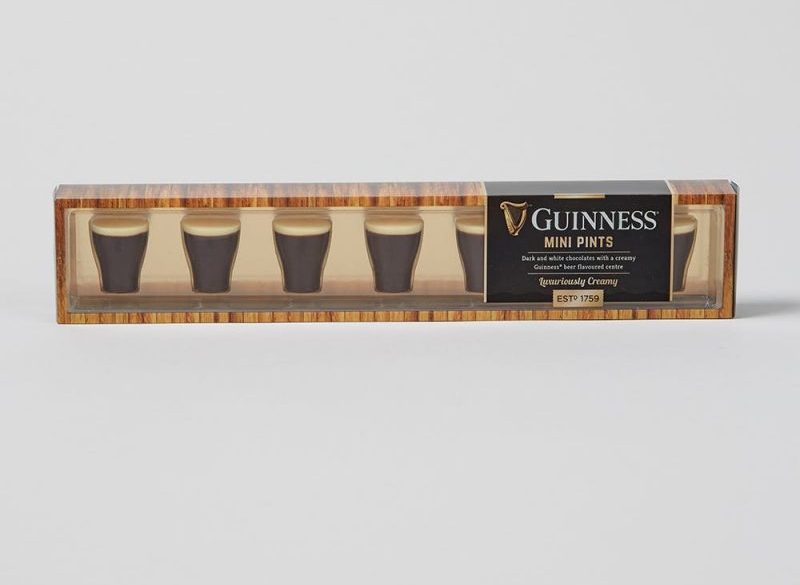 In other drinks news, Irish creme Baileys has launched a limited-edition flavour and it sounds like it could be the best yet.

The brand is selling Red Velvet Cupcake liqueur in partnership with bakery business Georgetown Cupcake and, according to Baileys, it contains "aromas of freshly baked red velvet cupcakes, sweet cream, and buttery icing".

It's said to taste like "fresh chocolate cake, topped with a dollop of cream cheese frosting and just a hint of cocoa powder", with a finish offering up "chocolate and creamy icing flavours".

Unfortunately for Brits, the drink will only be launching in America. But if it proves popular in the states, there's nothing to say it won't make its way to supermarket shelves in Britain. 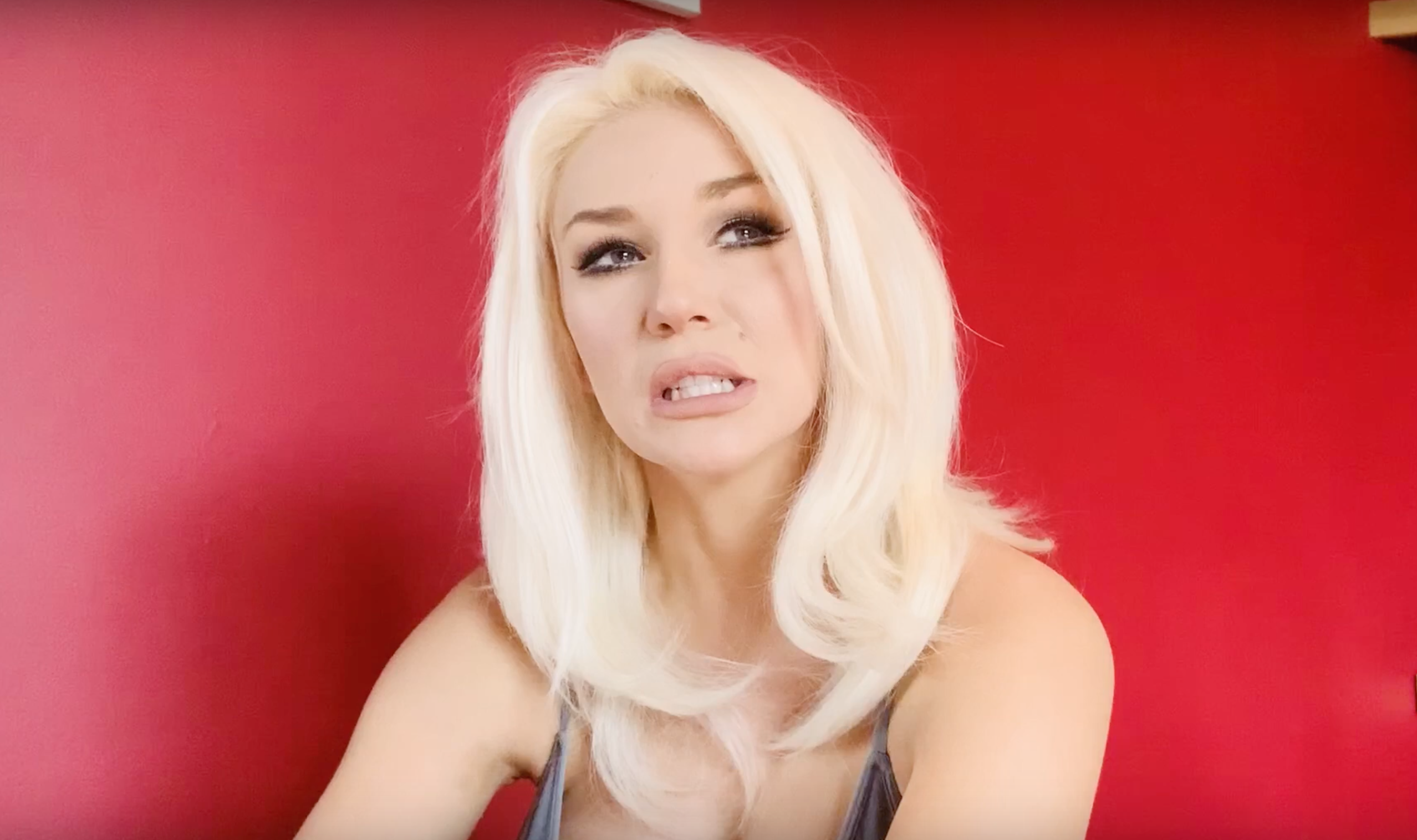 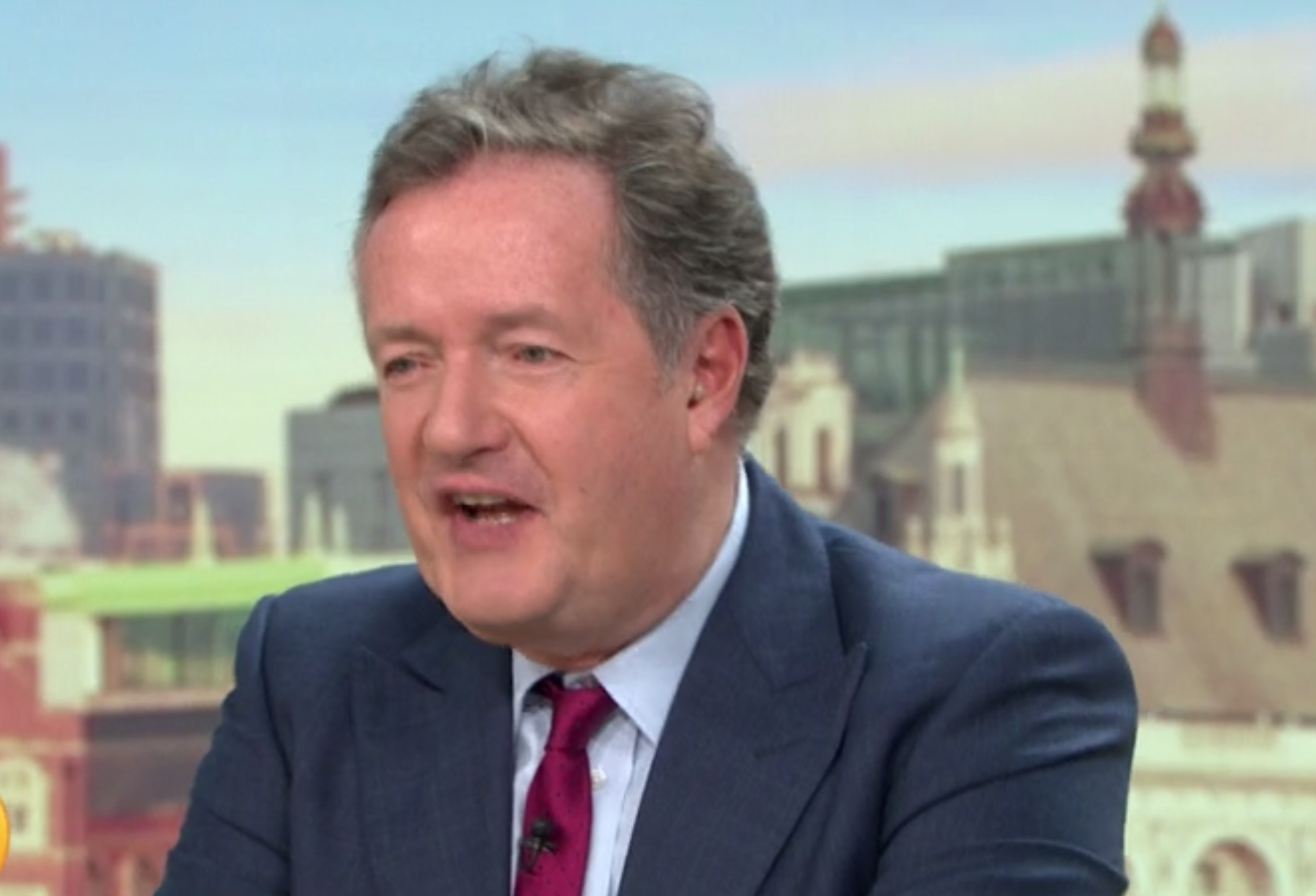