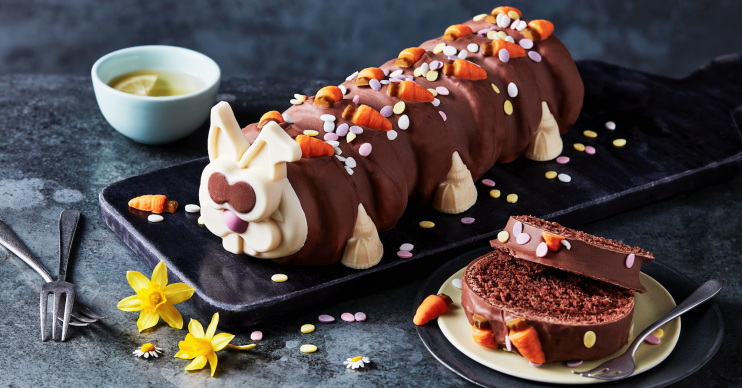 He still tastes delicious though!

Here at ED!, we are HUGE fans of Colin the Caterpillar in all of his delicious forms.

Whether we’re munching a packet of his jelly sweets or tucking into a slice of Colin the Caterpillar cake, we don’t think the much-loved M&S critter can do any wrong.

However, even Colin superfans have admitted that they were a little surprised to discover his Easter makeover.

The picture of the cake was posted to the Extreme Couponing & Bargaining UK Facebook page and the comments came thick and fast.

“It looks possessed,” said one user. “And since when did a rabbit have six legs?”

They added: “Deffo won’t be buying.”

The cake, which is set to cost £10, features the same luscious chocolate sponge, wrapped around chocolate buttercream and encased in thick milk chocolate.

However, Colin does indeed have six legs, plus a new face which features bunny teeth and ears, and this is where the problem lies, shoppers have said.

“What were M&S thinking? Some hybrid bunny/caterpillar? Confuse kids everywhere!” exclaimed one.

Another added: “Wow! Reminds me of the bunny out of Donnie Darko,” said another, referring to the creepy giant rabbit from the 2001 film.

“They should save it for Halloween,” came another reply. “It looks demonic.”

“Most disturbing bunny I have ever seen,” another agreed.

“That’s the creepiest thing I’ve ever seen!” said another.

However, one Colin fan said, despite his scary face, the caterpillar cake is still the same delicious treat we know and love underneath his “demonic” exterior.

“Looks like a thing of nightmares but I bet it tastes good,” they said.

They should save it for Halloween. It looks demonic.

The cake has had many previous incarnations, with M&S creating a special Halloween version, as well as bride and groom Colin and Connie wedding cakes.

The store also sells giant Colin and Connie cakes you can personalise for birthdays, plus cute mini versions of the chocolate cake.

However, the store is clearly doing something right.

Since it was first introduced back in 1990, more than 7 million of the cakes have been devoured. 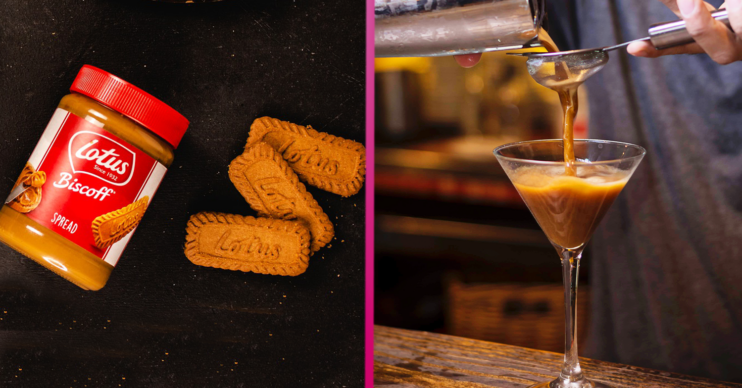