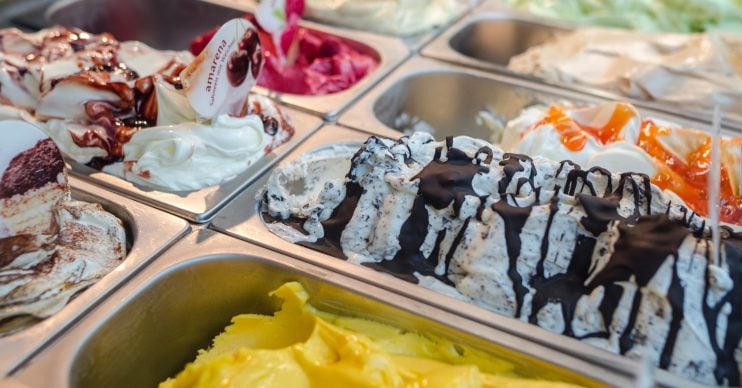 Would you give it a try?

We’re all for new food launches, but a recently discovered ice cream may be pushing our taste buds a little too far.

A food blogger has revealed that macaroni and cheese ice cream actually exists – and it features “chunks” of cooked pasta.

While we love ice cream and macaroni and cheese separately, we think this is one dessert we’d be more than happy to share.

this is ice cream annnnnnd should I try it pic.twitter.com/J6IbUAviox

Taking to Twitter, author Chuck Wendig revealed that he was considering trying the unusual ice cream, billed as a “monthly special”, and asked his followers what they thought.

However, before anyone could have a chance to stop him, it appears American-based Chuck had ordered a tub, which he said tasted like “sweet cheddar ice cream”.

And he said it was actually “pretty good”.

“The base is amazing,” he said. “Sweet-but-normally-savory-cheese is a real thing and I support it,” he added.

However, there was one thing that Chuck wasn’t too happy with – and that was the fact the food should come with a health warning.

He revealed: “You cannot freeze pasta. It turns into ice marbles. Damn near broke my teeth. There are also bacon crumbles but they’re largely lost to the rest of it.”

Wait they included the pasta? This is a travesty.

I thought it looked chunky. 😬

That which doesn’t kill you might give you a bad day of digestion and a fun story.

It appears the jury is well and truly out…

If macaroni and cheese ice cream doesn’t tickle your tastebuds, before Christmas it was revealed that a London-based ice cream parlour was selling another rather unusual flavour.

You cannot freeze pasta. It turns into ice marbles. Damn near broke my teeth.

It was served in a Yorkshire pudding and came topped with a crispy bacon wafer and a drizzle of maple syrup.

“I do love a Yorkshire pud with jam, so this might be quite nice!” said another of the store’s Instagram followers.

We think we’ll stick to vanilla…

Head to our Facebook page @EntertainmentDailyFix and let us know what you think of the ice cream. 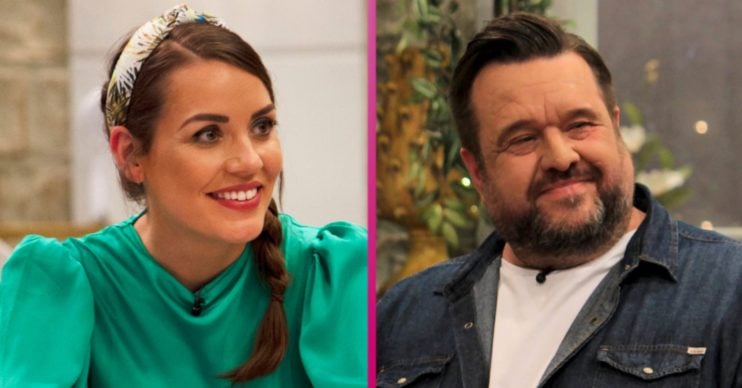 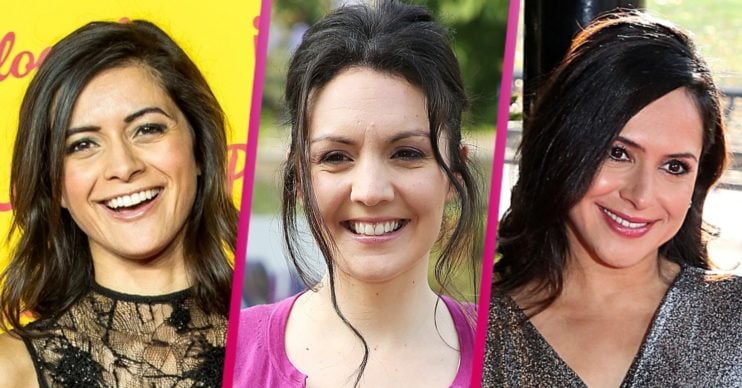 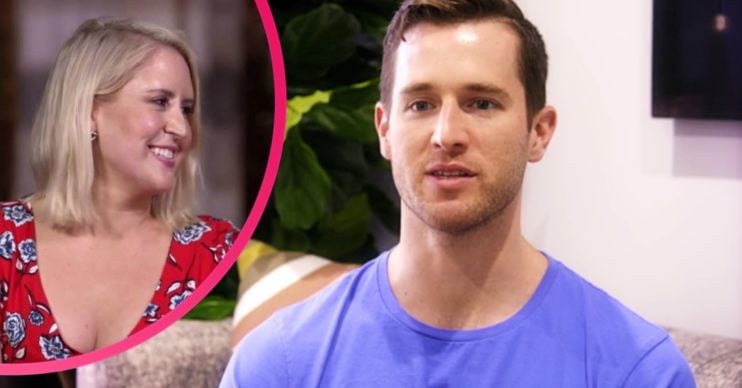