Lidl is selling Halloween pasta for kids - and it's sending mums wild.

The supermarket is offering the spooky food for just 99p for a 500g bag.

The pasta includes shapes like bats, spiders and pumpkins and also comes in a range of colours. 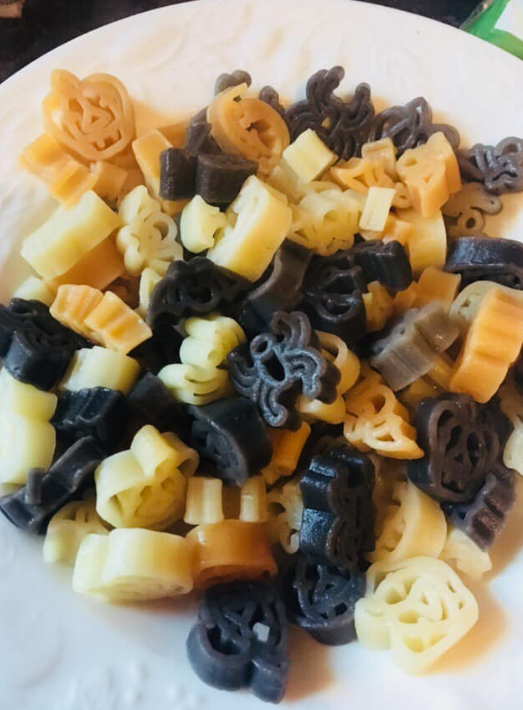 One shopper shared a photo of the pasta shapes to Facebook group Extreme Couponing and Bargains UK.

The women wrote: "Halloween pasta shapes. 500G for 99p, kids will love this for Halloween with sprinkle of cheese.

One person commented: "Picked up a couple of packets today for the grandchildren." 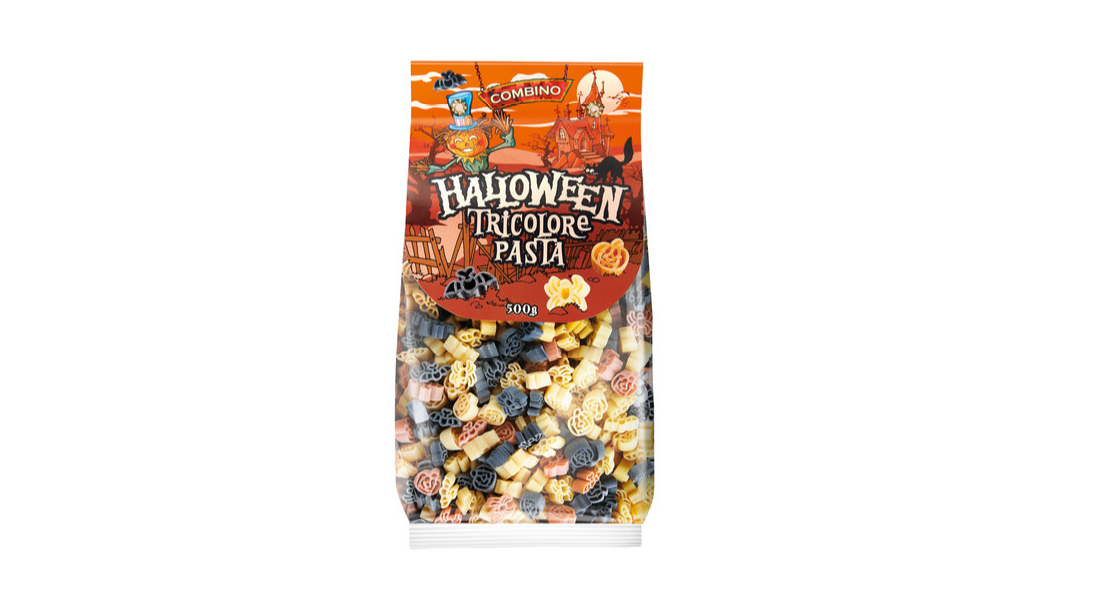 Another said: "It’s not half bad! We had some tonight, changes colour slightly when cooking but kids still enjoyed it."

A third wrote: "My two year old loved it! And I did too."

For Halloween, Lidl is also selling Deluxe Cupcakes for just £1.49 as well as Halloween Jaffa Cakes for 99p.

You can also buy Halloween potato shapes, which include ghosts, pumpkins and bats. 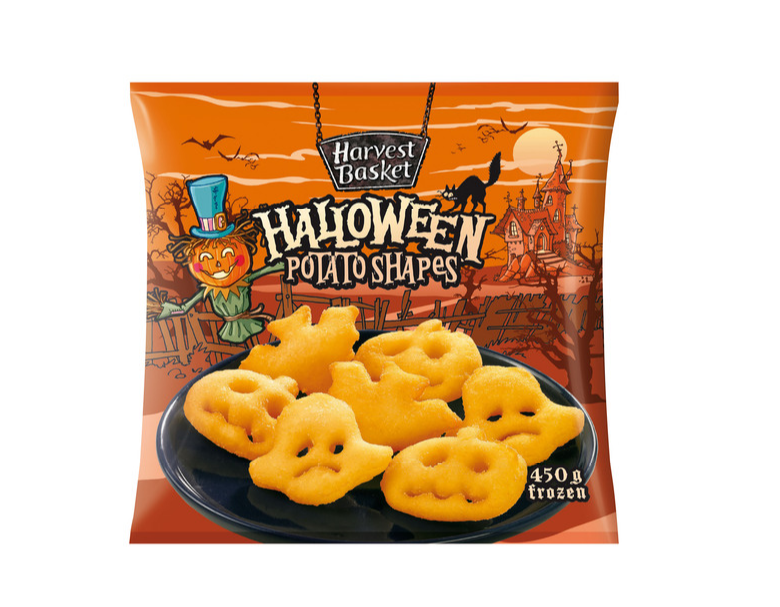 Meanwhile, we recently revealed that Lidl is selling Matchmakers for 99p for Christmas.

And to make things even better, they have introduced new flavours including salted caramel, gingerbread, and maple and pecan.

While shoppers will normally have had to pay £2 per box, Tesco have dropped their prices to just £1.

Picked up a couple of packets today for the grandchildren.

But while Tesco is slashing their prices, it seems Lidl has gone one better as they're selling various flavours for 99p.

Chocoholics can't get enough of the new flavours and shared their thoughts on Snack Reviews Facebook page.

One person said: "NEED to find the gingerbread!" 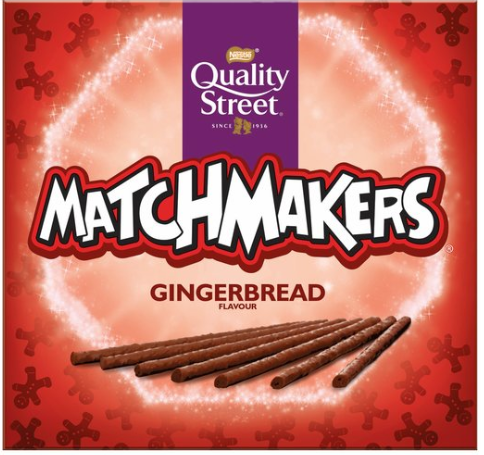 Another wrote: "These are just off the scale! I've scoffed a gingerbread pack already!"

Lidl is also selling pigs in blankets crisps and Christmas cake-flavoured ice cream ahead of the festive period.