Iceland customers won't be disappointed this festive season, as the supermarket has launched a whopping party meal deal for just £15.

The 250 piece Christmas food bundle can feed up to 15 people, and includes crisps and coke! 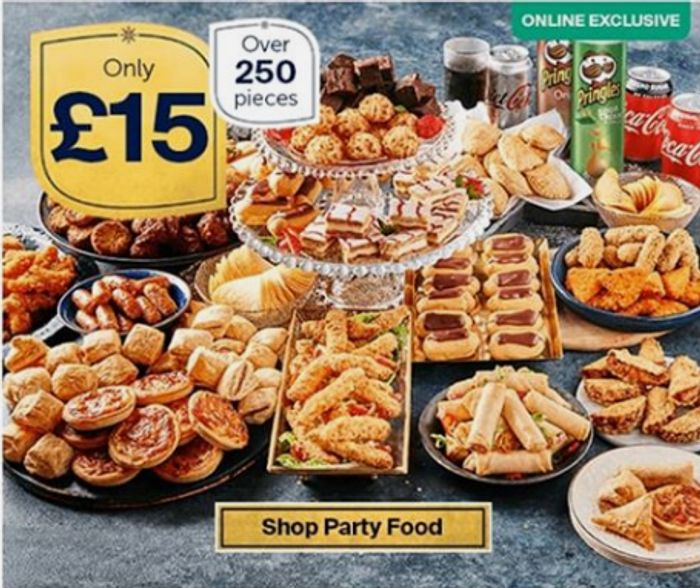 The deal, which is an online exclusive, comes with plenty of choices - including three types of party foods, two platters, a large pack of Pringles and up to three litres of Coke!

Platters - usually around £5 each - include a choice of a buffet platter, crispy chicken, dessert, Indian or oriental vegetable. 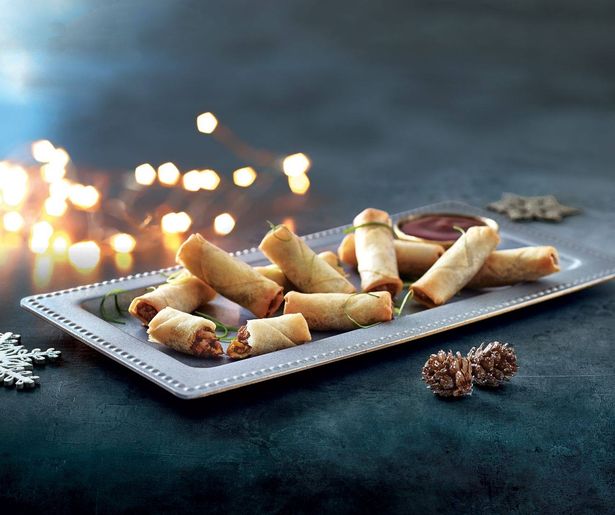 Spring rolls are on the menu (Credit: Iceland)

Desserts include mini chocolate eclairs and brownies, while crisps - usually £1.25 each - and drinks complete the selection.

We reckon the party pack would be great for a Christmas Eve party, or a lazy Boxing Day feast. 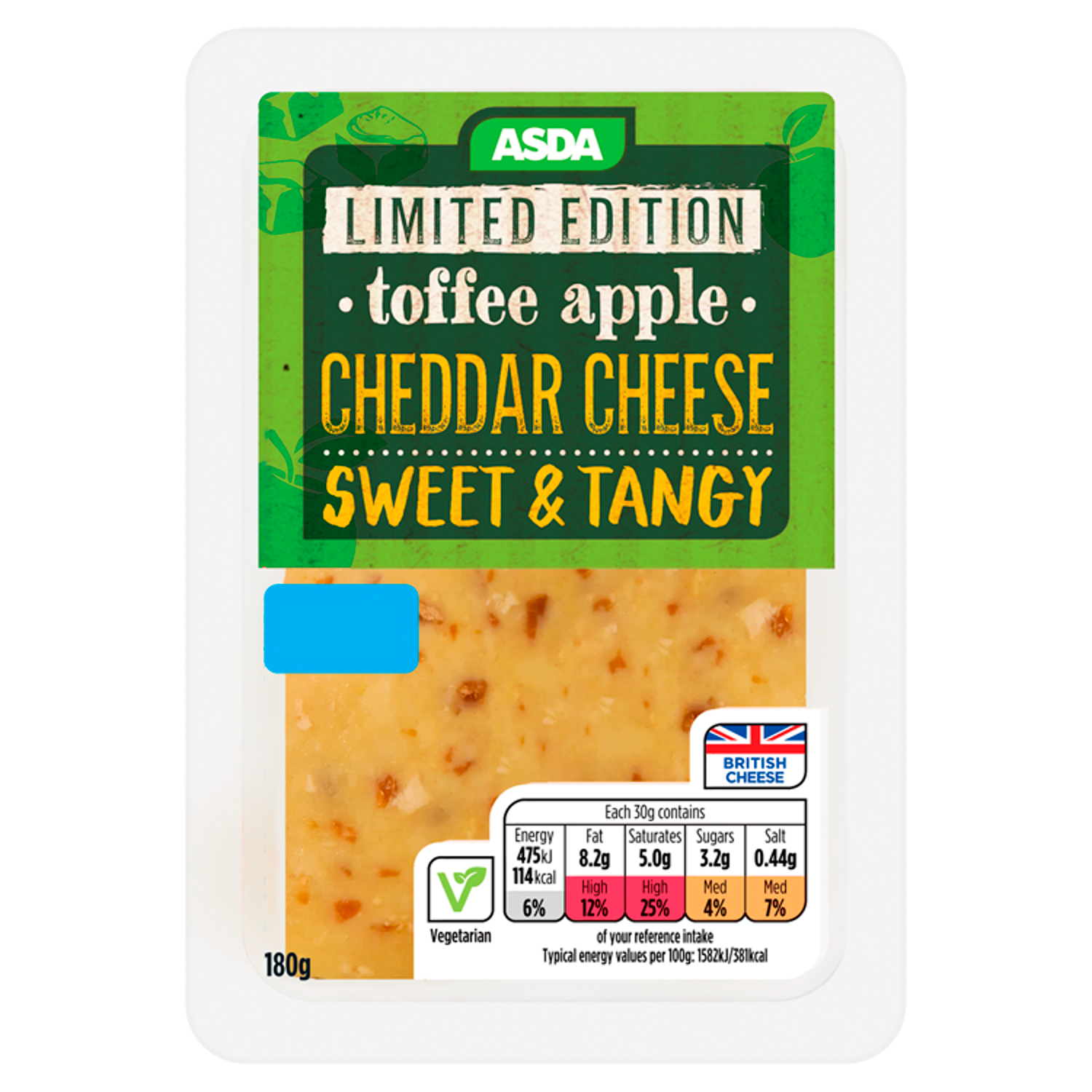 Earlier today, ED! told you that Asda has launched a toffee apple flavoured cheddar cheese, which promises to be tangy and sweet...

Asda is also selling a cranberry-infused Wensleydale cheese, and a Wensleydale and apricot cheese, too. Now where's those crackers?

What do you think of this deal? Leave us a comment on our Facebook page @EntertainmentDailyFix and let us know what you think! 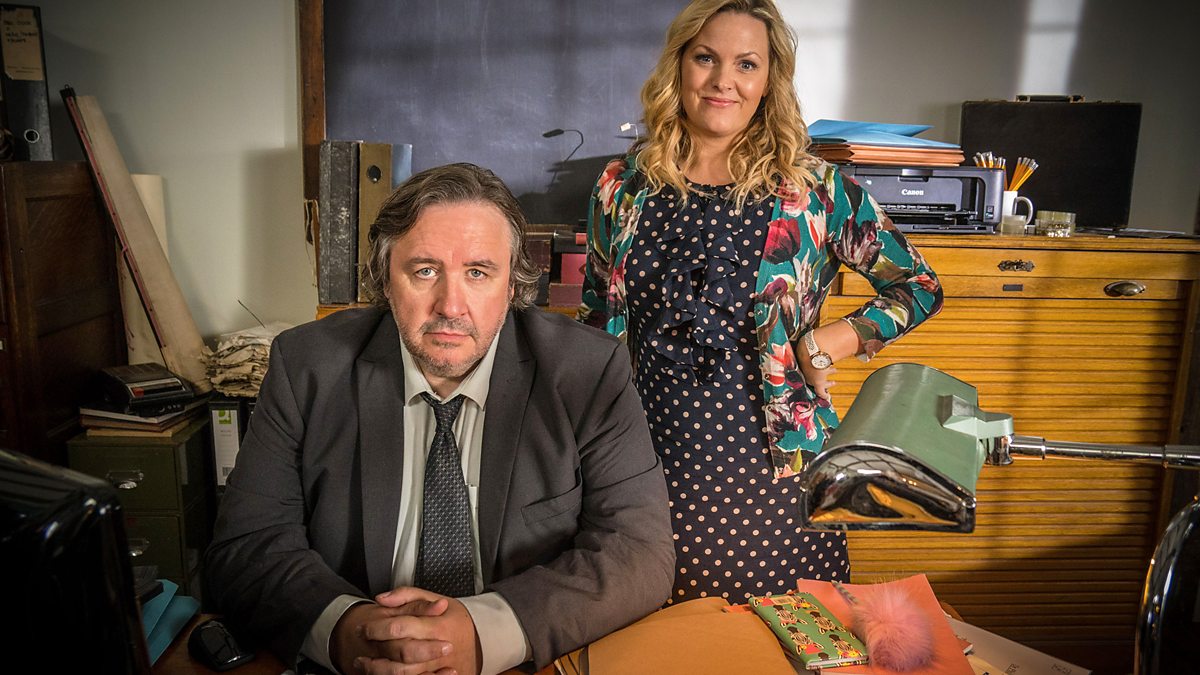 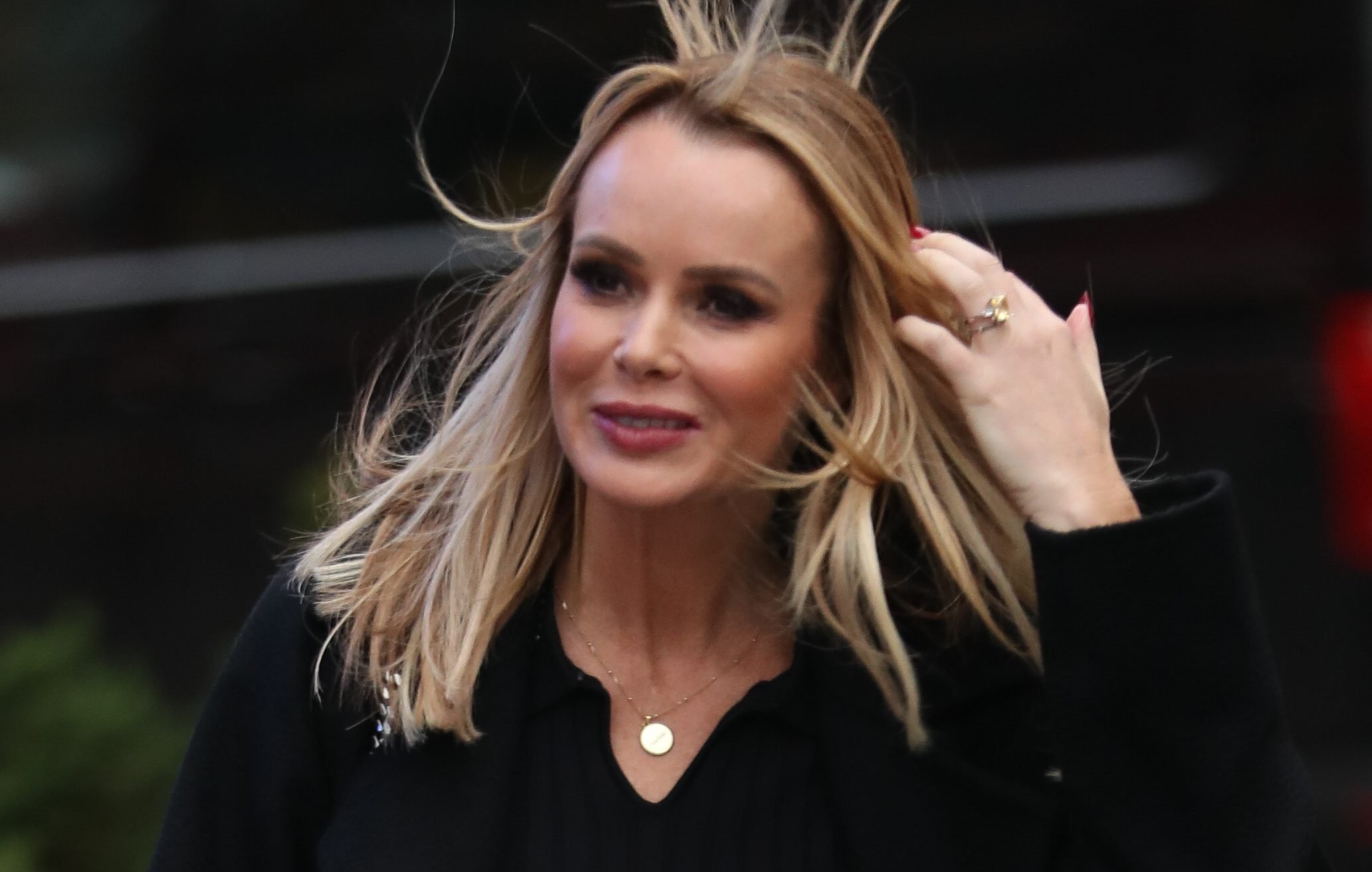