In a marriage seemingly made in frozen-food heaven, supermarket chain Iceland has announced that it will be selling a new range of products based on Disney's soon-to-be-released follow-up to smash-hit animated film, Frozen. 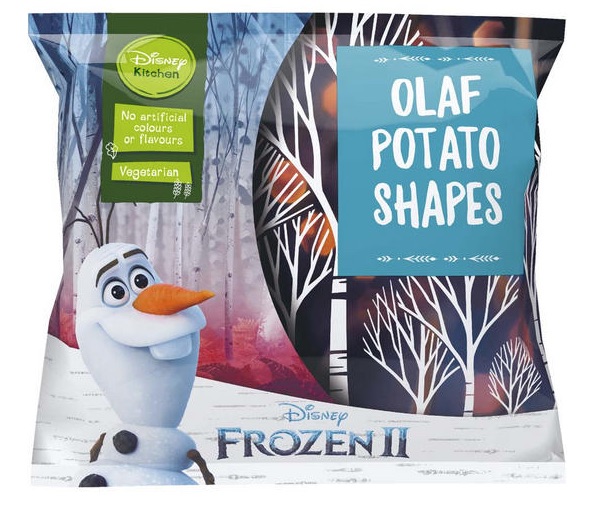 Who's ready for some Olaf-shaped potato treats? (Credit: Iceland)

With prices starting at just £1, the range includes everything from Olaf-shaped potato shapes to Frozen-themed lollies. 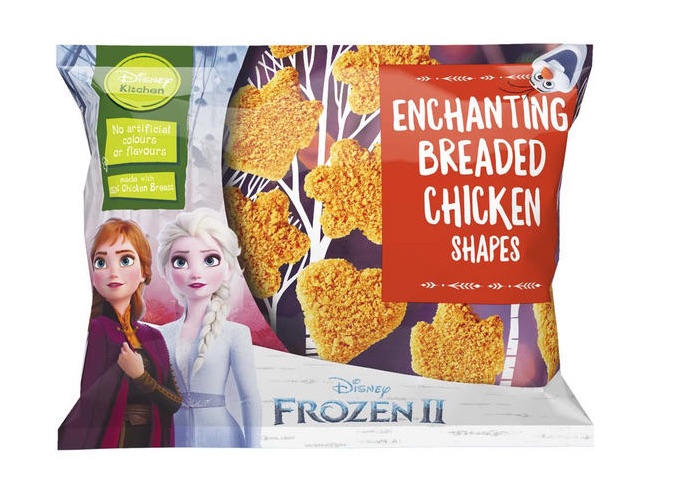 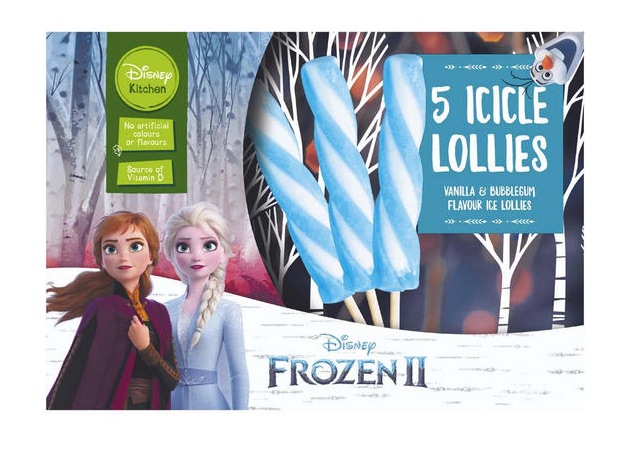 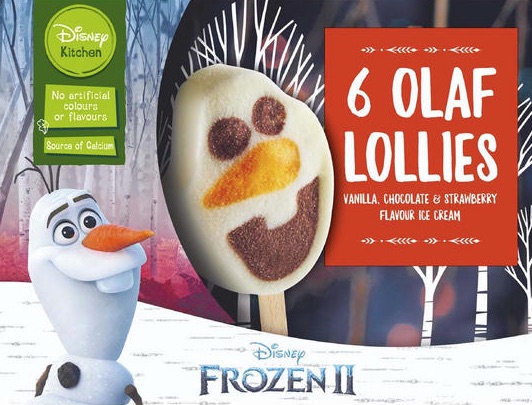 Sweet treats are also part of the range (Credit: Iceland)

The range is exclusive to Iceland, who also announced that it will be selling Frozen-themed Warburtons bread from next week (October 16). With just three months until Christmas, Iceland has revealed that the pie will be filled with an entire Christmas dinner.