After Mary Berry revealed that the Duchess of Cambridge likes to make her kids' birthday cakes herself, a former royal chef has revealed Kate's favourite indulgent dessert.

K-Middy is said to be partial to that good old English classic, the sticky toffee pudding.

And we sure hope she tucked into a helping to celebrate her 38th birthday this week. 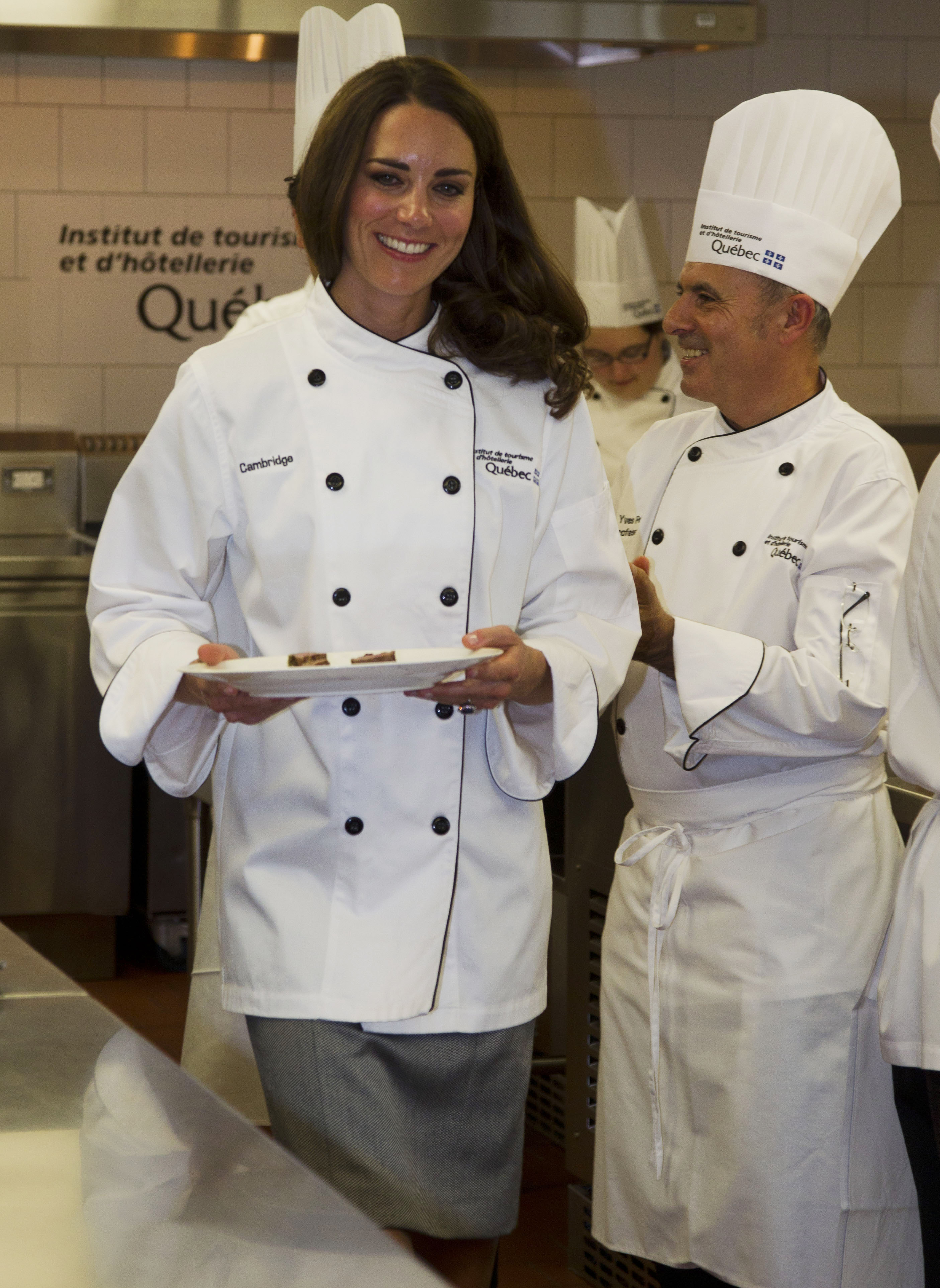 Former royal chef Darren McGrady has shared his recipe – and spilled some royal secrets, too.

Read more: Bookies reveal odds of Harry and Meghan getting divorced in next five years

He told Delish that the pudding was a favourite of many royals over the years.

And he should know, he was the personal chef for the Queen, Prince Philip, Diana, Princess of Wales and Princes William and Harry for 15 years.

The Queen loved this, and the rest of the royal family did too. Especially dear Katie Kate, who loves her some sweets in between raw food stages.

He said: "The Queen loved this at Sandringham when it was really cold outside, when she was at Balmoral, and the rest of the royal family did too." 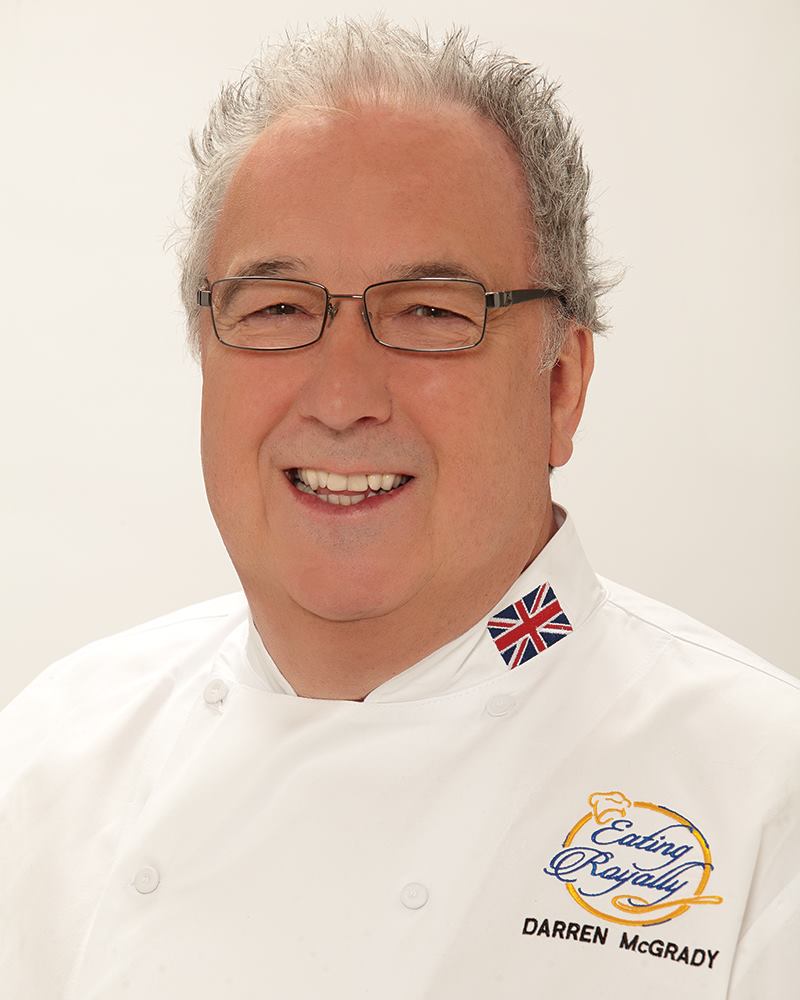 He added that the dessert did have a royal superfan, though.

"Especially dear Katie Kate, who loves her some sweets in between raw food stages," he quipped.

And, we wouldn't mind betting that Kate has even whipped up the dish herself.

After all, she is said to cook and shop for herself and her family, despite having staff available at all times who could do that for her. 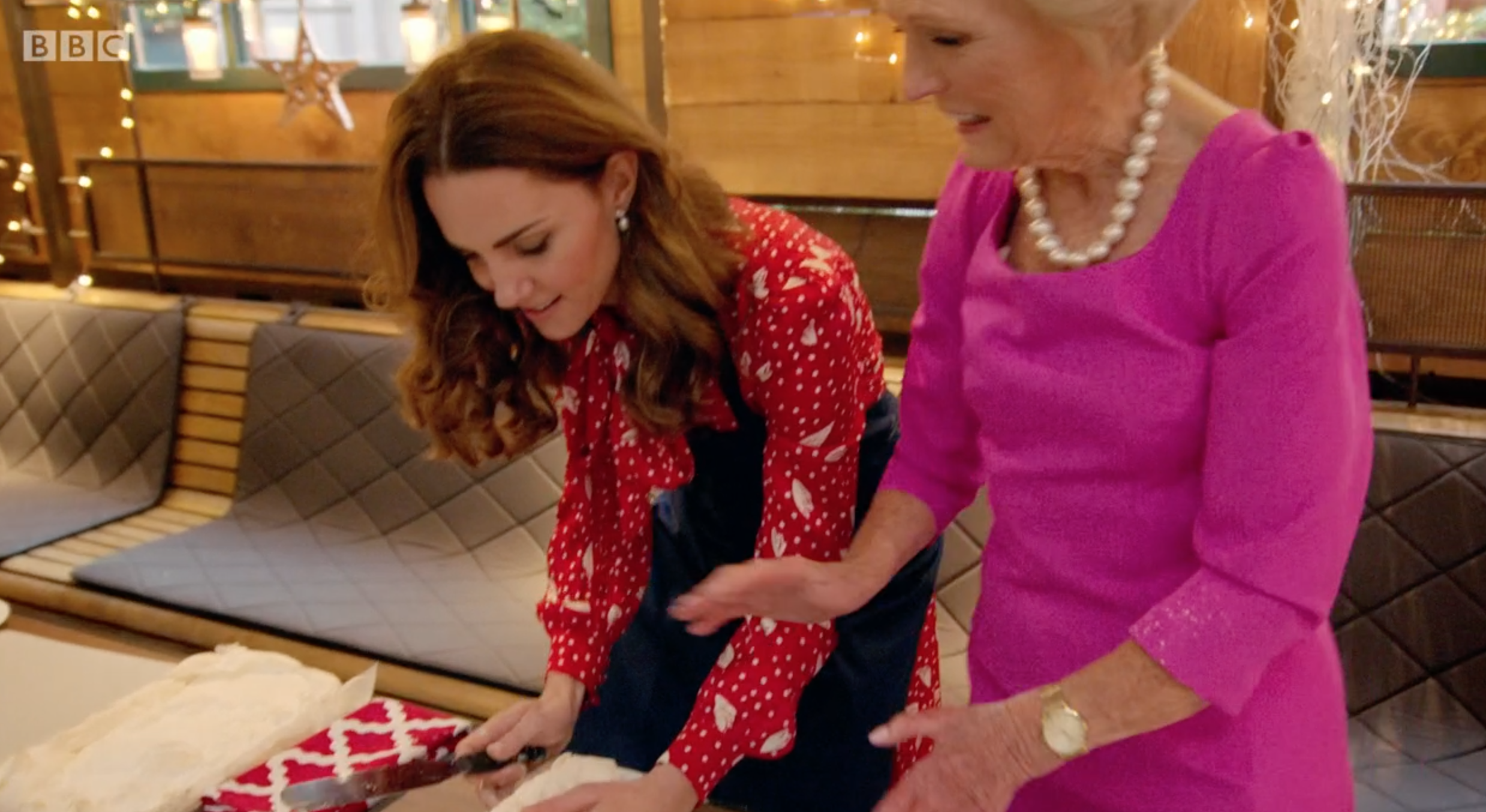 Mary added: "She makes her own children's birthday cakes, just like a normal mum." 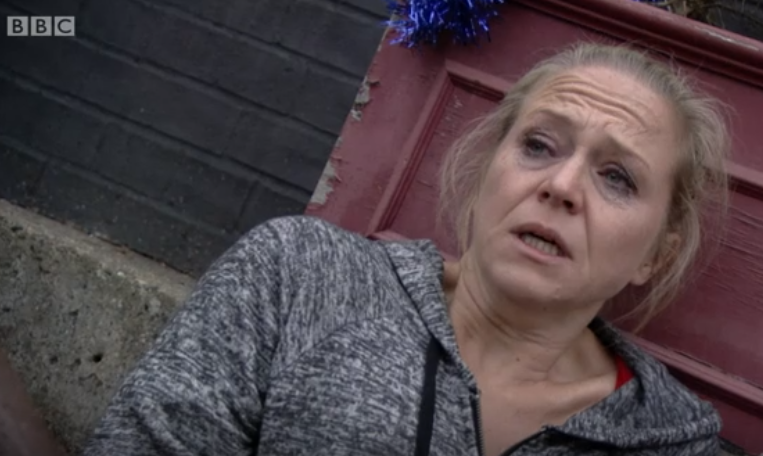