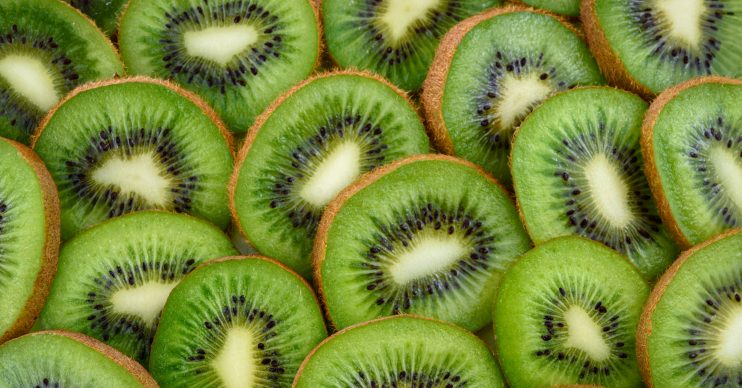 Pineapples on pizza might be a contentious issue among pizza lovers, but a new fruit has been introduced as a topping.

A Danish pizza restaurant has begun to roll out variations with slices of kiwi fruit on top.

So today I've acknowledged something *even worsd* than pineapple pizza
Pizza with kiwi. pic.twitter.com/E9CC1mMyGF

The thin-crust pizza has a traditional tomato sauce and cheese base, but with kiwi fruit on it.

A customer uploaded an image to social media site Reddit, and users were quick to share their opinions on the unusual topping.

The post attracted 429 comments, with one calling it an ‘unholy abomination’.

“I find it hard to believe there are freaks out there who would even do this. What a [bleep] sick world we live in,” said one exasperated reader.

This makes me unreasonably angry. I can accept pineapple.

Another wrote: “This makes me unreasonably angry. I can accept pineapple. I’m not a fan but I can understand the appeal. What even is this [bleep]?!”

“This is wrong on soooooo many levels, I’ve lost count,” a third said.

Finally, one user quipped: “Next they’ll want to put papaya on their pizza. They’ll call it papayazzi.”

But it wasn’t all negative.

Some users were keen to try the pizza.

“I dunno. I mean, this particular pizza looks bad, but I kinda want to try the combo,” one said.

A second wrote: “Yeah I’m curious if it would taste as how I am imagining it, which isn’t too terrible, I suppose.”

Would you try kiwi fruit pizza? Leave us a comment on our Facebook page @EntertainmentDailyFix and let us know what you think of this story.