After it was estimated that the Australian wildfires have killed more than a billion animals, Cadbury has stepped in to help.

It has announced that it will donate 100% of proceeds from the sale of Freddos, Caramello Koalas and Furry Friends in Australia to help animals injured in the fires.

It forms part of the Freddo and Friends for Bushfire Relief initiative and is set to last a week. 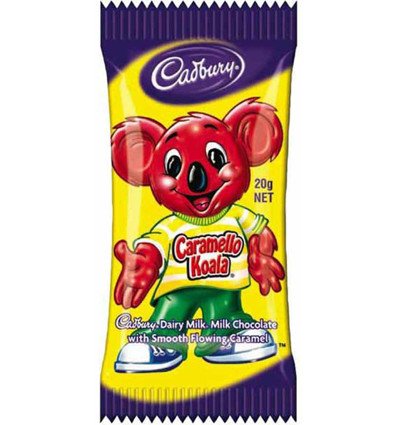 Proceeds from sales of Caramel Koalas in Australia will help wildlife injured in the fires (Credit: Amazon)

The kind-hearted bods at Cadbury have guaranteed that at least £380k will be donated to organisations helping Australian wildlife.

A spokesperson said: "Our hearts go out to all that have been affected by the devastating bushfires."

Our hearts go out to all that have been affected by the devastating bushfires.

They added: "The impact on families, homes and the environment is truly devastating." 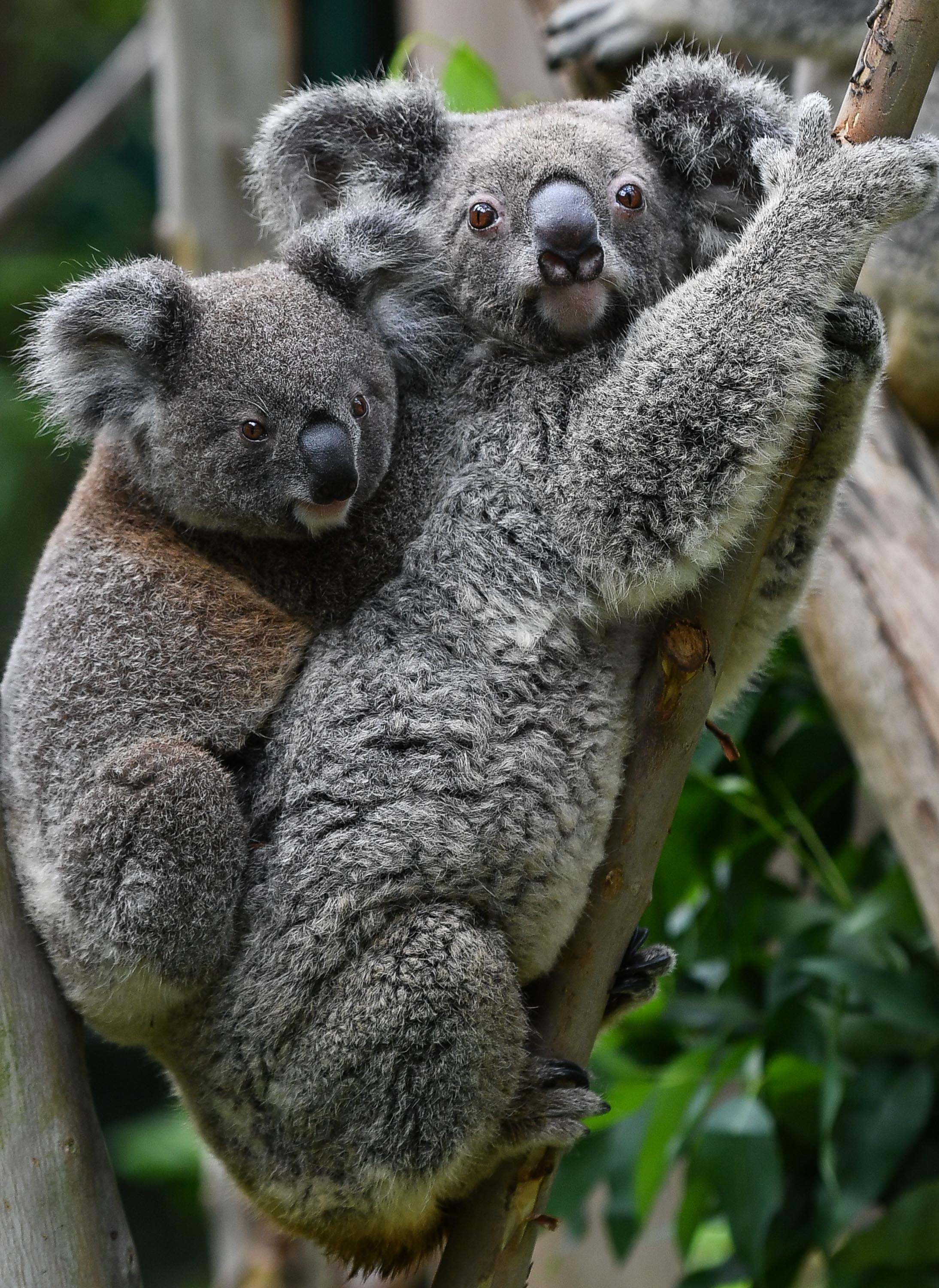 More than one billion animals, including many koalas, have perished in the wildfires (Credit: Cover Images)

The spokesperson continued: "Like all that have been affected, our precious and much-loved native wildlife has suffered incredibly."

Cadbury said it was also donating to food banks and the emergency services in Australia.

Fans were quick to react to the news.

One said: "Another reason to love you."

Our hearts go out to all that have been affected by the devastating bushfires. The impact on families, homes and the environment is truly devastating. Like all that have been affected, our precious and much-loved native wildlife have suffered incredibly. To help Freddo and his friends, 100% of our proceeds from Cadbury Freddo, Caramello Koala and Furry Friends products sold over the next seven days will help save wildlife impacted by the devastating bushfires. We guarantee a minimum of $500,000 to support wildlife rescue, treatment and habitat restoration projects delivered by @zoosvictoria, @tarongazoo and @kiwildlifepark. We’re also donating much needed food to @foodbankaus and our amazing emergency services personnel. You can find out more about how these organisations are responding to the bushfires, and donate directly at these links: Zoos Victoria - http://bit.ly/ZoosVicFireFund Taronga Zoo - http://bit.ly/TarongaZooKoalaAppeal Kangaroo Island Wildlife Park - http://bit.ly/KangarooIslandWildlifeFund Foodbank Australia - http://bit.ly/FoodbankAUBushfireDonate #wildfires #bushfiresaustralia #koala

Another added: "Legends, don’t need a excuse to buy your chocolate but this gives me another reason to stock up! Great work Cadbury."

"Starting immediately?? I’ll go get some now!" said another supporter.

"You guys are amazing," another said.