Research has revealed the staggering amount of food the average person is expected to consume on Christmas Day.

A survey of over 7,600 adults in the UK found that Brits are likely to get, on average, an incredible 4,027 calories from all the goodies they eat on December 25.

The figure is close to twice the number of calories men are advised to consume in a day, and well over twice a woman's daily recommended intake. 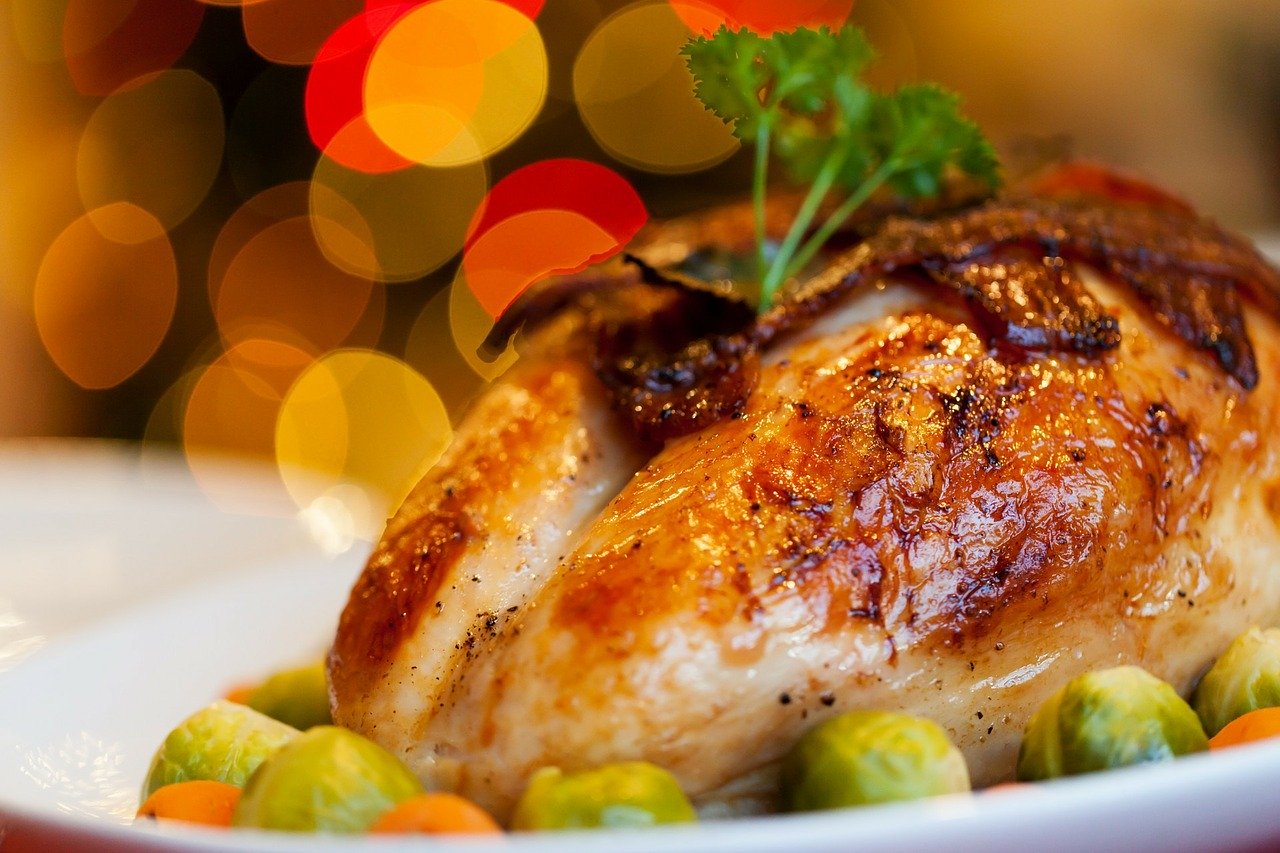 Most people will eat close to twice the daily recommended intake of calories, or more, on Xmas day (Credit: Pexels)

To burn it off all those spuds, meats and mince pies, research shows that Brits would have to go for a four-hour run or a five-hour swim.

The study, published by sports retailer Decathlon in the Decathlon Activity Index 2018, also found that over one in four (27%) admitted they can't estimate how many calories they're like to take in on Christmas Day.

Perhaps unsurprisingly, 86% said they would eat more than normal, while 65% confessed they eat whatever they like without giving it too much thought. 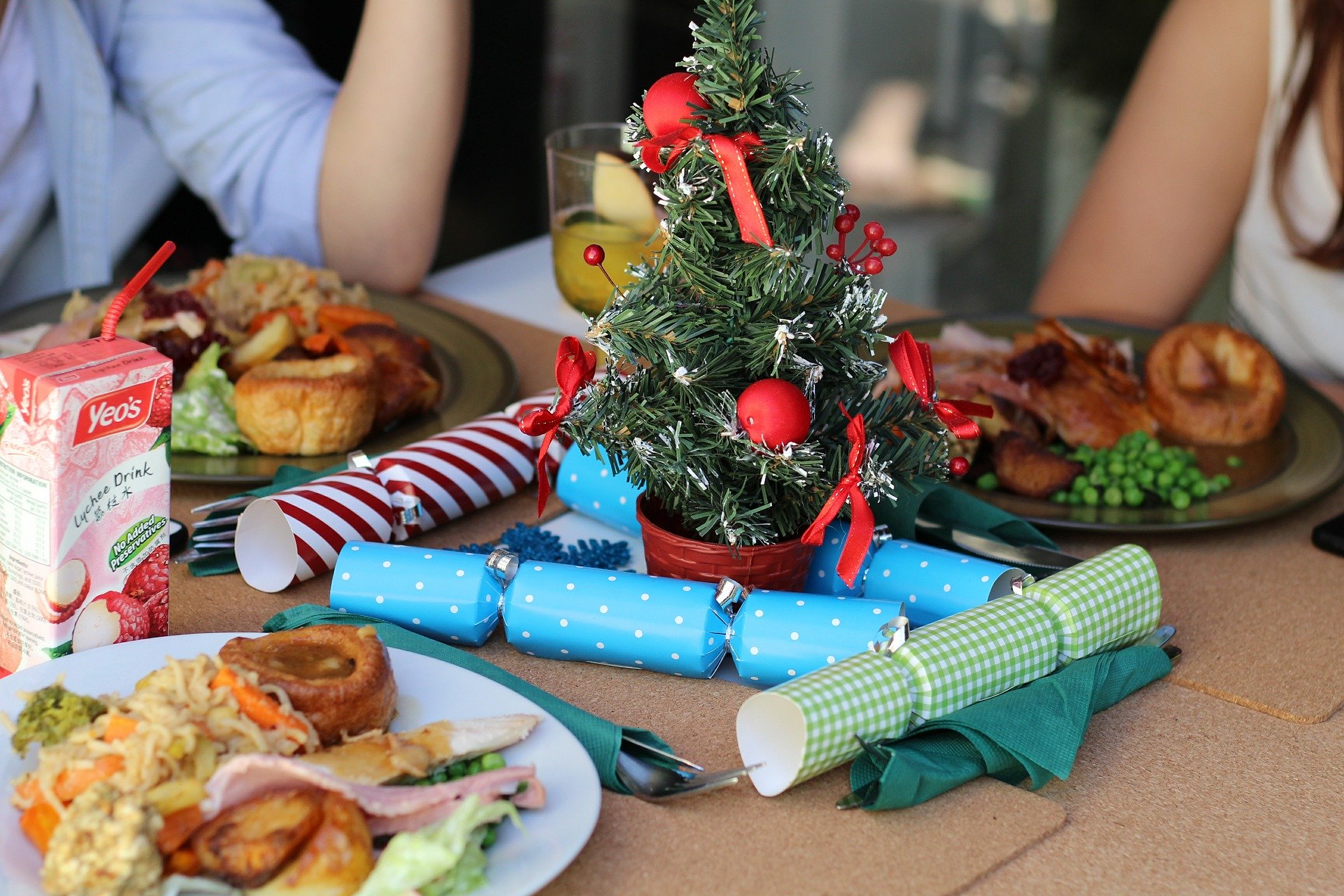 Research shows most people will happily eat whatever they like on December 25 (Credit: Pexels)

Despite indulging on Christmas Day, over one-third (35%) of survey respondents said they aren't planning on doing any sports or exercise during the week following.

Decathlon's fitness sports manager, Nicola Barnabo, said of the findings: "Whether it's eggnog, turkey, roast potatoes or Christmas pudding, everyone knows part of the fun of Christmas Day is being able to indulge and enjoy lots of different foods.

"But it is a little surprising when you consider not just how many calories we are consuming, but how sedentary our lifestyles tend to become over Christmas.

Part of the fun of Christmas Day is being able to indulge and enjoy lots of different foods.

"It's not necessarily a case of needing to spend Christmas in the gym or training relentlessly, but I think this research shows that even something that you might naturally do with family anyway while you're all together over the Christmas period - such as a Boxing Day walk, a game of football or even playing tag with the kids could be beneficial for quite a few of us in the days between Christmas and new year. 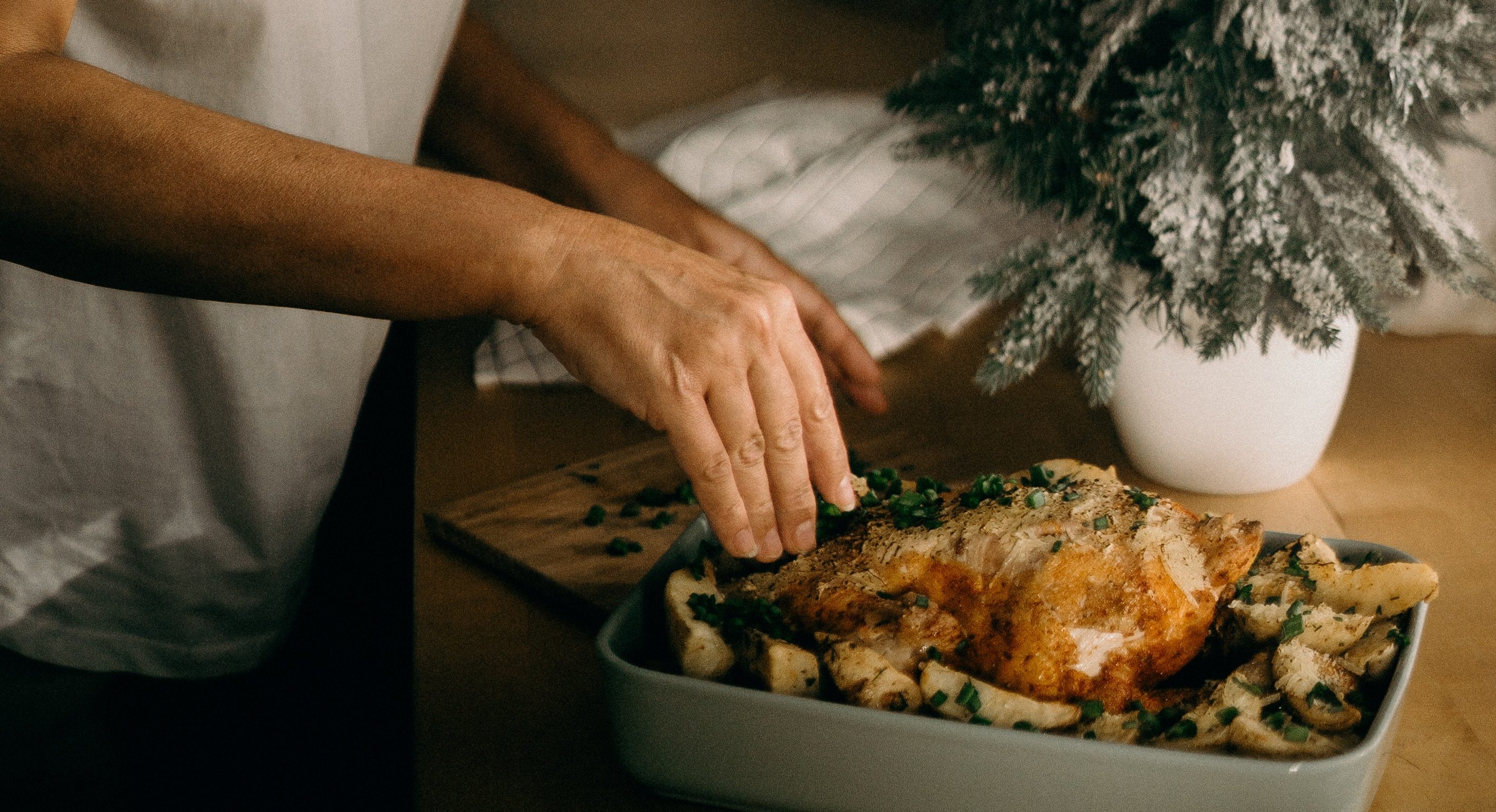 A large number of us will do no exercise at all in the week following Christmas Day (Credit: Pexels)

Read more: NHS employees will get £20 off Uber Eats or Uber taxis over Christmas

"And if you find yourself with the time and inclination to enjoy your usual workout or try a new form of exercise, that will be hugely beneficial too! After all, there's no harm in getting ahead of new year goals!"

The stats might come as no surprise to anyone keeping abreast of all the delicious snacks and discounted festive booze supermarkets have been adding to their shelves in the run up to Christmas.