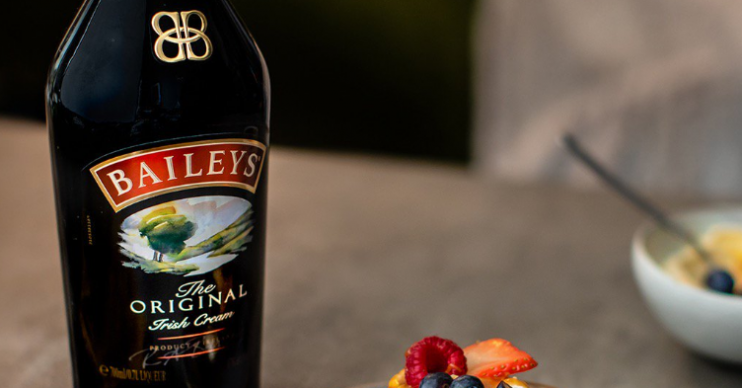 It’s no secret that Baileys in one of the world’s go-to drinks during the Christmas period.

But wouldn’t you love to find a cheaper alternative that still tastes just as amazing?

Well, Iceland is currently selling an Irish cream drink for just £6 – which is half the price of Baileys.

The Irish cream liqueur is usually priced at £8 but is currently on sale for £2 cheaper.

It has a blend of fresh Irish cream and oak-aged Irish whiskey.

Meanwhile, Aldi is selling an Irish cream drink for almost half the price and it tastes just as good!

It’s made with “fresh dairy cream and has distinct notes of Irish whiskey”.

Shoppers have raved about the product with one person writing on Twitter: “Aldi has a really good knock off Baileys in lots of delicious flavors like salted caramel.”

Love a Baileys, Lidl and Aldi do a much cheaper version but equally as good!

Another said: “The Aldi mock-Baileys they do is rather good,” while a third tweeted: “Love a Baileys, Lidl & Aldi do a much cheaper version but equally as good!”

Aldi and Iceland aren’t the only stores offering a cheaper version of the cream liqueur.

The beverage is made with single malt whiskey and fresh Irish cream with chocolate and vanilla flavours.

You can also pick up Lidl’s Deluxe Irish Cream Liqueur for £6.99.

Baileys normally costs £20 in the litre bottle at Morrisons, but it’s now going for just £10.

According to the Daily Star, Morrisons has said that the discount will only be in place until the end of the week (20.10.19).

We recently revealed that B&M is selling a Baileys advent calendar in time for Christmas priced at just £4.99.

Similarly, Asda is selling a Baileys chocolate yule log ahead of Christmas this year – and it looks to die for.

Are you a fan of Baileys? Leave us a comment on our Facebook page @EntertainmentDailyFix and let us know!