A former X Factor performer has been convicted of dangerous driving after causing another driver's car to flip over.

Matt Linnen, 30, was returning to his home on April 30 2018 when he and motorist Dominic Eaton drove aggressively at each other on the A1 in Lincolnshire.

Lincoln Crown Court heard Linnen threw a coffee cup at Eaton's car, as well as hurling a pack of peanuts out of his sun roof.

Linnen claimed he had been cut up and was forced to brake sharply and gestured and shouted at Eaton before hurling the cup and nuts.

Linnen during his time on X Factor (Credit: ITV)

Following a collision, both vehicles left the road and Eaton's car rolled over.

Neither he nor a young child in Eaton's car were injured.

It is only by the grace of God that nobody was hurt.

He was given a six month jail sentence suspended for 12 months with 50 hours of unpaid work. 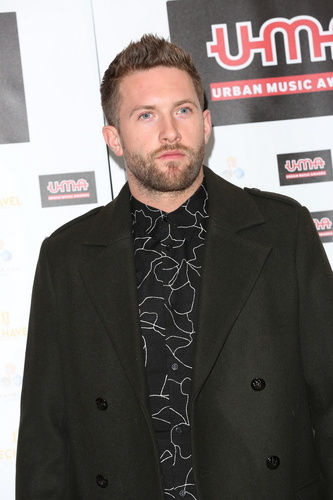 Linnen, of Westcliff-on-Sea in Essex, was also banned from driving for a year and ordered to pay £1,400 in court costs.

He was also banned from driving for two years and ordered to pay £170 costs.

The Sun reports that recorder William Harbage QC told him: "It is only by the grace of God that nobody was hurt." 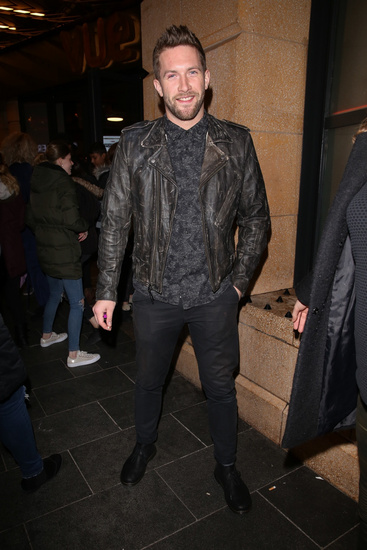 Linnen made it to the semi-finals of X Factor (Credit: Flynet - SplashNews / SplashNews.com)

Adding both had driven in an "appalling" way, he told Linnen: "You lost the plot as much as he did. You were throwing things from your car at his car.”

Linnen had told jurors: "I wanted to get out of the situation but being provoked I wasn't thinking straight.

"I was worried what he was doing and just wanted to get away."

He admitted it was "stupid" to throw the items out of his car but argued his driving had been careless rather than dangerous.