Martin Bashir has admitted to being branded an "idiot" and "embarrassment" by some of his BBC colleagues after an on-stage blunder on The X Factor: Celebrity.

Speaking during an appearance on Good Morning Britain on Friday (08.11.19), the 56-year-old presenter said the ITV singing competition had been "humiliating" at times. 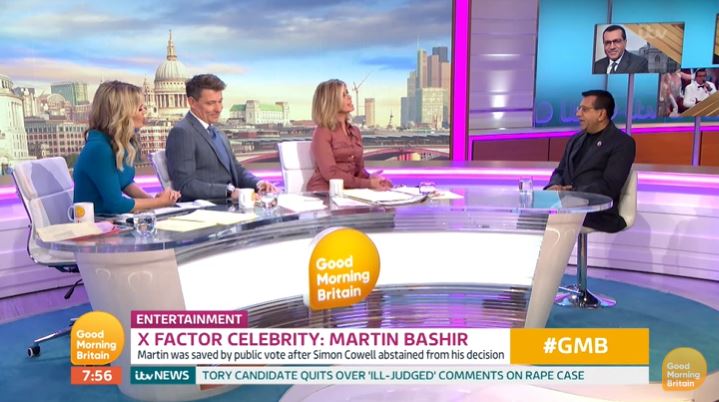 But the journalist, who is currently the BBC's Religion Editor, is sure he is making "some progress" on the programme.

He said on GMB: "It has been humiliating. Some of my colleagues at the BBC have sneered a bit and said, 'Oh, you look like an idiot. What an embarrassment.'

During last week's live show, Martin suffered a "terrible moment" when he forgot his lyrics to Easy by Lionel Richie. 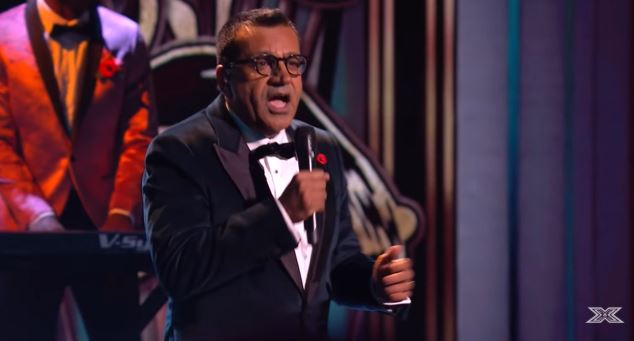 Clearly crushed as the number ended, Martin told host Dermot O'Leary: "I'm not trying to make excuses but my song had to be changed very late.

"I was working on something else. I've been anxious all evening and it just went out of my mind I'm afraid. I apologise."

Simon Cowell told him: "I guess because I knew the story, things were likely to go wrong."

A lot of people said I was an idiot for doing it, and they've been proved right.

Martin has built up a loyal fan base throughout the series and they supported him despite his fluff-up.

Describing the blunder on GMB, he said: "To be full faced and after 36 years of radio and television and never, ever have forgotten my lines, to do that was just terrible. A lot of people said I was an idiot for doing it, and they've been proved right." 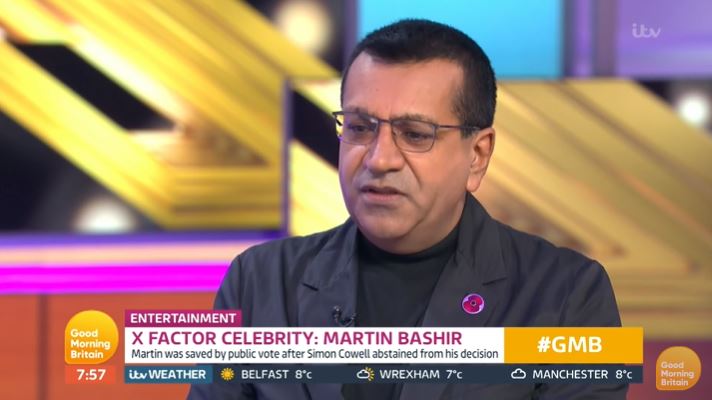 He continued: "People were incredibly kind and I'm in debt to that. I have to repay their kindness.

Will you be supporting Martin this weekend? Leave us a comment on our Facebook page @EntertainmentDailyFix and let us know.