It's all change on The X Factor this year but one thing remains constant and that's the show's happy-go-lucky host Dermot O'Leary.

Now Dermot has revealed just what puts a smile on his face away from the cameras by revealing the secrets of his happy marriage to producer and director Dee Koppang.

The couple are due to celebrate their seventh wedding anniversary later this month.

They've been together for 17 years. 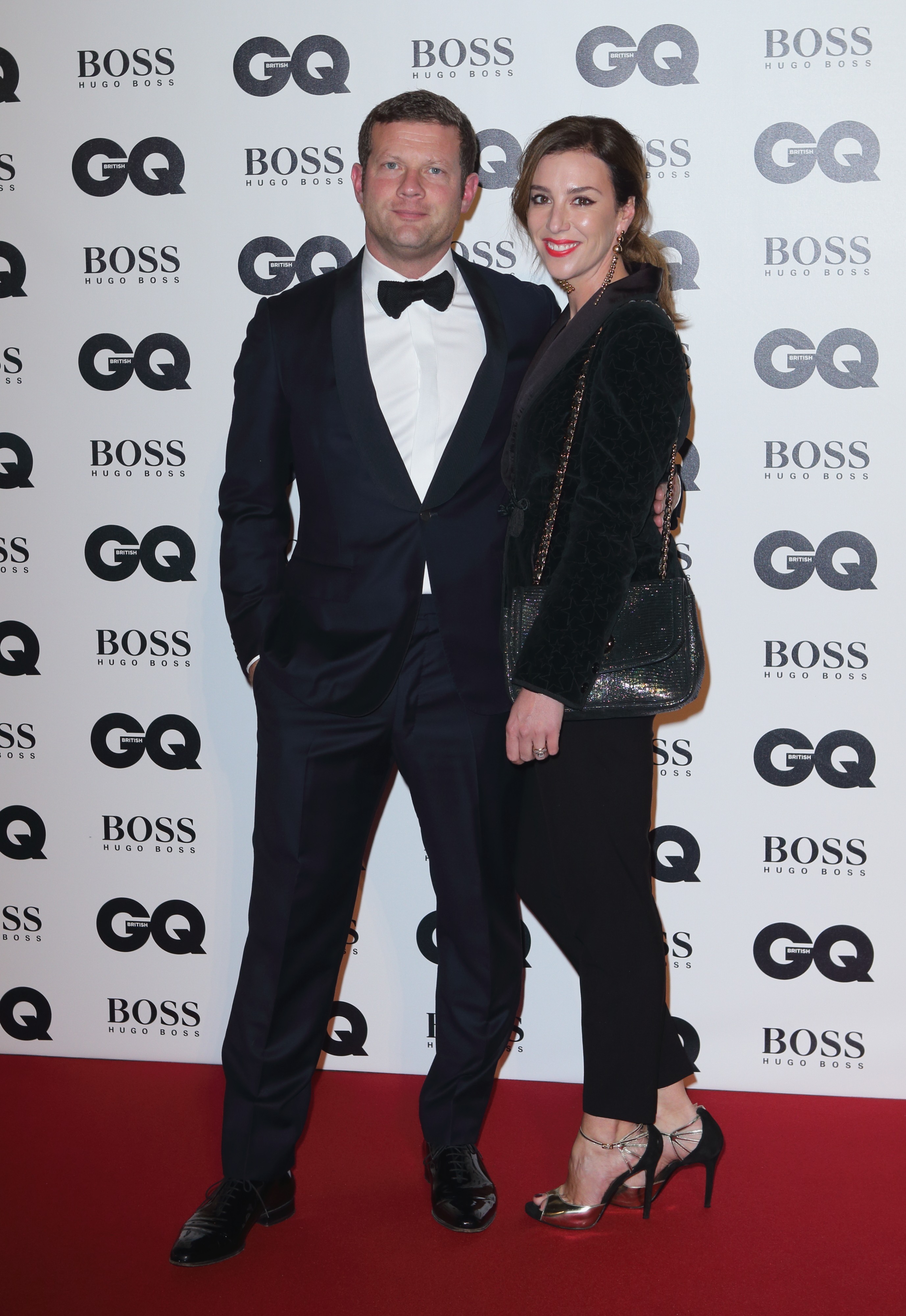 Opening up in a rare interview about his marriage, Dermot revealed the secret of their happy relationship is "having fun together".

Dermot told The Sun: "We don’t have the recipe, but it’s going well. It’s a work in progress, isn’t it? The key for me is giving each other space, not giving each other a hard time and actually having fun together. And we do."

I don’t want to hide my wife away! So I’m never going to turn down an invite for something really cool.

Revealing that being papped is his "idea of hell", Dermot and Dee live a largely private life away from the spotlight.

He said: "But at the same time I don’t want to hide my wife away! So I’m never going to turn down an invite for something really cool. Some mates of mine, largely in music, have almost become prisoners in their own homes. You can’t live like that."

Dermot also had some tips for those looking to embrace a quieter life away from the glare of the flashbulbs.

He revealed that, instead of red carpets, he maintains a "normal" life by hanging out in his local neighbourhood.

He said: "It’s about the neighbourhood you live in. If you embrace the greengrocers, the local store, the dry cleaners, you just become a face and part of a community. And that’s how you have a normal life."

Busy Dermot also recently revealed plans for a new podcast series which will see him interviewing stars as if they were enjoying a drink together in their local pub.