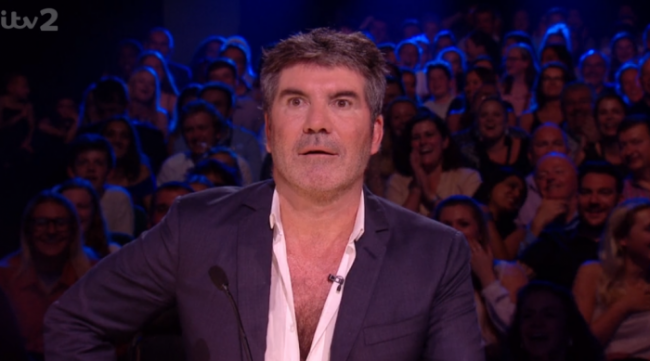 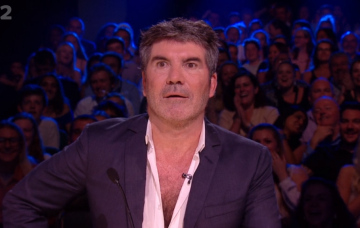 Medical staff rushed to his aid

An X Factor contestant reportedly fell five-feet from the talent show’s stage in a shocking accident while filming for the new series.

The accident is said to have left the ITV show’s audience ‘screaming in horror’ as the act, named as ‘Tommy’, plunged from the stage during the six-chair challenge round.

Notoriously one of the toughest and most brutal rounds for contestants, The Mirror Online reported that Tommy, a kitchen porter, had been trying to win himself a spot on Louis Tomlinson’s team.

The One Direction band member is a new judge on the show and will be overseeing the boys category this year.

He is said to have walked in the wrong direction, and fallen backwards off the stage.

Ever the hero, presenter Dermot O’Leary was first to sprint to the back of the stage to check on Tommy’s welfare.

The round was brought to a standstill as the judges are said to have jumped to their feet in shock.

After crew members attended to Tommy and medical staff checked he was unharmed, Louis told the wannabe singer: “Lad, you scared the living daylights out of me. I’m glad you’re OK.”

It’s not yet known whether Tommy progresses to the next stage.

The Mirror Online added how Tommy had been given a seat, but the nature of the challenge means it could also have been stolen by another contestant later in the show.

In other shake-up news, the judging panel is barely recognisable this year, after Simon Cowell recruited new talent.

Joining head honcho Simon on the formidable judging table are Louis, and Robbie and Ayda Williams.

And let’s hope the judges are able to keep their feet firmly on the ground this year, as they have a history of falling themselves.

Last October, Simon Cowell fell down the stairs of his home, leaving him to be rushed off in an ambulance and missing the show for weeks.

Cheryl also took a near tumble during the live shows back in 2014, as she grabbed on to Simon for support.

Let’s hope the rest of the series is smooth-running…

What are your thoughts on the new judging panel? Do you think Louis taking the boys category was a little too obvious? Leave us a comment on our Facebook page @EntertainmentDailyFix and let us know what you think!