The incident took place after Louis' critique of the rugby star's performance of No Diggity with his band Try Star.

Louis said that he thought Thom's bandmate Levi Davis was a great singer and compared Thom and Ben Foden to "backing singers". 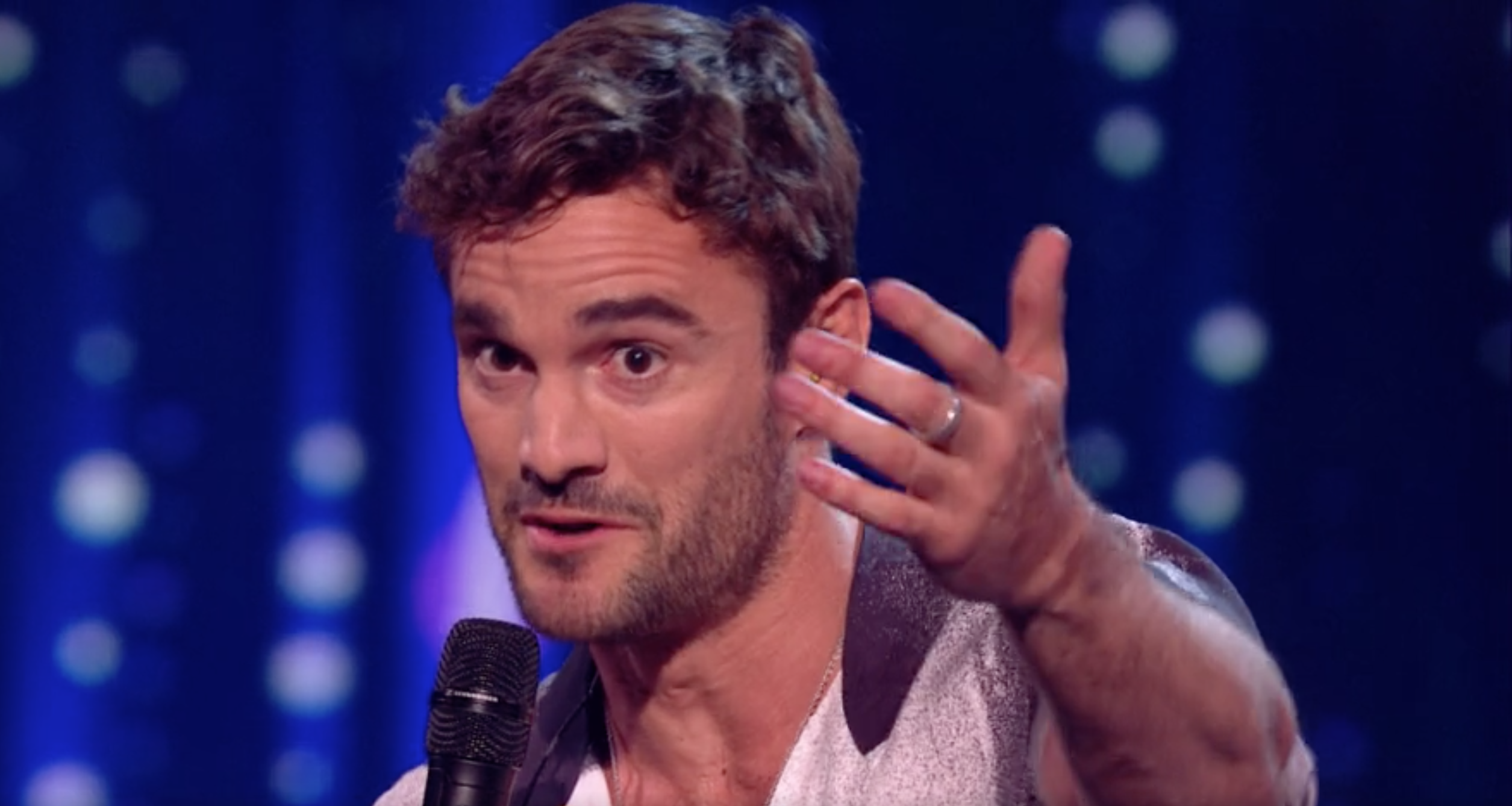 Thom took a swipe at Louis after he called Thom a "backing singer" (Credit: ITV)

"Levi, you're an amazing amazing solo singer, and your two backing singers are okay," Louis said.

Thom fired back: "Louis, I just want to say with all due respect, you've been a backing singer to Simon for most of your life." 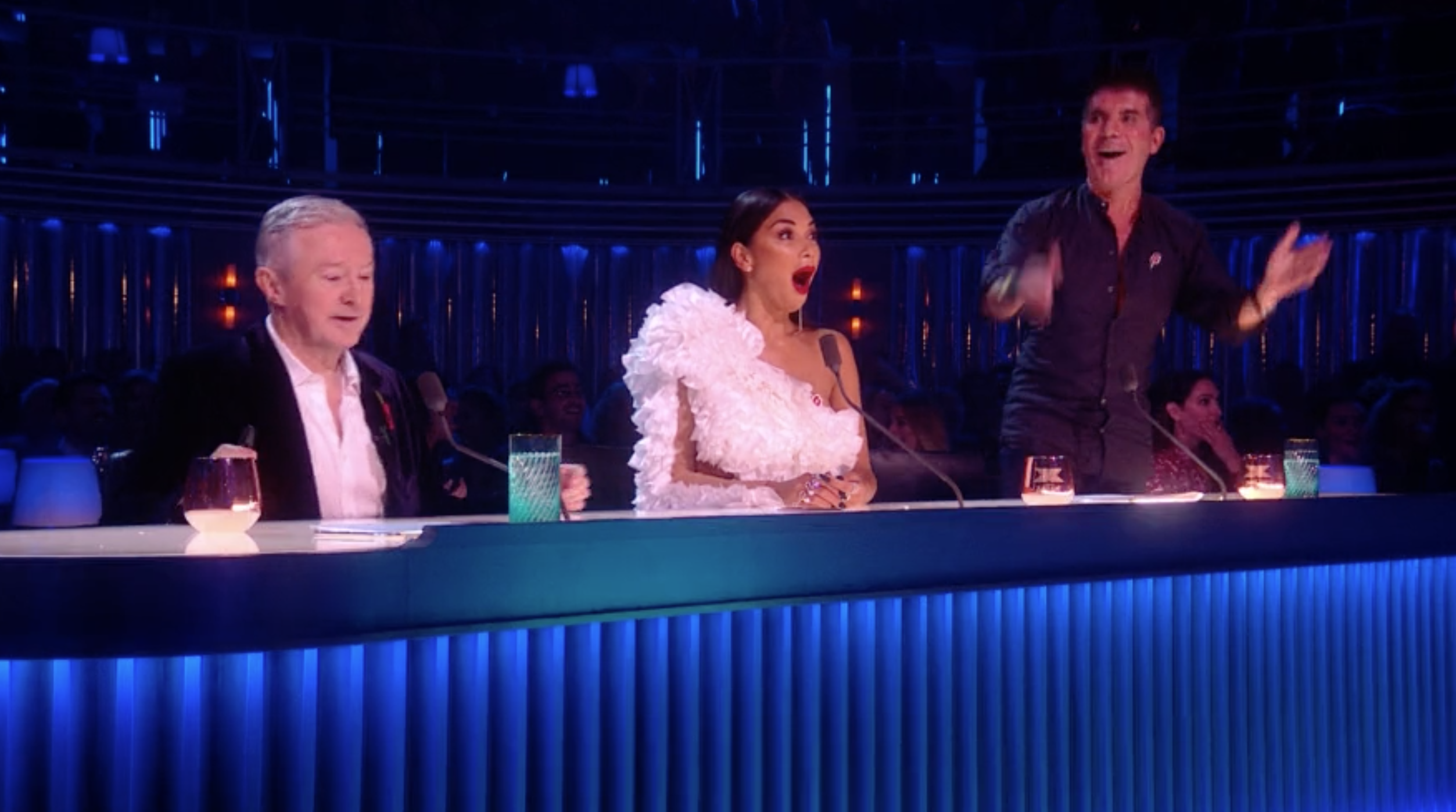 Show boss – and the boys' mentor – Simon Cowell, meanwhile, stood up and gave Thom a round of applause.

Read more: Jeremy Clarkson's daughter turned down Winter Love Island because she didn't want to be the "fat one"

Social media went into meltdown after the comments, with one viewer branding Thom's dig at Louis "savage", while others predicted the outburst would earn Try Star lots of viewer votes.

"Could just see all the votes suddenly flying in for Try Star after that total savage comment from Thom," said one.

"That was a savage moment," quipped another.

Louis, with all due respect, you've been a backing singer to Simon for most of your life.

A third added: "This made me laugh so hard and I agree with him. Louis has annoyed me so much."

Others, however, were team Louis. One said: "Why would you say that to Louis Walsh? It's just rude!"

Another added: "Tbh I'm with Louis on this one." 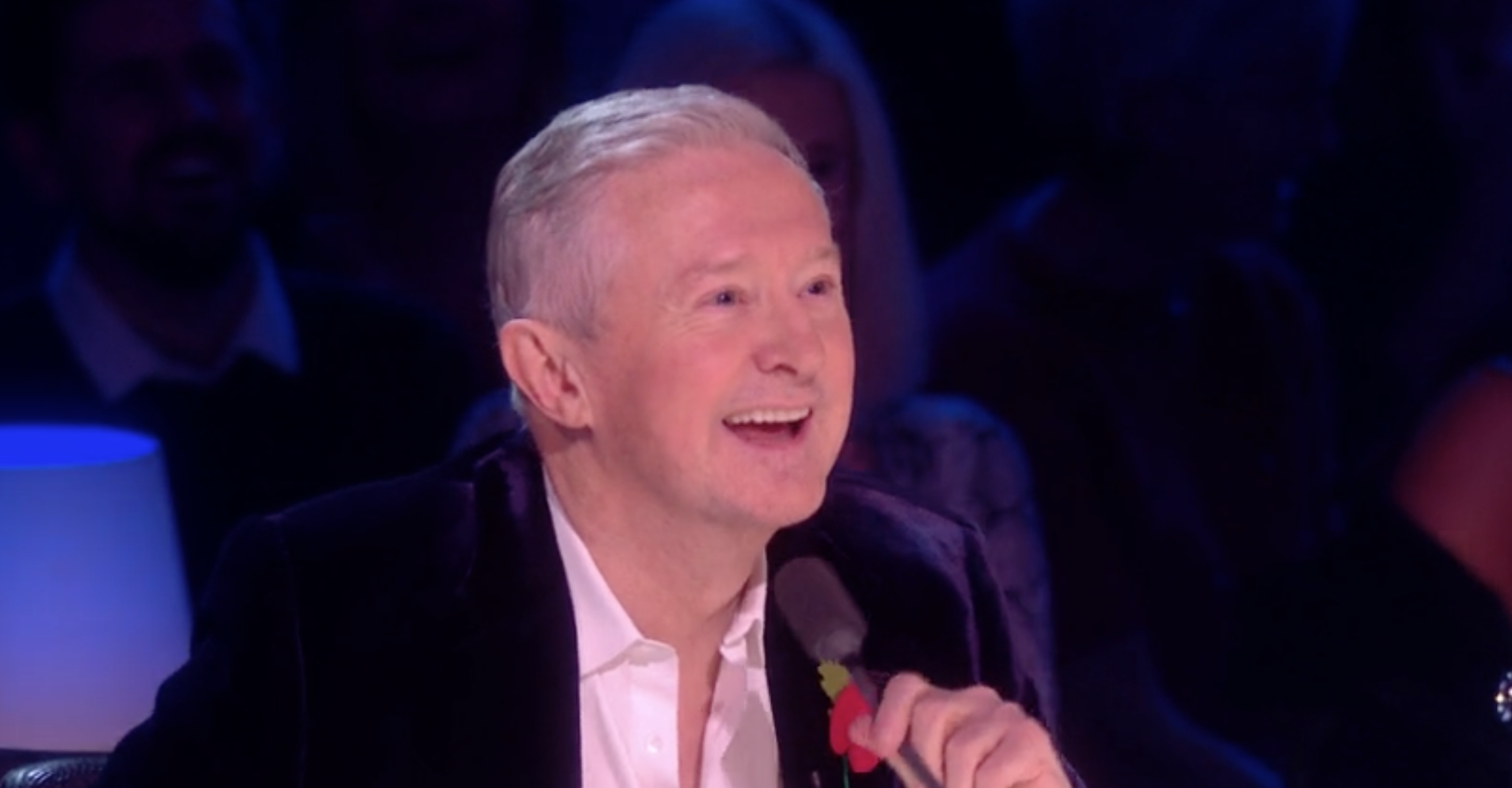 The comments came as Simon changed the rules on the live show again, revealing that he'll be bringing back one dumped act for the final.