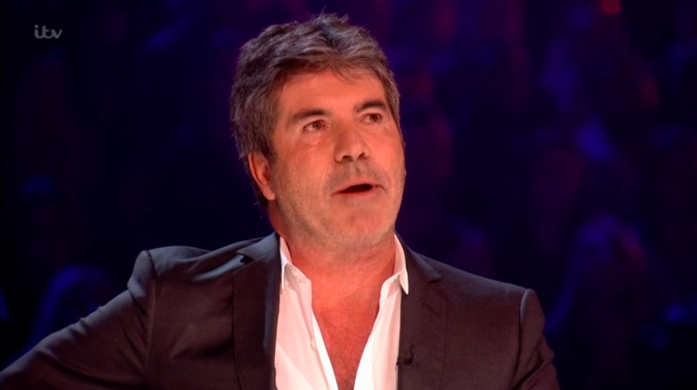 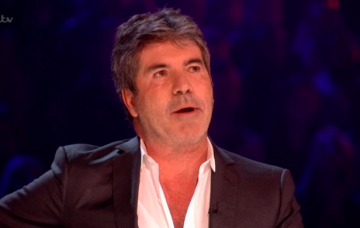 The X Factor ‘axed and replaced by celebrity version’

Boss Simon Cowell is apparently planning to revamp the show

The X Factor has reportedly been axed in its current form.

The ITV show’s boss Simon Cowell and the producers are apparently planning to revamp the programme and are replacing it with a celebrity version after dwindling ratings over the past few years.

According to the Daily Star, a source claimed members of the public “won’t get to take part” in the new series.

A source said: “The decision has been made to drop X Factor in its current form. It has been 100% axed. The show is done. It’s being replaced by a show that’ll only be for celebrities.

“Members of the public won’t get to take part. So viewers won’t see new talent being discovered anymore. It’s the end of an era.”

The new format – which is still being discussed – has been described as “Strictly Come Dancing with singers”.

Another insider told the Daily Mirror newspaper: “Imagine Strictly but with singers. That’s the plan being talked about at present.

“There is no doubt the X Factor format needs freshening up – this is it. Bradley Walsh was the biggest selling artist of 2016.

“They could find a similar type of celebrity not known for their musical skills – and make them even more of a star.”

Ent Daily has contacted reps for X Factor for comment.

So far there has been no acknowledgement of the report from them in public.

Happy #Valentines from The X Factor ❤️ We hope you all can surprise your partners the way Ayda surprised @robbiewilliams last series 😂#XFactor pic.twitter.com/cXAqpeVLa7

Whilst changes are afoot for the format, it is expected that Robbie Williams might make a return to the show this year, but there are fears that his Las Vegas residency could clash with the show.

A source told The Sun last month: “Producers were impressed with Robbie and Ayda last year and definitely want them back.

“But there’s a bit of a question mark currently over how auditions fit in with his Vegas residency.

“There’s talk of ripping up the schedule entirely to work around him.

“However, the problem is that if they do auditions in May that clashes with Britain’s Got Talent, which most of the crew also work on.

“If they push it back to July, then that puts serious pressure on producers to get all the stages of the show finished, so they’re stuck a bit at the moment.”