Simon Cowell won't have another child, his friend Sinitta has claimed.

The 60-year-old music mogul is a doting dad to five-year-old Eric - who he has with his girlfriend Lauren Silverman - but his long-time pal and former girlfriend can't see the X Factor: The Band judge having any more kids.

She claims it's because he's so "fulfilled and satisfied" with his little boy. 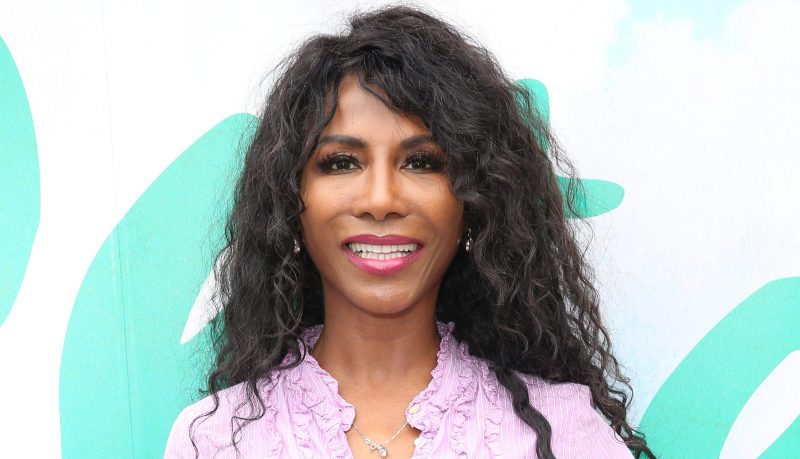 Sinitta thinks one is enough for her former flame (Credit: SplashNews.com)

Speaking to Closer magazine, Sinitta said: "I honestly don't know if Simon will have more children.

I honestly don't know if Simon will have more children.

"I think he's so in love with Eric, and he's so fulfilled and satisfied, that there just isn't any love left.

"He's completely besotted with Eric. Simon was always a softie - I've always said that to people." 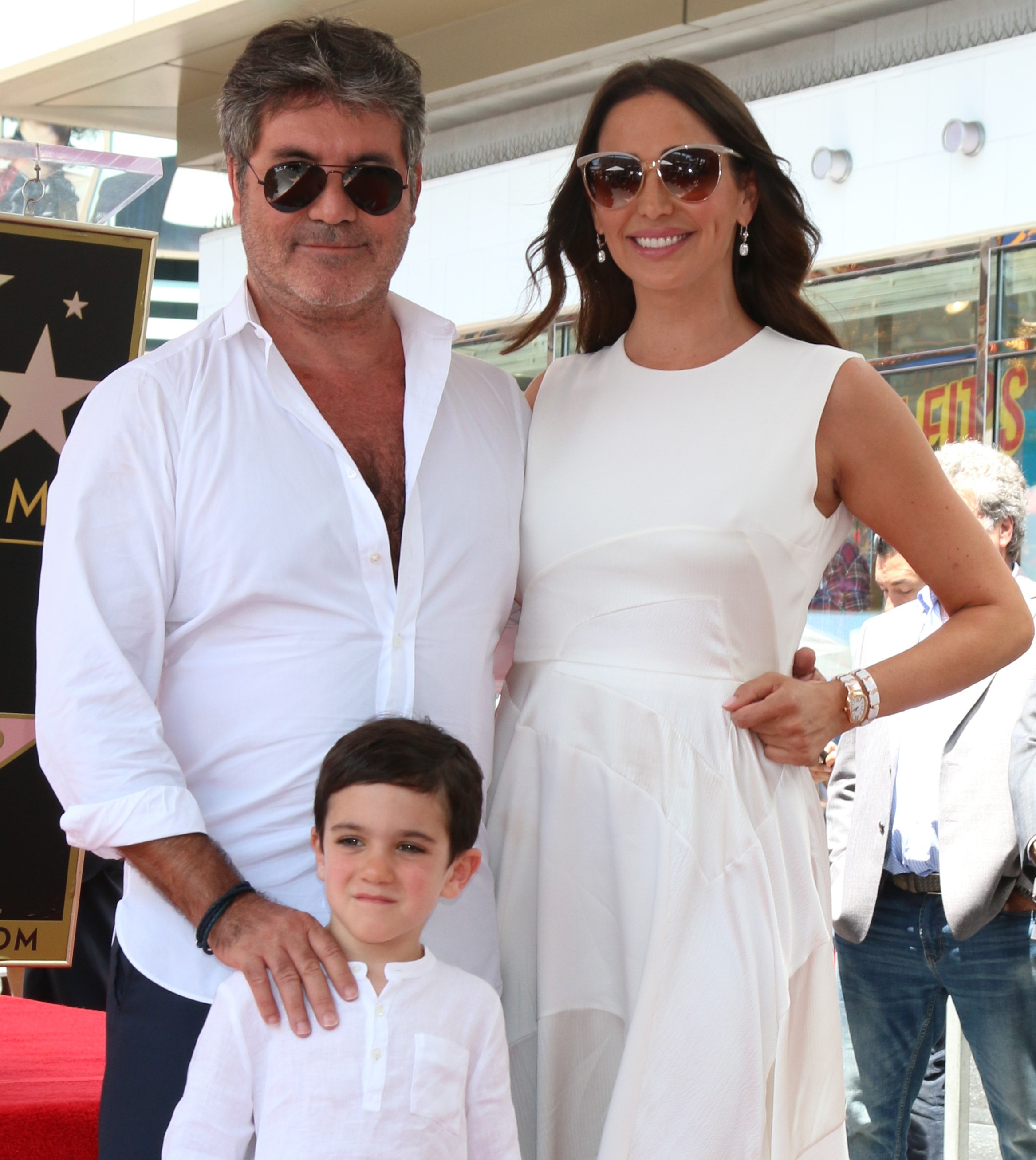 Eric is the light of Simon's life (Credit: SplashNews.com)

The So Macho singer dated Simon on-and-off for 20 years but she's admitted the jealousy she used to experience when she saw him with other women is no longer an issue.

She said: "I used to suffer with jealousy sometimes, which is why Simon and I would always break up.

"But once you transition into the friend zone, there's nothing to argue about or get upset about anymore." 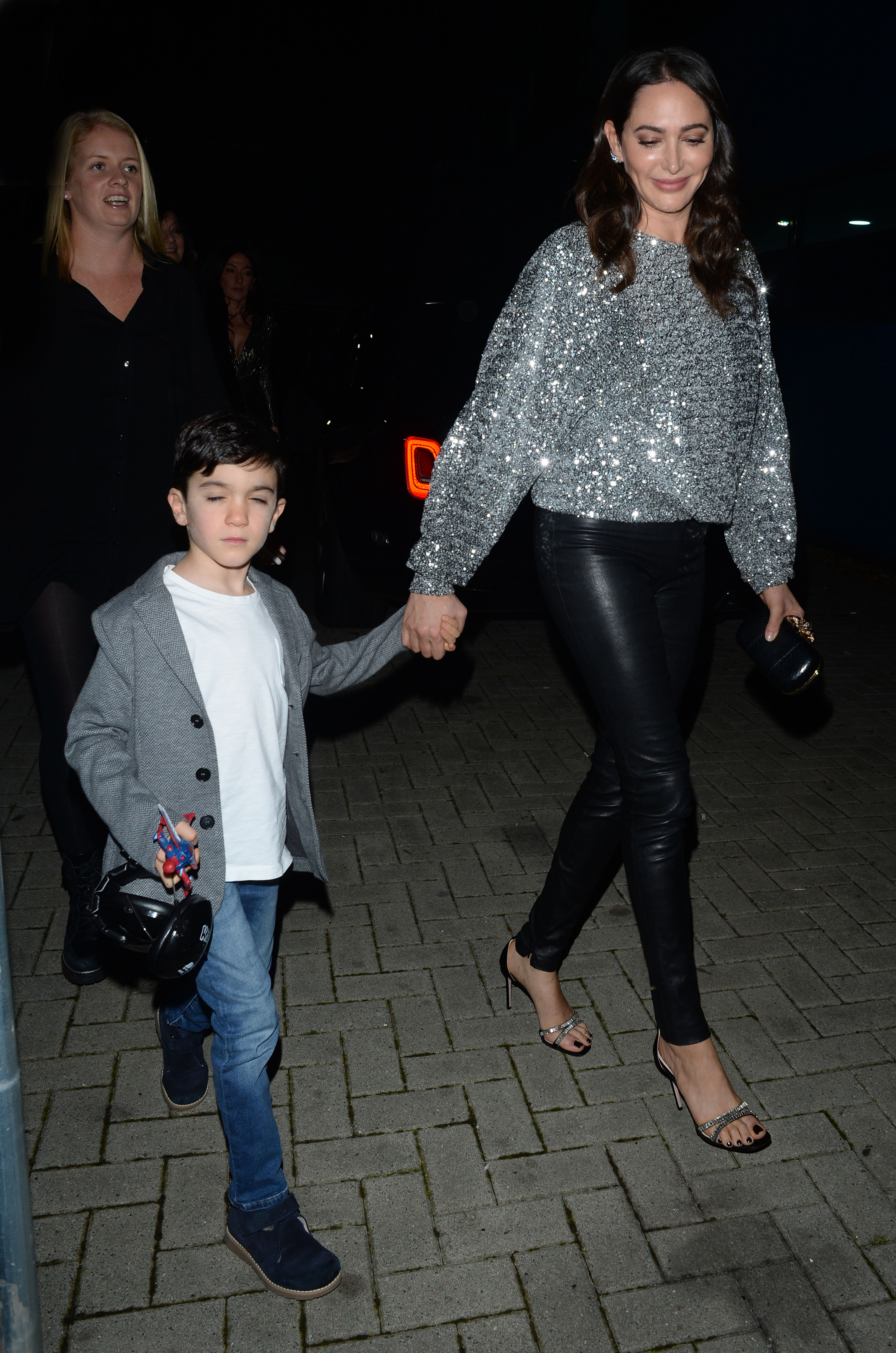 The 56-year-old singer - who has adopted children Mgdalena, 14, and Zac, 13, with ex-husband Andy Willner - doesn't believe her former flame has changed over the years.

She said: "Simon is a really, really loyal friend. I mean, we've been friends for decades and he's still exactly the same person - the same sense of humour and everything. He didn't change with fame."

The final of X Factor: The Band airs on ITV tonight at 8pm.