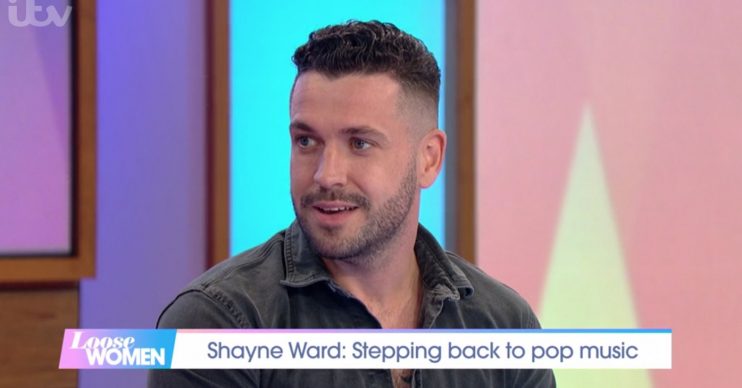 Shayne Ward ‘gutted’ to miss The X Factor All Stars

With The X Factor All Stars looming on the horizon, one pop superstar has revealed that he won’t be taking part.

Shayne Ward – winner of the singing competition in 2005 – has said that he can’t appear on the show.

The series is set to feature some of the show’s biggest names from its history and looks likely to be broadcast some time later in the year.

The X Factor star and former Corrie actor, 34, appeared on today’s episode of Loose Women to address the rumours that he had been lined up to take part.

“It’s only because I’m contractually signed with Kay Mellor for Band of Gold,” he explained.

“So that’s gonna be coming, the first time it goes to theatre. Just to be associated with her is incredible, cos Band of Gold is an iconic programme.”

Leona, 34, and Liverpool-born singer Ray, 30, could both feature on the hotly anticipated series.

Jedward and Alexandra Burke are also rumoured to be appearing.