Sharon Osbourne has claimed she "turned down" a spot on the judging panel for Celebrity X Factor.

The 66-year-old television personality has revealed she was asked by bosses to return to the job for  Simon Cowell's revamped version of the popular ITV singing contest, which airs in October, but admitted she wanted to leave the show on a high. 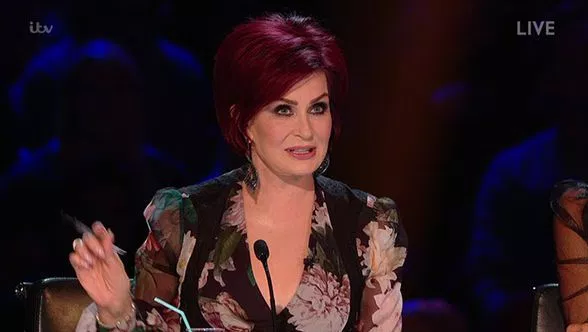 Sharon won't be back (Credit: ITV)

Sharon told The Sun newspaper: "One of the producers asked me in May of this year, I was over in London and they asked me. I said, 'no. I just can't'.

"I was there when the show was amazing. It was just fantastic and I would like to leave it like that."

Sharon also admitted she is surprised that Louis Walsh is returning alongside Simon and Nicole Scherzinger, after he announced he was stepping down from the panel after 13 years in June 2018.

I was there when the show was amazing. It was just fantastic and I would like to leave it like that. 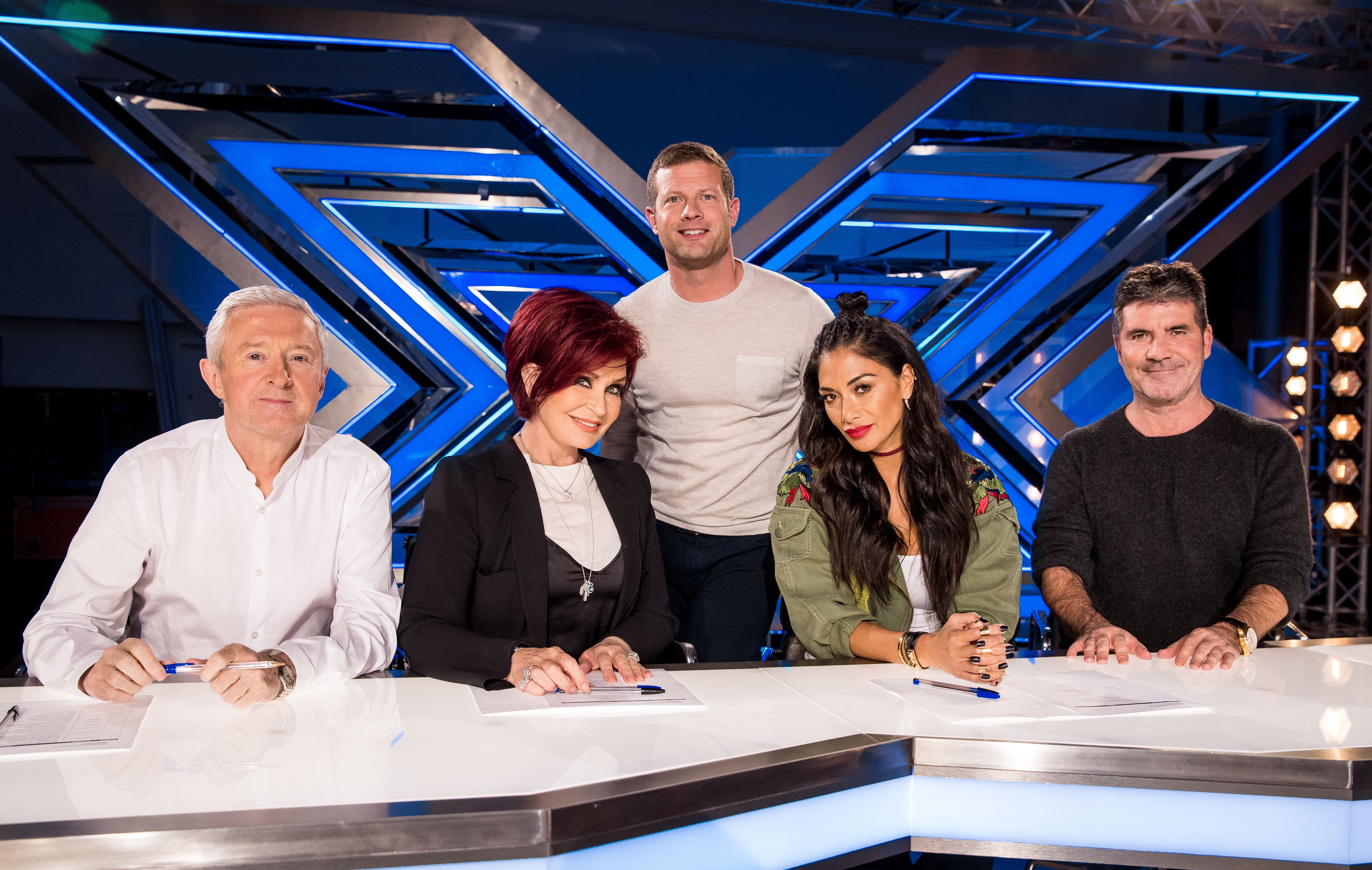 Pal Louis WILL be back (Credit: ITV)

She said: "Can you believe he's gone back?"

Celebrity X Factor, and an All-Star X Factor featuring past contestants, are set to replace the usual series, with rumoured names for the celebrity version including TOWIE favourite Gemma Collins, Jenny 'The Vixen' Ryan from The Chase, and Glee's Kevin McHale.

While the line-up is yet to be officially announced, James Arthur - who won the show in 2012 - previously admitted he would love to return on the panel.

He said: "I'd love to get involved but I wouldn't want to be a contestant.

I'm still signed to a record label so I don't think it would be right for me to take part in that way, but I'd definitely be up for helping out in some way."

And when asked if he'd judge the show, he added: "Yes I'd love to do that. If they want a really honest judge then I'd be more than happy to do it."

Would you have liked Sharon back? Leave us a comment on our Facebook page @EntertainmentDailyFix and let us know what you think!