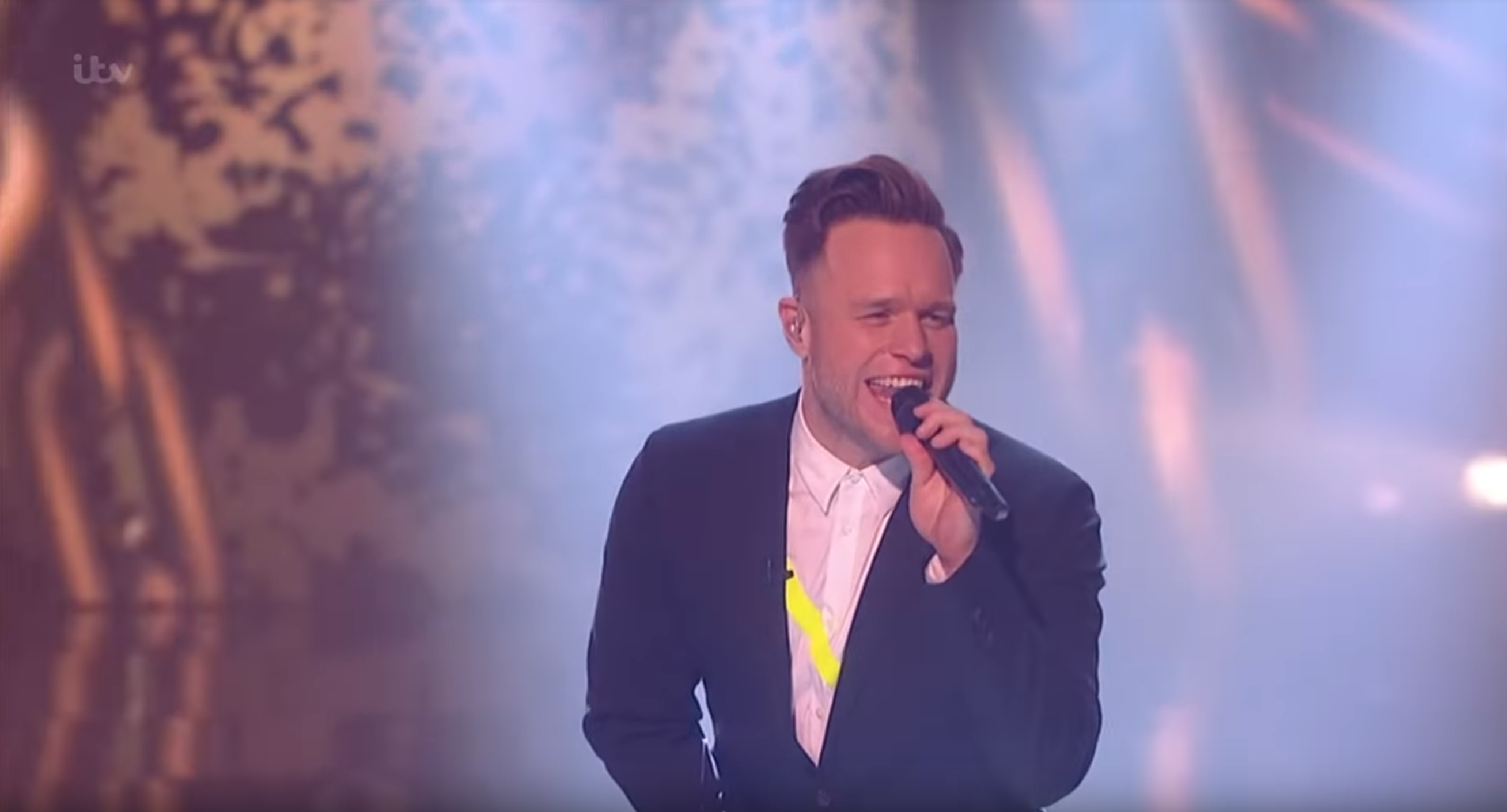 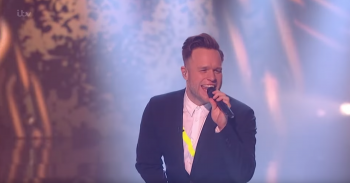 His shoes were bright yellow

The Voice coach Olly Murs stole the limelight in last night’s final of the reality singing show – with a somewhat dramatic pair of shoes.

The singer took to the stage to open the finale alongside the other coaches in a spirited performance of Gimme Some Lovin’.

But as great as the performance was, all eyes were on the floor. At Olly Murs’ feet.

He paired a dark suit with vibrant yellow sneakers – so bright they stood out a mile, even next to Jennifer Hudson’s blazing red dress.

So rather than talking about Tom Jones’ smooth vocals, or will.i.am’s dance moves, twitter lit up over some yellow shoes.

But with all the discussion there was no real consensus, as fans were divided over whether the shoes were a yes or a no.

While some insisted they were loving the shoes, others declared them “not ideal” – while others were eager to know where he got them.

@ollyofficial those shoes on tonight’s @thevoiceuk – not ideal. Can’t wear those when you come for tea with Mamma Mac.

Can’t miss you in those shoes @ollyofficial 🤣🤣

@ollyofficial What are those?! Them YELLOW shoes!!

@ollyofficial are you wearing those shoes for a bet? 😂😂😂 #TheVoiceUK

The shoes appeared to be a one-number pair, with Olly changing in to a new pair for his duet with contestant Jimmy Balito.

The coach took to the stage with Jimmy to perform Free’s All Right Now.

He also appeared singing alongside contestant Molly Hocking to sing Stars – but the staging made it hard to spot his shoes at all, as the stage was entirely covered in haze.

Hopefully discussion of the shoes didn’t get in the way of Olly’s celebrations after the show, as his contestant Molly walked away with the win.

Molly won the show ahead of Tom Jones’ contestant Deana Walmsley, who came in as runner up.

What do you think of Olly’s shoes? Leave us a comment on our Facebook page @EntertainmentDailyFix and let us your thoughts on this story.