The ballroom’s ready, the Glitterball Trophy is receiving a last-minute spit and polish, and Tess Daly is being hoisted down from the rafters on Russell Grant’s Wembley cannon, possibly. 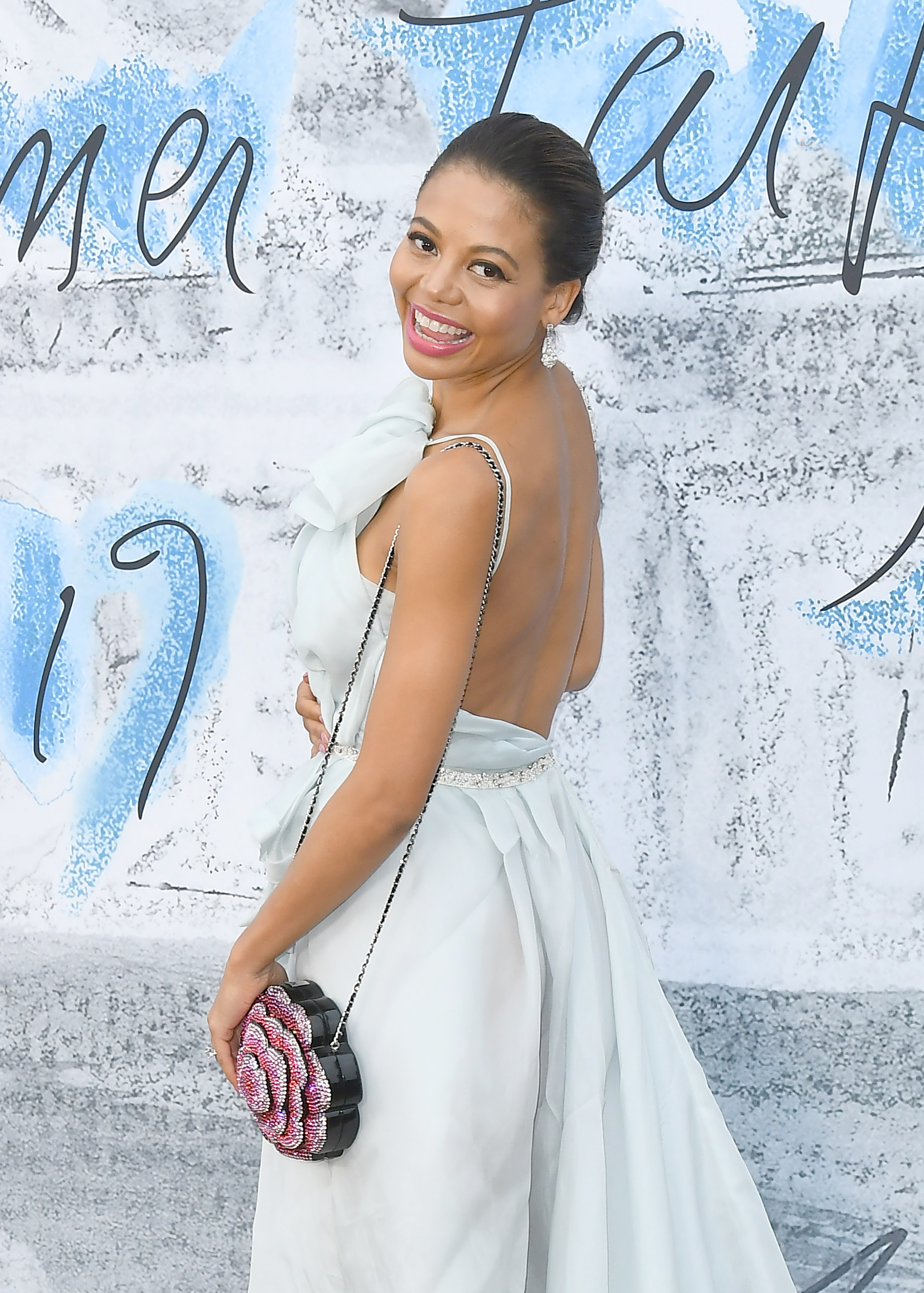 The worst, most abject, toe-curlingly craven attempt to appeal to a young audience who’ve already taken their small-screen loyalties elsewhere.

To a place, for the sake of argument, I’d like to call “entertainment”.

A dip into the murky waters of reality TV is an unwelcome addition and a needless precedent for the show.

Because, judging by the near-complete Strictly class of 2019, this certainly isn’t it. 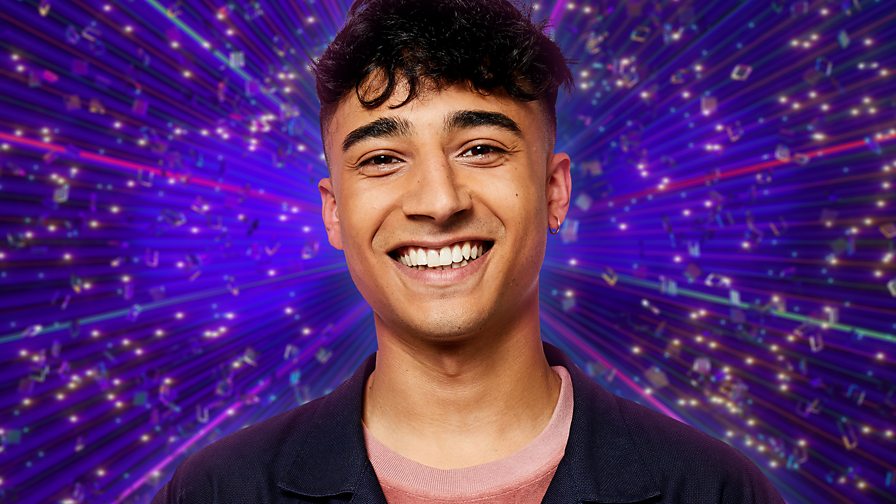 CBBC's Karim Zeroual will be dancing in this year's ballroom (Credit: BBC)

Three years ago, maybe if we’re being generous, two, the BBC would drip-feed a similarly dreadful cast of D-listers and it wouldn’t matter.

The show’s near-perfect format, rock-solid production and sense of occasion could carry any sorry-looking batch of celebs.

Doubly so given The X Factor’s horrible, slow, but inevitable demise, which has left the Beeb’s three-month festival of sequins with no discernible competition on terrestrial TV for the most coveted slot of the year — Saturday night primetime in the build-up to Christmas. 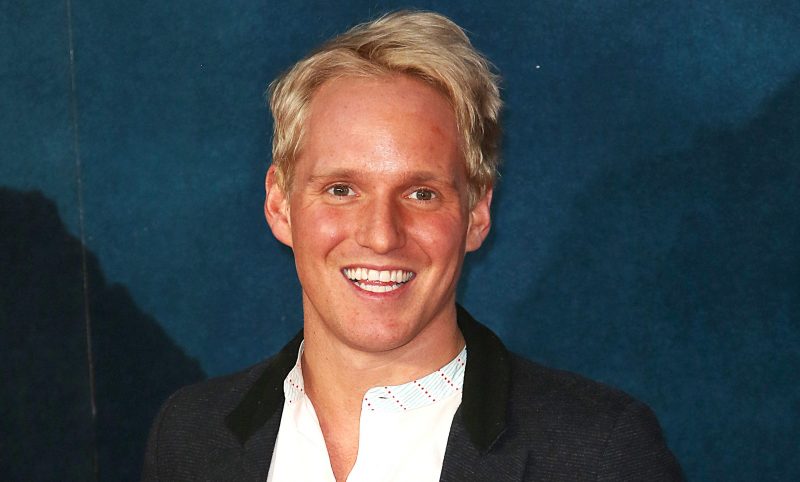 Jamie Laing will be the first reality TV star on the show (Credit: SplashNews.com)

But of course that’s not the full story any more. There’s Netflix, Amazon Prime, YouTube… you name it.

Not that it’s escaped the notice of Auntie, a fact that explains to some degree the shocking dearth of household names who’ll be shaking their hips and perfecting their fleckerls (whatever they are) on this year’s Strictly Come Dancing.

So they’ve signed up a YouTuber, Saffron Barker, presumably solely because Joe Sugg got to the final last year.

For the first time, we also have a reality star in the shape of Made In Chelsea’s Jamie Laing — two, if you include Michelle Visage, off of RuPaul’s Drag Race, although she does at least have other credits in the entertainment world. 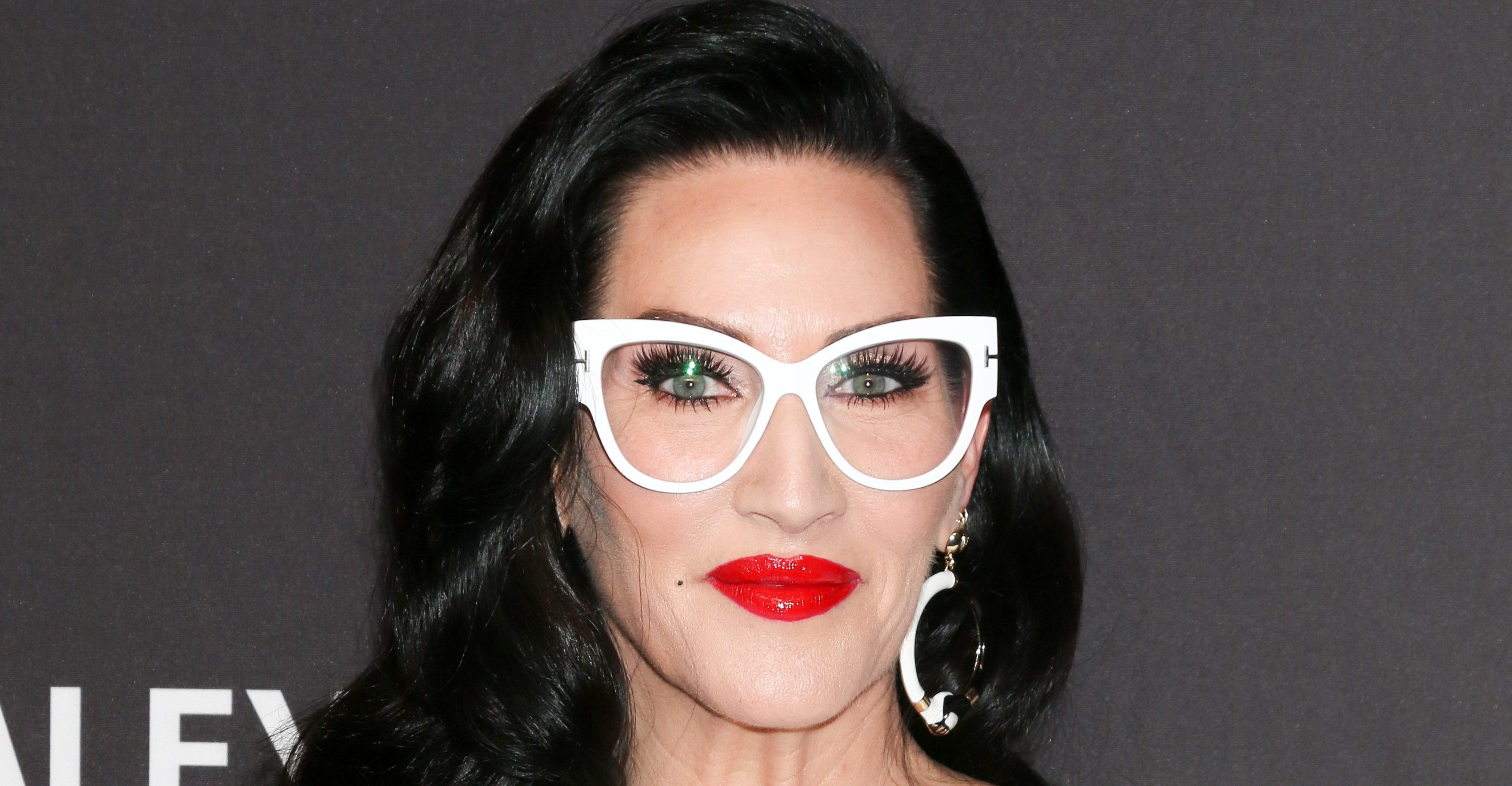 A dip into the murky waters of reality TV is an unwelcome addition and a needless precedent for the show.

The thinking goes, of course, that this will draw in the young crowd and stem the exodus of viewers to the platforms where they found fame.

It won’t. And worse, it’ll simply alienate vast swathes of a devoted audience the show has spent years building.

There is no solace in the other confirmed bookings either.

Karim Zeroual (who?)… Emma Thynn, Viscountess Weymouth (errrrm?)… the now obligatory Paralympian, Will Bayley (no, nothing)… 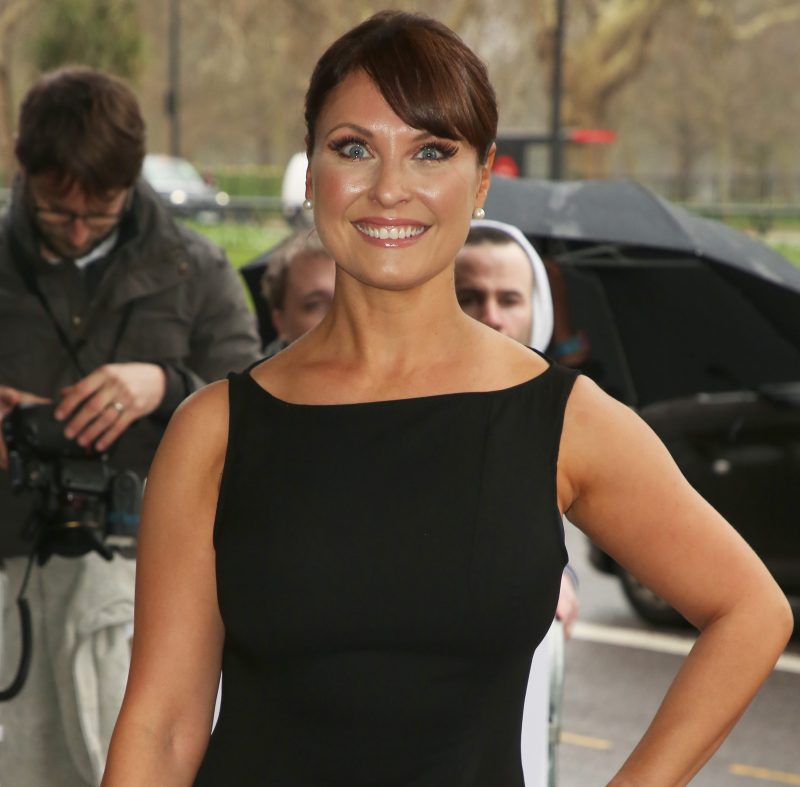 For those of us, then, holding out hope for some good old Strictly heroes, in the two-left-feet mould of Ed Balls, Jeremy Vine and the Rev Richard Coles, all we can cling onto is that there’s a have-a-go hoofer among the actual celebrities. 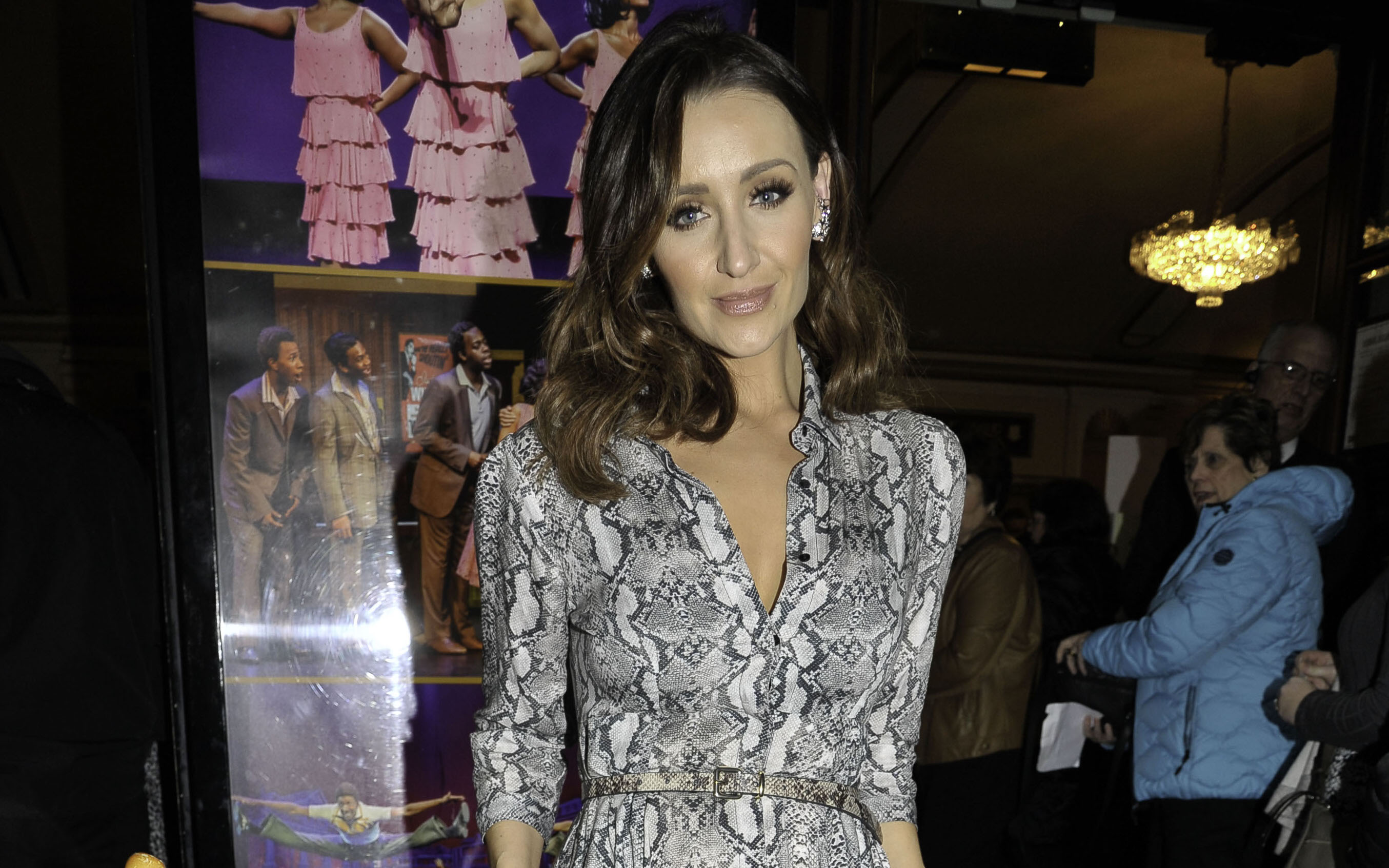 It’s a line-up not even Dave Arch and his wonderful, wonderful orchestra (RIP Brucie) can salvage.

Is this the worst Strictly line-up ever? Leave us a comment on our Facebook page @EntertainmentDailyFix and let us know what you think!