Presenter Susanna Reid has issued a "warning" to the celebrities gearing up to the compete in the Strictly Come Dancing live final.

And the next day will feel like a "hangover", according to Good Morning Britain host Susanna. 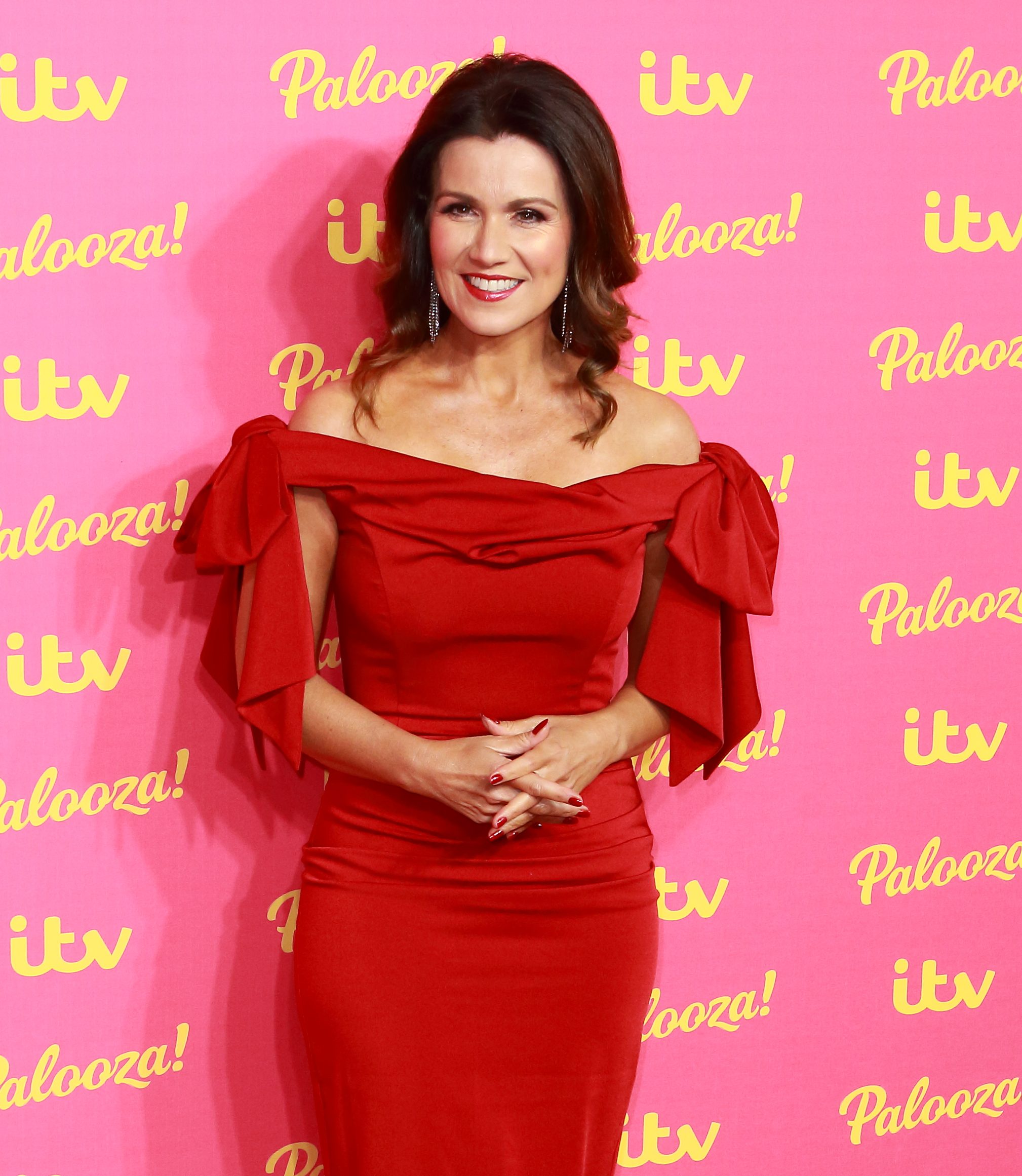 Susanna knows all about Strictly, as she got to the final in 2013 (Credit: Grant Buchanan / SplashNews.com)

The daytime TV favourite, who competed on the hit BBC show in 2013, wrote in her Daily Mail column: "A warning to all: Sunday is quite the hangover but, by Monday, you'll wonder where all the stardust has gone."

Susanna described reaching the final week six years ago with her pro partner, Kevin Clifton, as a "surreal experience".

She explained: "Making it to the final of Strictly is the most surreal experience. For Emma, Karim and Kelvin, this will be an emotionally overloaded week." 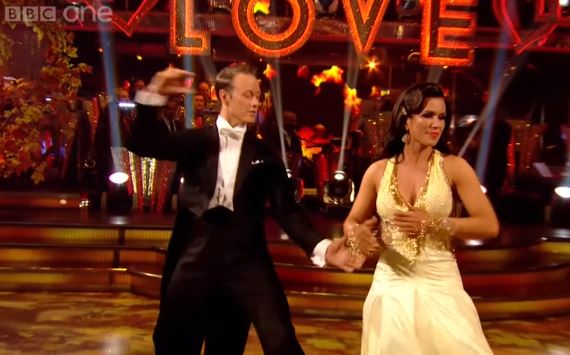 She was partnered with pro Kevin Clifton when she was on the programme (Credit: BBC)

Elsewhere in her column, Susanna offered her predictions on how the live final will play out - and it seems she's backing the bookies' favourite.

By Monday, you'll wonder where all the stardust has gone.

She continued: "The public may vote for Anton [Du Beke, Emma Barton's pro partner], feeling it's his year, while Karim is the most naturally gifted dancer. But my money is on Kelvin."

Susanna thinks the former soap star - who was brought in as a last-minute replacement after Made In Chelsea's Jamie Laing withdrew because of an injury - boasts a "powerful presence". 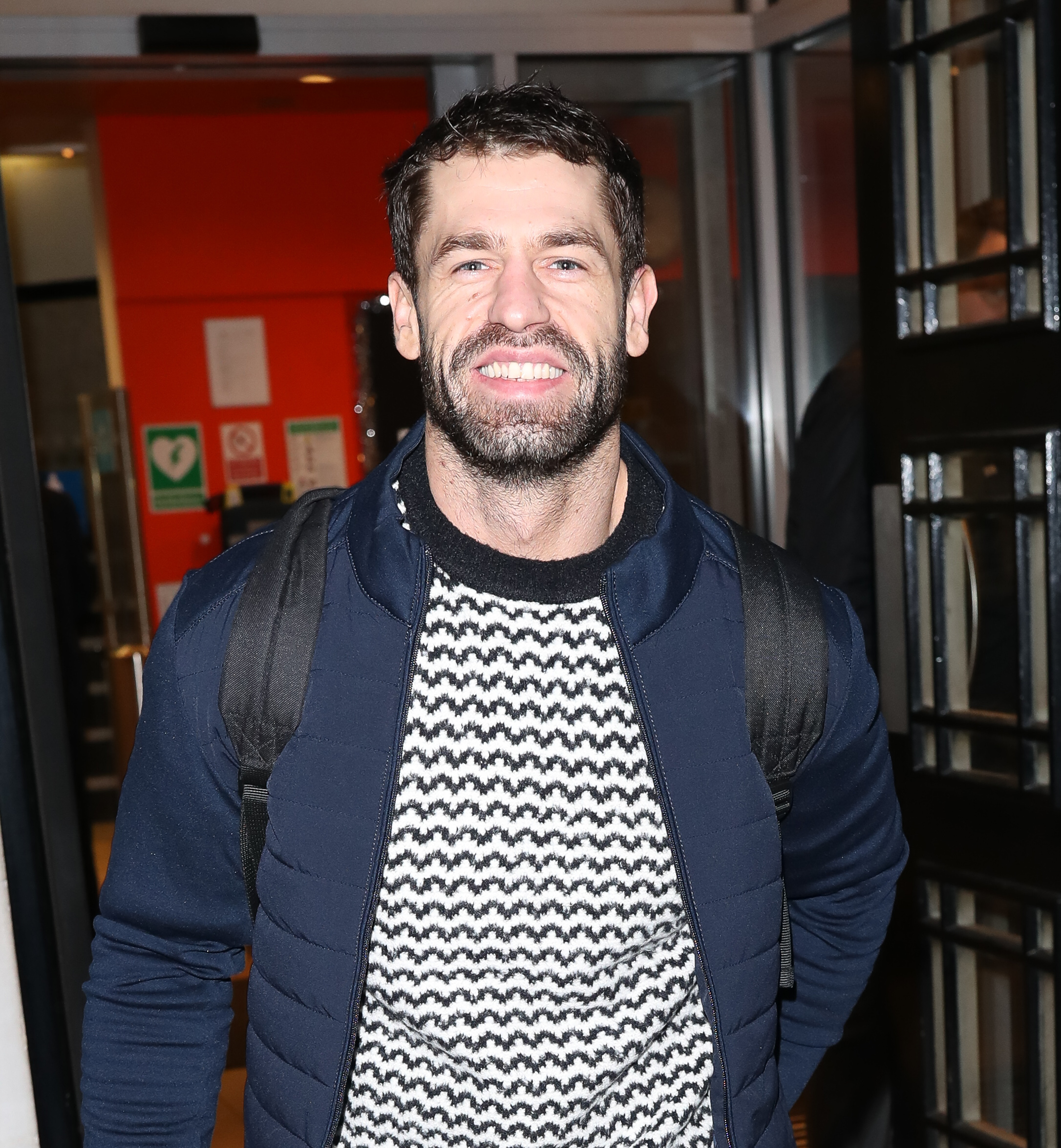 When Susanna was on Strictly in 2013, she got to the final week but lost to model Abbey Clancy alongside fellow runner-up Natalie Gumede, who played Kirsty Soames in Corrie.

Her partner in series 11, Kevin Clifton, previously spoke about their stint together on the Strictly Come Dancing podcast and said their performance in Blackpool felt "magical".

Speaking on the show, he said his advice to the GMB host at the time was to treat the Tower Ballroom like a "gladiator arena" and try to "dominate the room" with her energy.

In this year's series, Kevin was partnered with Treasure Hunt presenter Anneka Rice. The pair were the second to be eliminated from the competition.