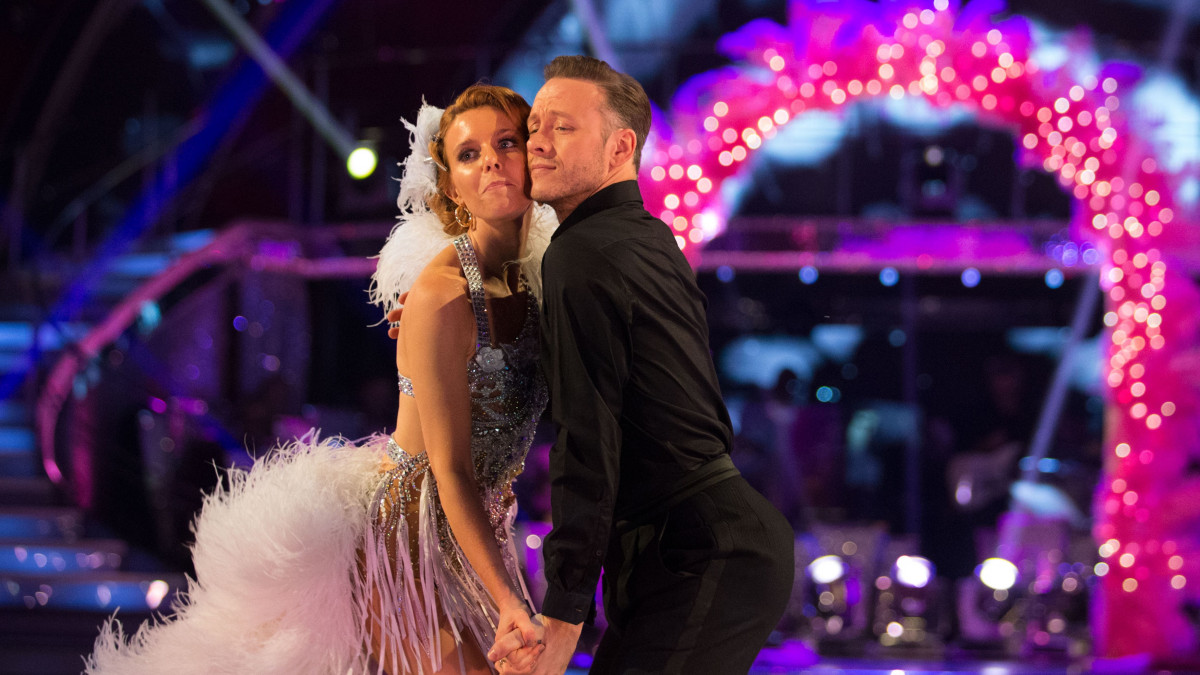 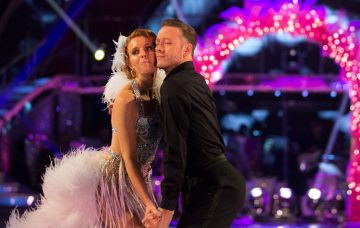 She dances with Kevin Clifton on the show

Stacey Dooley, Joe Sugg and Dr Ranj Singh have been confirmed as the first stars lined up for the Strictly Come Dancing UK Arena Tour.

Documentary maker Stacey will be partnered with Aljaz Skorjanec, instead of current partner Kevin Clifton, when the 29-show live tour hits the road on January 18.

She and Kevin are among the favourites to win the series, along with YouTube star Joe.

Joe will dance with current partner Dianne Buswell for the live shows, while Dr Ranj – who was the sixth celebrity to leave the competition – will reunite with his former professional partner, Janette Manrara.

Stacey said: “I’m loving this experience so much. I know people always say that, but it’s so true. To be able to go on tour and perform for the fans all over the UK is such an honour. I’m so excited!

“I will miss Kev, but I am looking forward to putting Aljaz through his paces!”

Kevin will be absent from the Strictly shows to star in the UK tour of musical Rock Of Ages, in which he will play lead character Stacee Jaxx from January 22 until April 6, and from June 11 until July 27.

Skorjanec was paired with newsreader Kate Silverton, but they were booted out of the competition during the show’s Blackpool Week.

Sugg said he is “thrilled” to join the Strictly tour, and that he “can’t wait to get quickstepping at arenas all over the UK”.

This Morning’s resident doctor Dr Ranj said: “From the sequins to the sashays, I have loved my Strictly journey, so to join the Live Tour is beyond exciting.

“I can’t wait to be reunited with Janette, hit the road and meet all the Strictly fans!”

Further names for the tour will be announced in due course.

The tour kicks off at the Arena Birmingham on January 18, and will visit arenas across the UK including the First Direct Arena in Leeds, the Manchester Arena, Liverpool’s Echo Arena, Glasgow’s SSE Hydro and the SSE Arena Wembley.

The tour concludes with four shows at the O2 Arena London on February 9 and 10.

Who is your favourite on this year’s Strictly? Leave us a comment on our Facebook page @EntertainmentDailyFix and let us know what you think.