Saffron Barker has had to give Strictly Come Dancing rehearsals a break after injuring her back.

The YouTuber revealed on Instagram on Tuesday that she injured her back during Saturday's live show and she's found dancing difficult since.

In a video posted to her Instagram Stories, Saffron said she and professional dance partner AJ Pritchard had to quit rehearsals yesterday because she was "in so much pain". 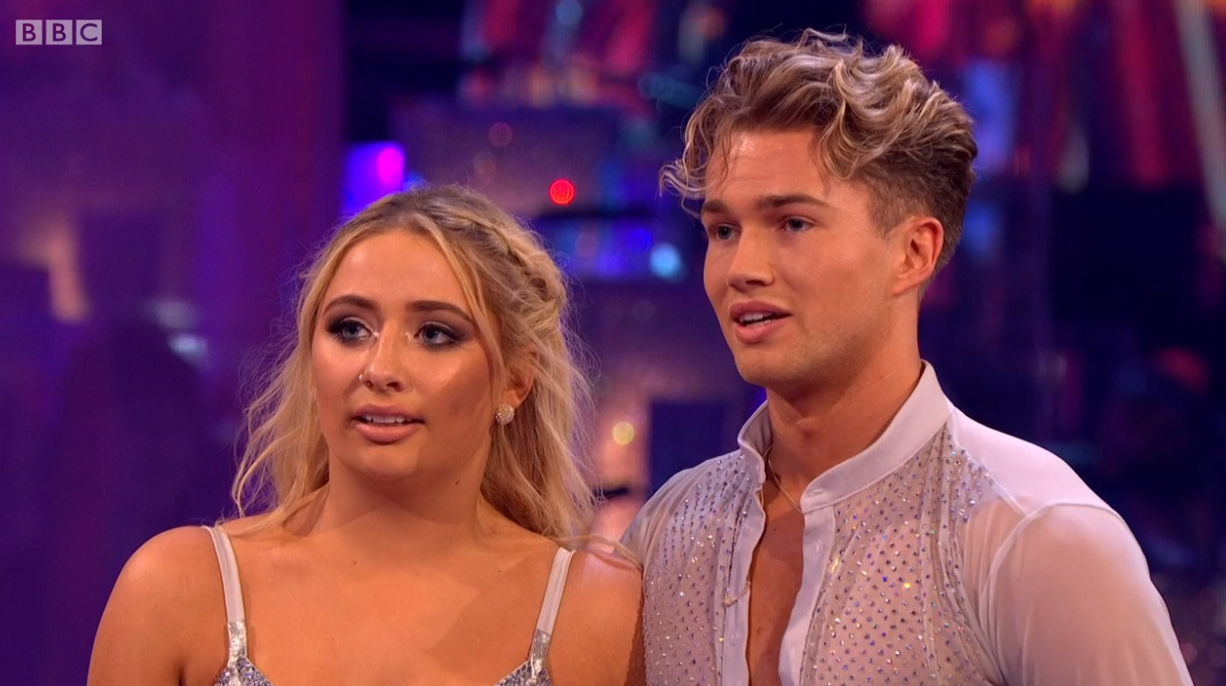 Saffron and AJ took a break from rehearsals on Tuesday (Credit: BBC)

She said: "I'm actually in so much pain. I really hurt my back on Saturday. We actually can't get through today. We can't do it."

AJ added: "No, it's going well. It's just that we have to do specific points. There's a lot of cane work in there which is amazing but we are just being sensible."

The pain in my back is just keeping me up all night.

Later that evening, Saffron shared a selfie and told fans: "The pain in my back is just keeping me up all night."

On Wednesday, the star revealed she's using Deep Heat to try and soothe her back pain.

She said: "Got both but anyone know if heat pads of deep heat is better for my back? In absolute agony." 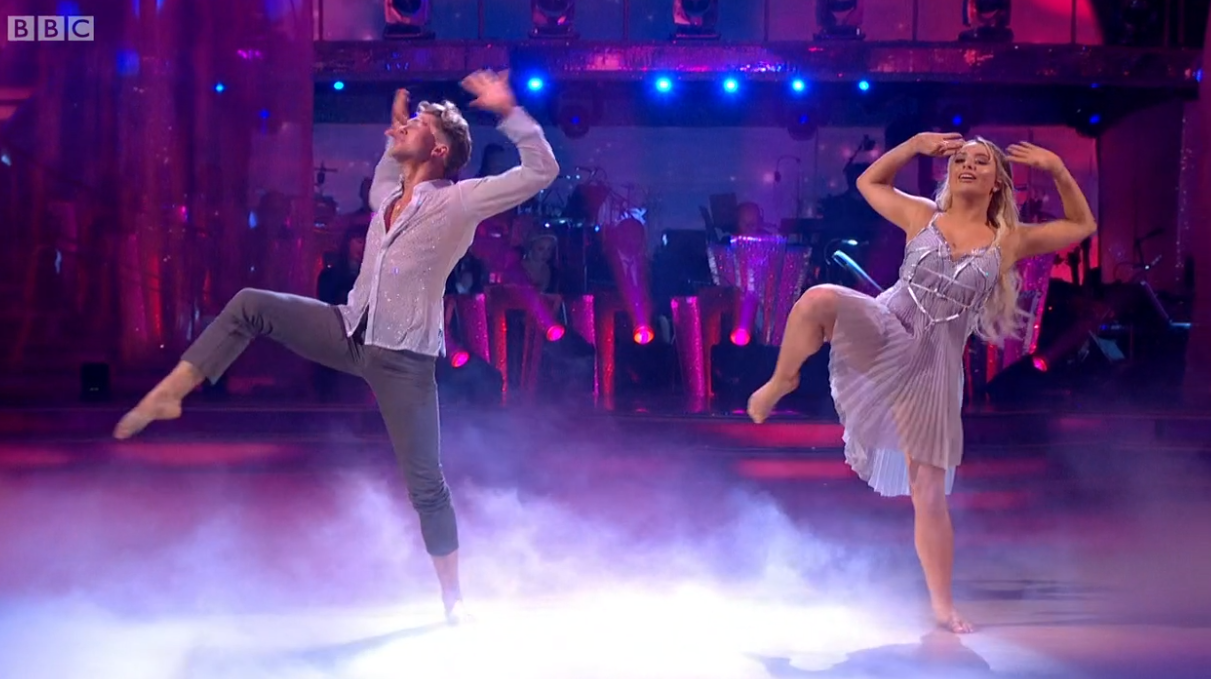 Saffron said she injured her back during Saturday's show (Credit: BBC)

Thankfully, Saffron was back in rehearsals today and shared a video from training.

She said: "Even though I've been in so much pain, we have got through this dance and we do know it officially from beginning to end.

"Dosed up on the tablets and got the heat pads on at all times and I think it's going to be the most fun dance we've done yet."

Saffron asked AJ: "What do you think?"

AJ said: "I'm excited for it just don't drop the cane," to which Saffron said: "Yeah, I feel like you have more chance of doing that."

Read more: Strictly's Katya Jones explains why she broke down in tears on Saturday's show

The pair will dance the Foxtrot to New York, New York by Frank Sinatra this weekend.

Last weekend, Saffron and AJ danced Contemporary for their Couple’s Choice routine to Because You Loved Me by Celine Dion.

They received 33 points out of 40 by the judges with Shirley Ballas and Bruno Tonioli giving the routine nine out of 10.