The newest judge on Strictly Come Dancing, Motsi Mabuse, has slammed Louie Spence after he suggested she was only given the job to 'tick a BBC box'.

Louie, who found fame on reality show Pineapple Dance Studios, branded Motsi a "nobody" in an interview last month, adding that he thought professional Anton Du Beke would have been a better choice.

He was quoted in The Mirror saying: "Everyone loves [Anton] as a pro dancer on the show – unless it was because they wanted another woman on the panel. 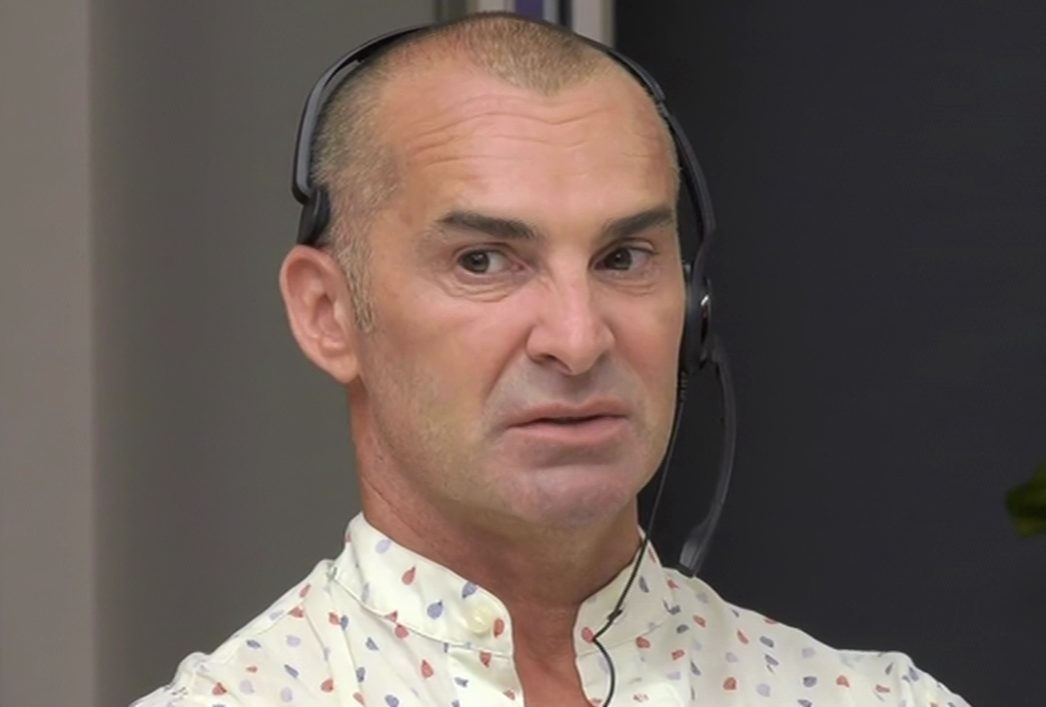 "Also, they've got somebody of colour, which is being diverse. They like to tick every box. I'm not saying she's not credible, but maybe that's why they chose her."

South African-born Motsi, who will make her UK Strictly judging debut tonight (21.09.19), has now hit back and said she finds it "funny" that someone she has never met would pass comment.

I think a person of colour in any situation should be qualified to do the job.

In the interview with The Sun, she added: "It would be really sad if someone chose me for my colour only.

“I think a person of colour in any situation should be qualified to do the job. Not just because of the colour of their skin."

Motsi, 38, is the elder sister of Strictly professional dancer Oti Mabuse, who has been paired with actor Kelvin Fletcher for this year's series. 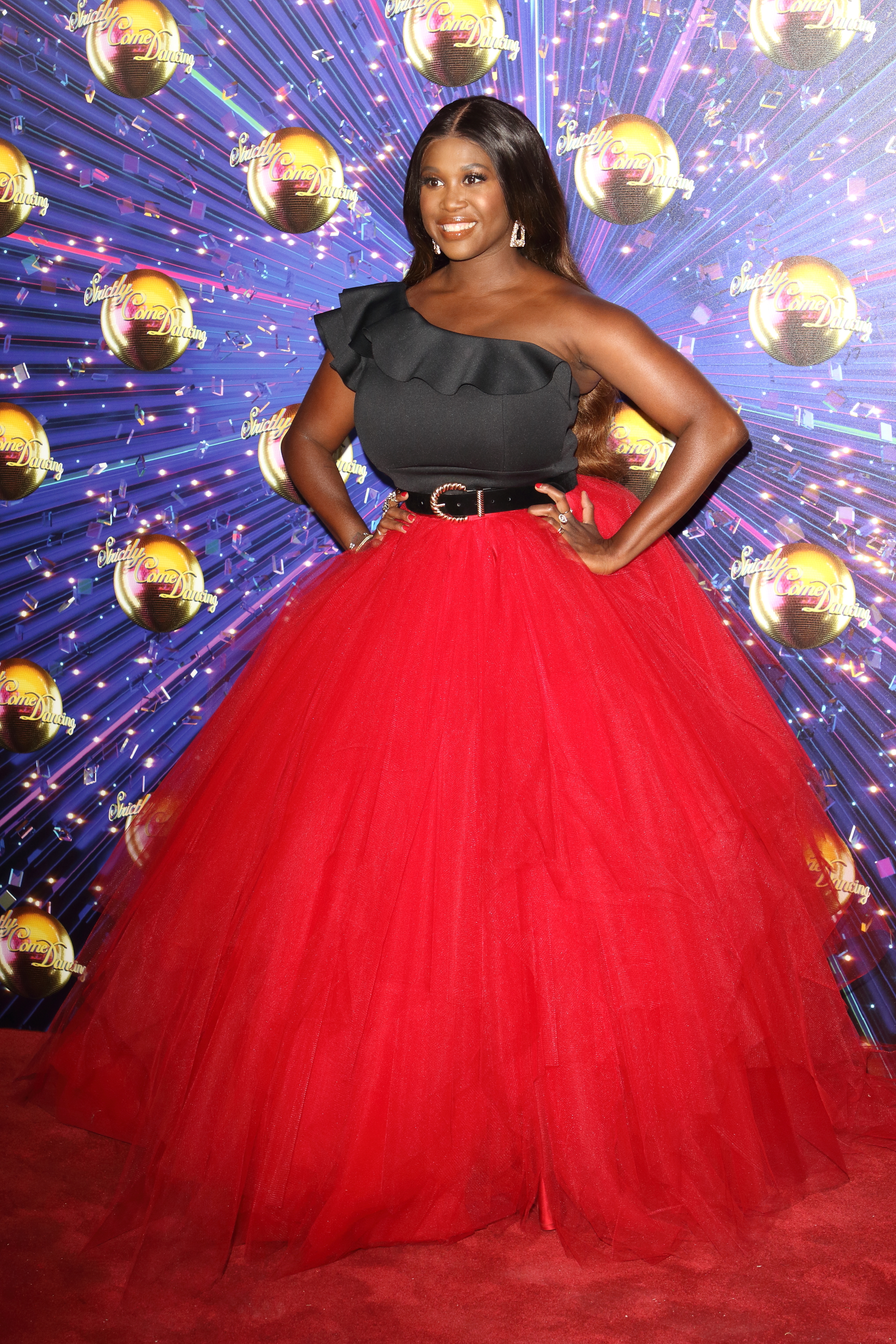 But speaking on the BBC's The One Show this week, Motsi - who has replaced Darcey Bussell on the judging panel - said she will not criticise her sibling.

Motsi said: "She's been here five years and she's done a brilliant job. So, I would never do anything like that to her.

"I'm looking at the whole big picture. This show, it's so loved... It's got positive energy.

"Me doing something so negative would be unfair to everyone."

She added:  "Literally, I'm not judging them. I'm judging the celebrity that's going to learn to dance and how he deals with it.  I'm going to try to be fair."