Judge Motsi Mabuse has admitted that she understands the Strictly Come Dancing 'curse' as she has experienced it herself.

Over the years, fans of the hit BBC dancing competition have come to believe the show is beset by a curse that breaks up couples as the dancers fall for one another.

And it seems Motsi, who joined the show earlier this year as a replacement for former judge Darcey Bussell, isn't impervious. 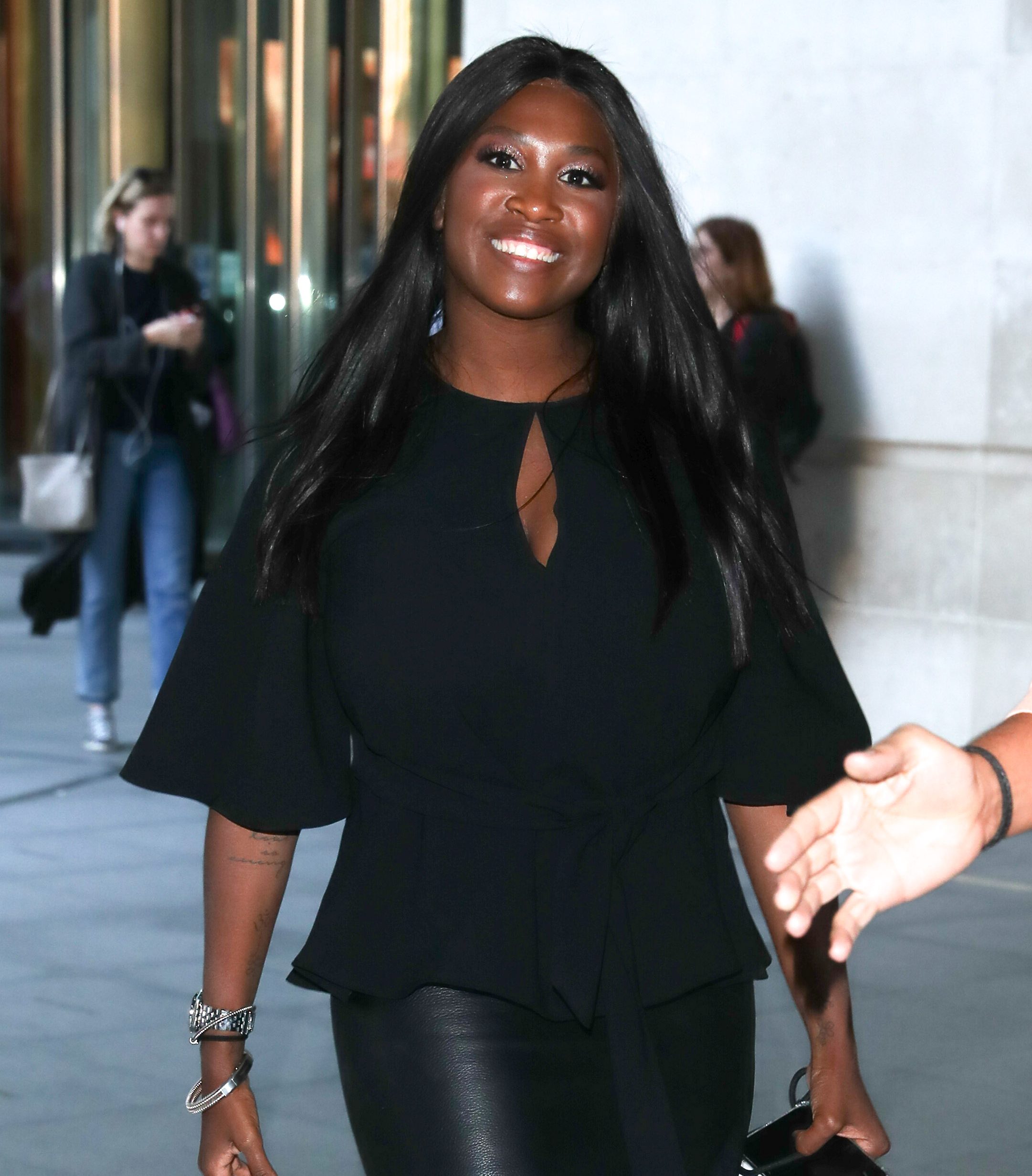 The 38-year-old married her first husband, Timo Kulczak, when she was 22.

But after 11 years of marriage, the couple split and Motsi moved on with her dancing partner, Ukranian Evgenij Voznyvk, whom she married in 2007.

Before joining the UK version of Strictly, Motsi served as a professional and then judge on the German version.

Speaking to The Sun, the former pro said of finding romance with Evgenij: "Three years later, whoosh! And then I was married."

If you work in this sort of world, adult things happen.

But after they stopped dancing together, Motsi came to realise there was more between them.

She explained: "We stopped and it was then that we realised that we wanted to do more than just dance together."

Admitting that she understands how romance can develop between dancing partners, Motsi confessed: "You know, if you work in this sort of world, adult things happen. Everyone goes for a drink and, whoops-a-daisy!"

Motsi and Evgenij now have a 15-month-old daughter together. 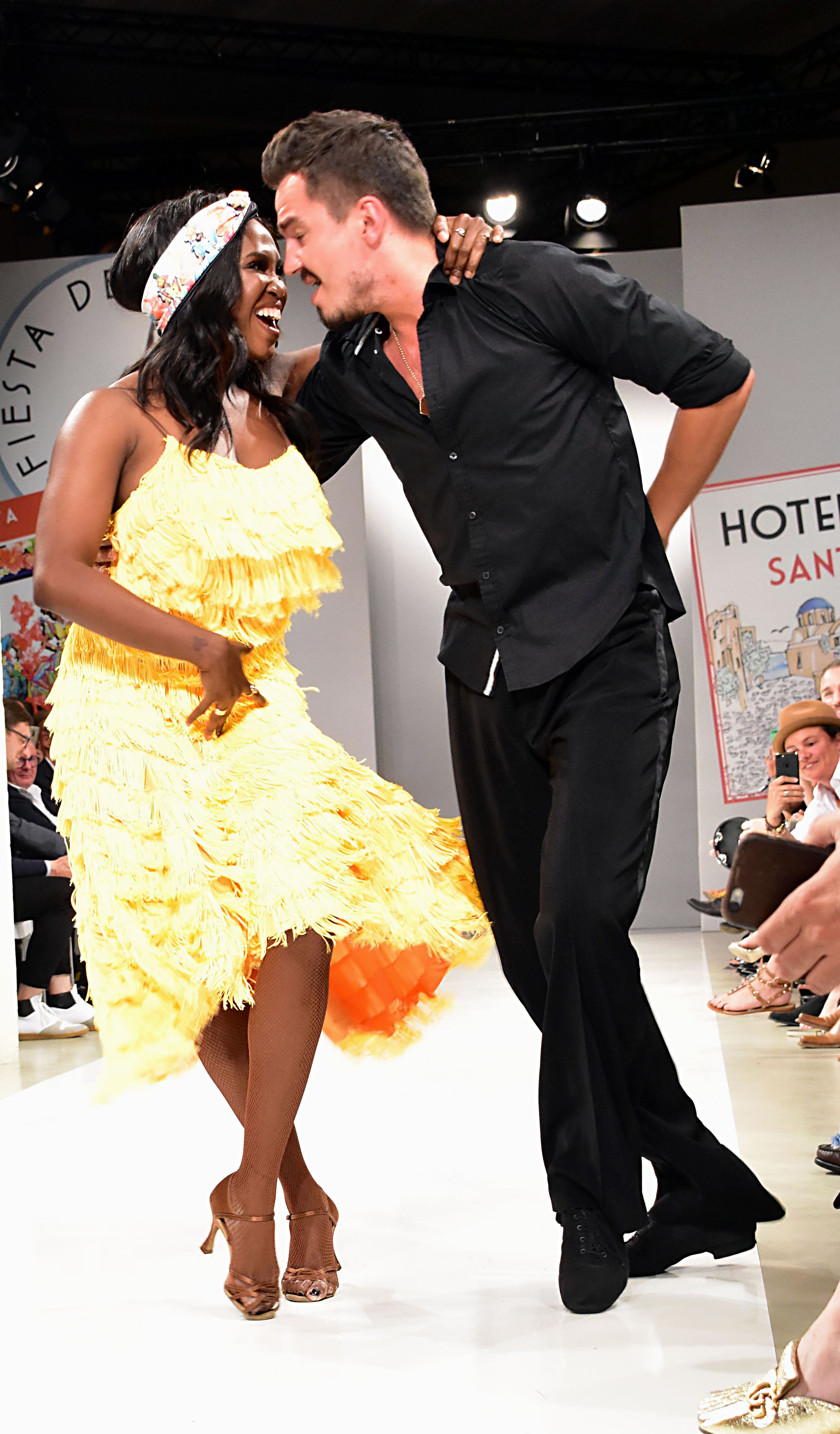 There have been numerous examples of pro dancers and celebrity contestants finding romance or breaking up with their partners shortly after being on Strictly.

Countdown star Rachel Riley fell in love with Pasha Kovalev after they were paired up in the 2013 series, and the couple are now expecting their first child. 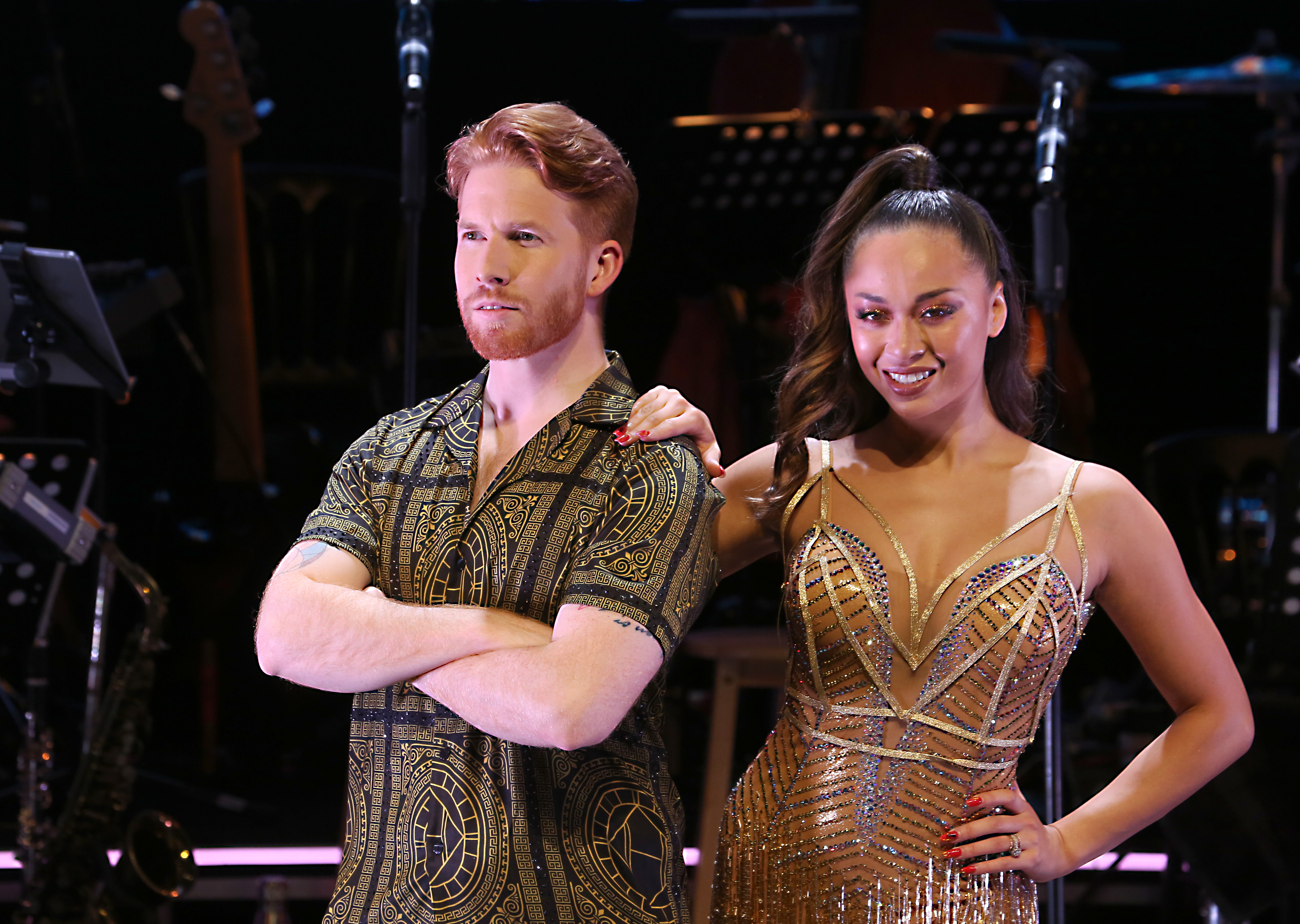 Similarly, presenter Susanna Reid competed in series 11 in 2013, at which time she was 15 years into a relationship with partner Dominic Cotton.

They broke up shortly after she appeared on the show although, although the GMB host insisted the programme wasn't to blame, telling the Mirror at the time: "It wasn't [because of Strictly]. Obviously things have been challenging in my personal life but we are getting things sorted."