Karim Zeroual has spoken out about the infamous Strictly Come Dancing curse amid rumours of romance between him pro partner, Amy Dowden.

The CBBC star, 25, said he is "too busy" to deal with the rumours and is more focussed on learning his dance routines.

Karim has been romantically linked with Amy, 28, but has been dating student Poppy Birtwistle for the last three years. 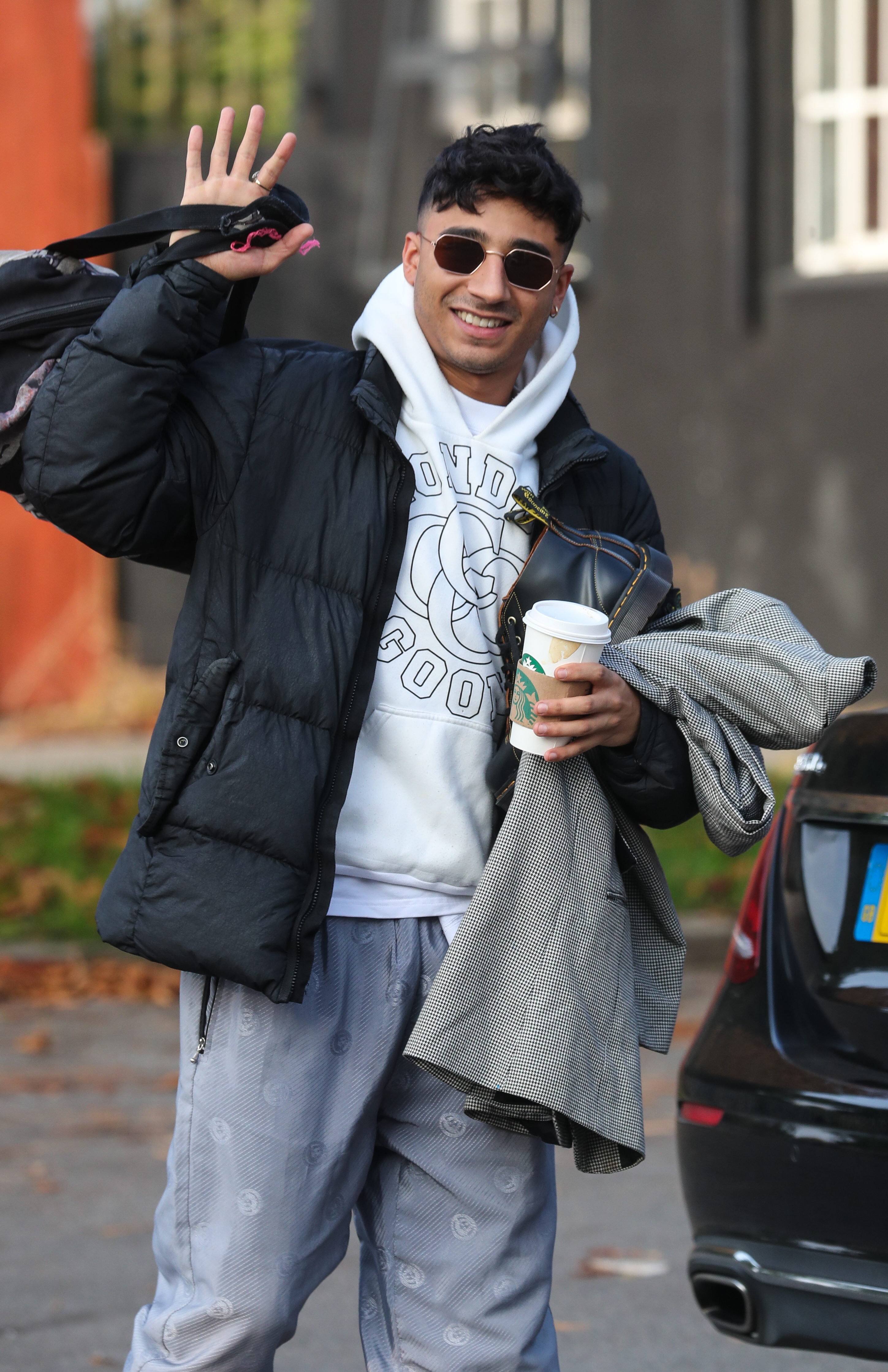 Karim said he doesn't have time for the curse (Credit: SplashNews.com)

Amy is also in a relationship, as she is preparing to marry her fiancé Ben Jones.

In a chat with the Sunday Mirror, Karim insisted their friendship is completely platonic.

He told the publication: "I don't really know about any rumours. I'm too busy learning to do this waltz than to worry about stuff like that."

Amy said: "Karim is coming to my wedding next July... I'm so excited."

Elsewhere, the presenter hit back at claims he has prior experience with dancing as he continues to impress the judges with his performances each week.

He said: "I was a singer in musical theatre, 'The Lion King', when I was about eight! There's no movement in it!"

I don't really know about any rumours. I'm too busy learning.

Karim also spoke about his hopes that being on Strictly will serve as a springboard into other exciting TV roles.

He said that working in kids' telly is "the best job in the world" as it's "not even work", but he "definitely" wants experience on other types of TV programmes.

At the start of this year's Strictly Come Dancing, it was reveald that Karim would be taking inspiration from his late best friend Louella Fletcher Michie for his performances.

Karim and Louella - who was just an hour away from her 25th birthday when she died - were very close and, following her death, he described her as his "sister and best friend".