The dancer got down on one knee and popped the question live on stage on Tuesday.

Graziano proposed during a performance of Burn The Floor in Watford as Kevin Clifton and his other Strictly co-stars watched on. 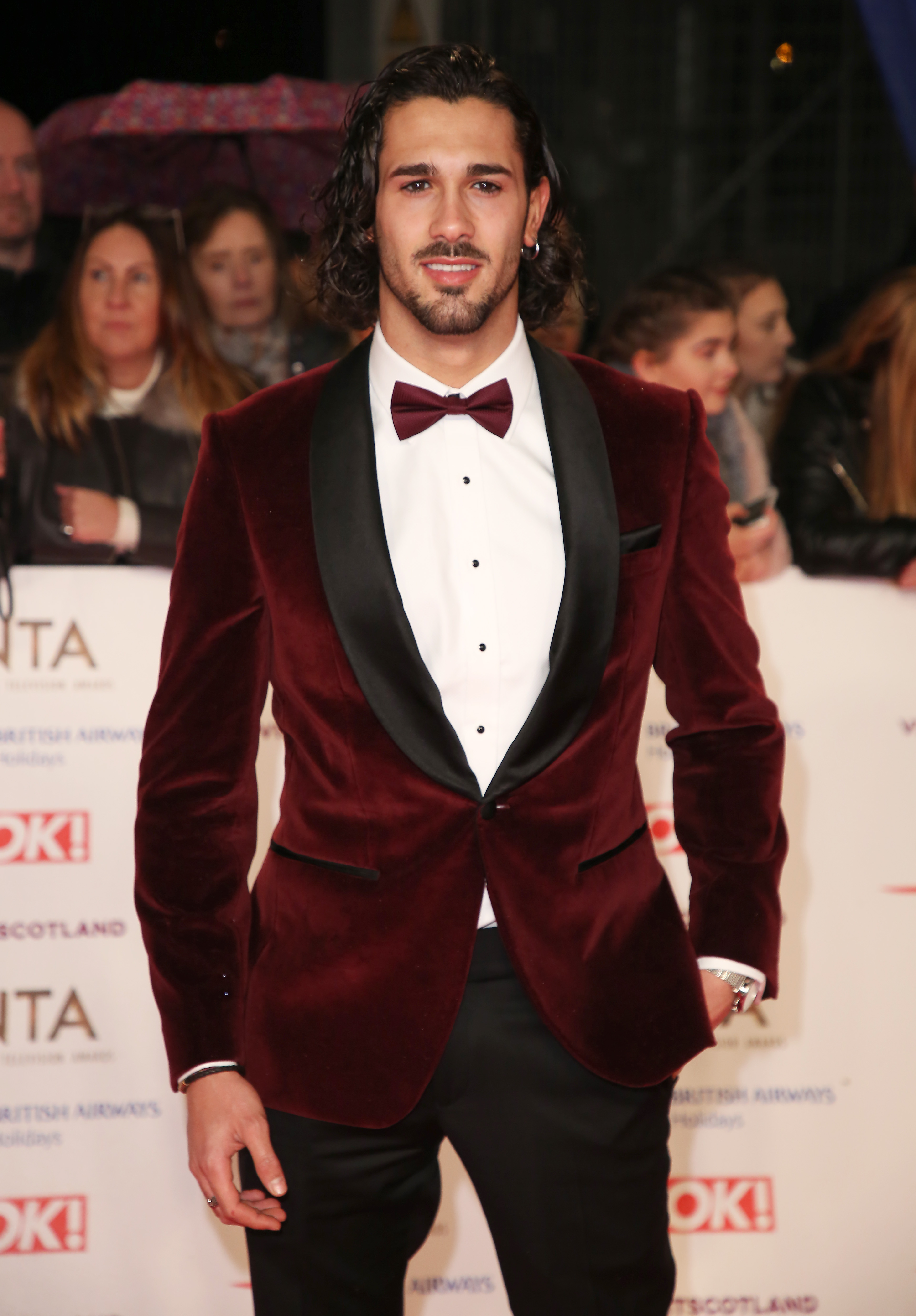 Graziano proposed during a performance of Burn The Floor in Watford (Credit: Brett D. Cove / SplashNews.com)

In photos obtained by The Sun, a shirtless Graziano was seen getting down on one knee as Giada put her hands over her face.

The couple are then seen sharing a kiss after she said yes!

Katya Jones shared a snap of Graziano and Giada sharing a kiss, alongside the caption: "Not only it's @grazianodiprima's BIRTHDAY!! 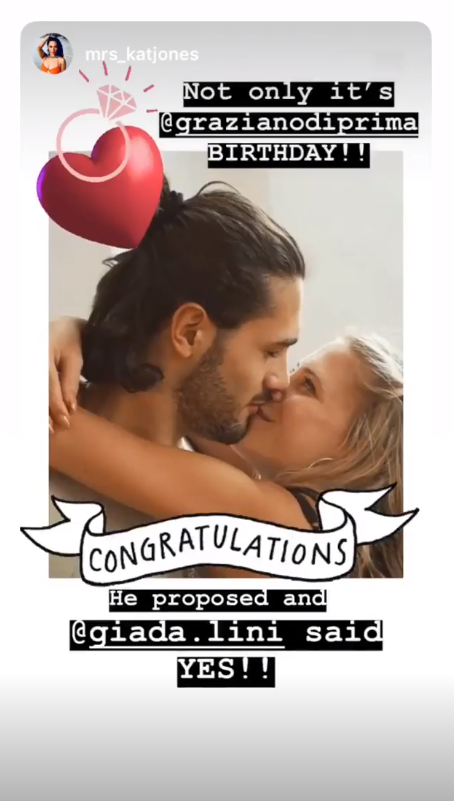 "He proposed and @giada.lini said YES!!"

Oti Mabuse shared a photo of the moment Graziano proposed and wrote: "Congratulations, SHE SAID YES!!!

YOU... never stop making me fall in love with you every day! 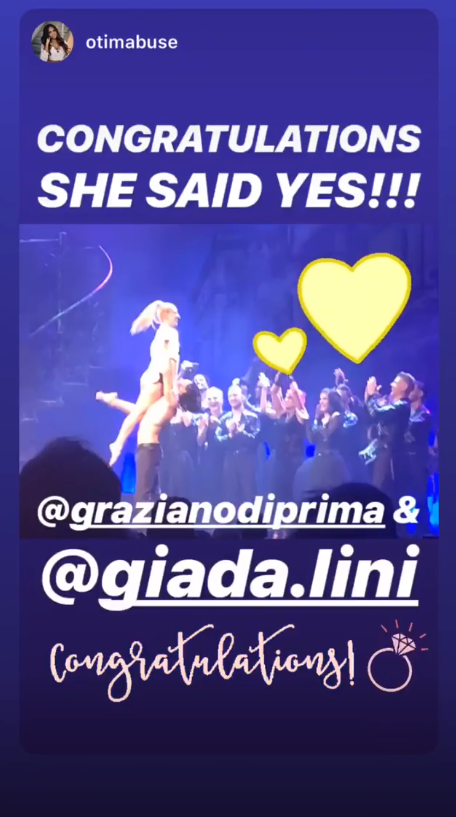 Graziano's co-stars sent their congratulations to the couple (Credit: Instagram)

She wrote: "YOU... never stop making me fall in love with you every day! HAPPY BIRTHDAY my little BIG LOVE."

Of course, fans rushed to congratulate the couple.

One person said: "Congratulations on your engagement and happy birthday Graziano!"

Another wrote: "Congratulations on your engagement!! Made for each other - your dancing together is pure chemistry."

A third added: "A huge congratulations to you both, such a beautiful couple."

Just moments before the proposal, the couple performed an intimate routine.

Graziano and Giada started dating in 2015.

Speaking about his relationship with Giada in an interview with OK! Magazine recently, Graziano said: "We love each other so we have to be together. I’m alone in this big new world and I need her. 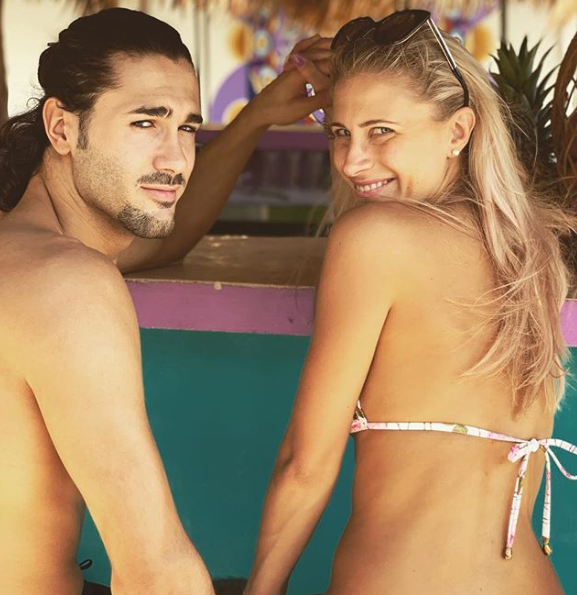 "We live together so it’s like we’re married. Marriage is very important to both of us. We want to start our life as husband and wife and have our own family.

"We’ll see when. I just knew from the first day – she changed my life."

The dancer made his Strictly debut during the show's 2018 series, where he was partnered with radio DJ Vick Hope.

Leave your congratulatory messages for Graziano and Giada on our Facebook page @EntertainmentDailyFix!