Emma Barton has admitted she was "disappointed" by Shirley Ballas' comments on this week's Strictly Come Dancing.

The EastEnders actress performed the Rumba with her professional partner Anton du Beke last weekend, but their routine failed to impress the judges. 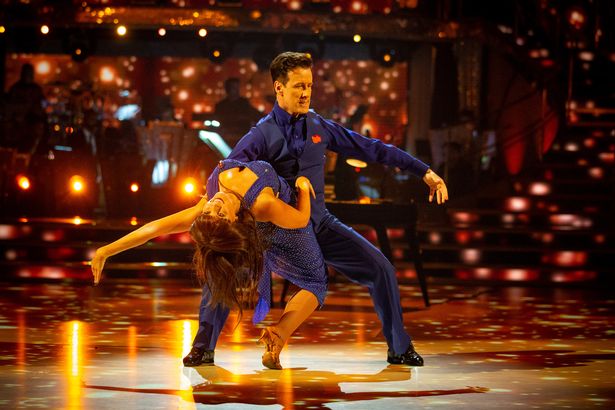 Their dance received a score of just 22, with head judge Shirley coming across as particularly critical.

On the night, she tried softening the blow by commenting on Emma's outfit.

She said: "First of all I want to say that you're tall and elegant and you have everything it takes to do a Rumba before I say what I'm about to say." 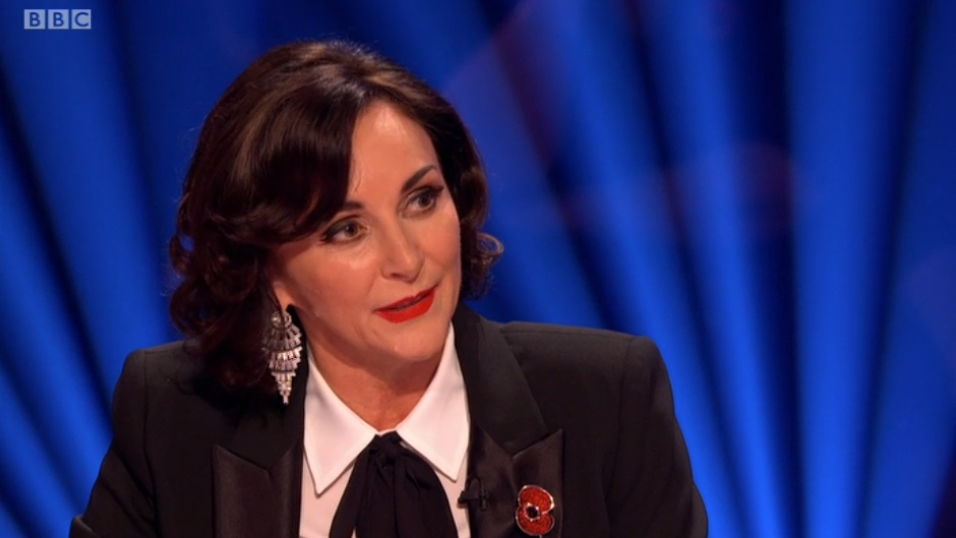 To which Anton promptly interjected: "There's no need to say anymore."

I was disappointed, definitely. I know it wasn't our best dance, but it wasn't the worst.

But Shirley did say more, and went on to slate the performance, adding: "The only timing that I could read was the basic alemana and the sliding doors.

"The rest of it I have absolutely no idea on what count you were dancing for this dance." 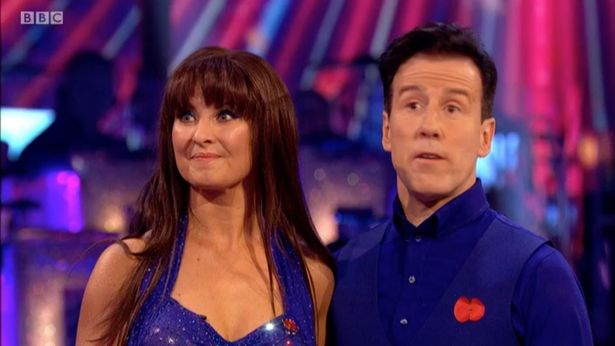 Emma couldn't hide her disappointment on the night (Credit: BBC)

Despite being booed, Shirley said: "There are four beats and three steps - you have to understand that."

Appearing on ITV's This Morning on Thursday (November 7), Emma admitted she'd been upset by the comments.

She told hosts Holly Willoughby and Phillip Schofield: "I was disappointed, definitely. I know it wasn't our best dance, but it wasn't the worst. I was really proud of myself... I was so petrified."

Anton, who clashed with Shirley on the show, described Shirley as "an absolutely incredible dancer" but went on defend Emma, saying: "It is a difficult dance, it's the sort of dance where you've got to get both elements absolutely right." 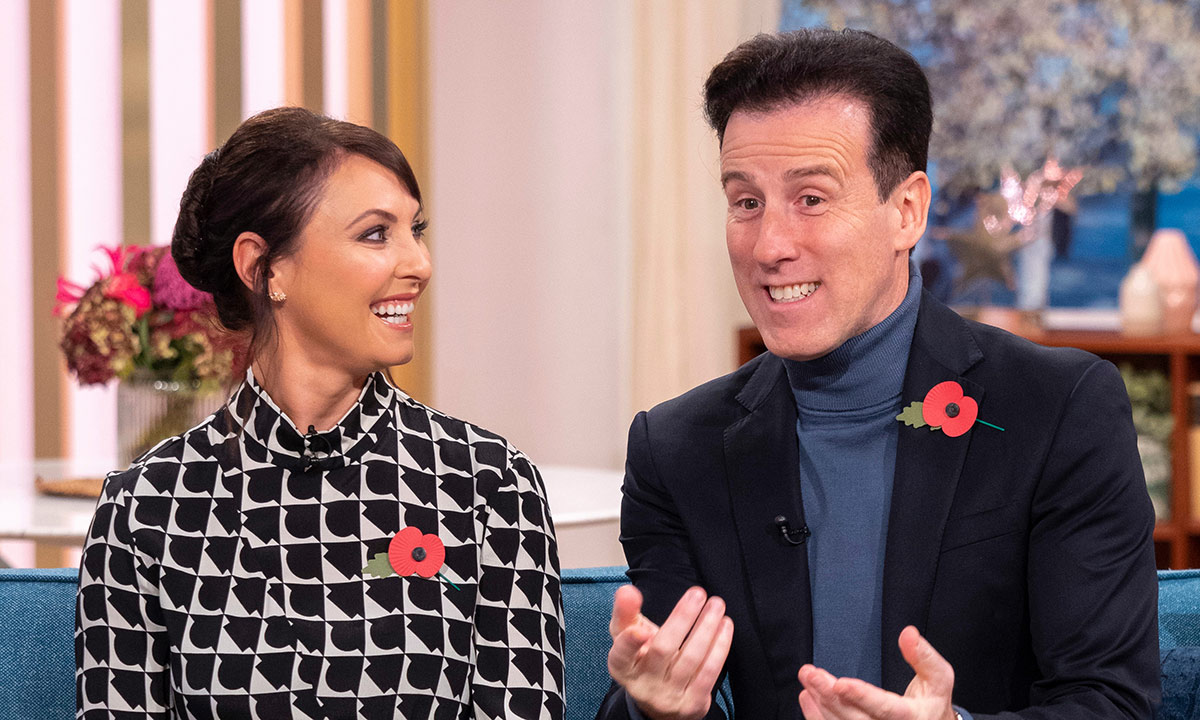 Emma and Anton appeared on This Morning (Credit: ITV)

He continued: "With some of the other dances - certainly the Latin side of things - the technical side is really important, but as long as you're having a great time, showing enthusiasm and the fun aspect, that takes care of that.

And the 53-year-old pro admitted he and Emma had been concentrating on improving the emotional aspect of the dance rather than the technicalities. 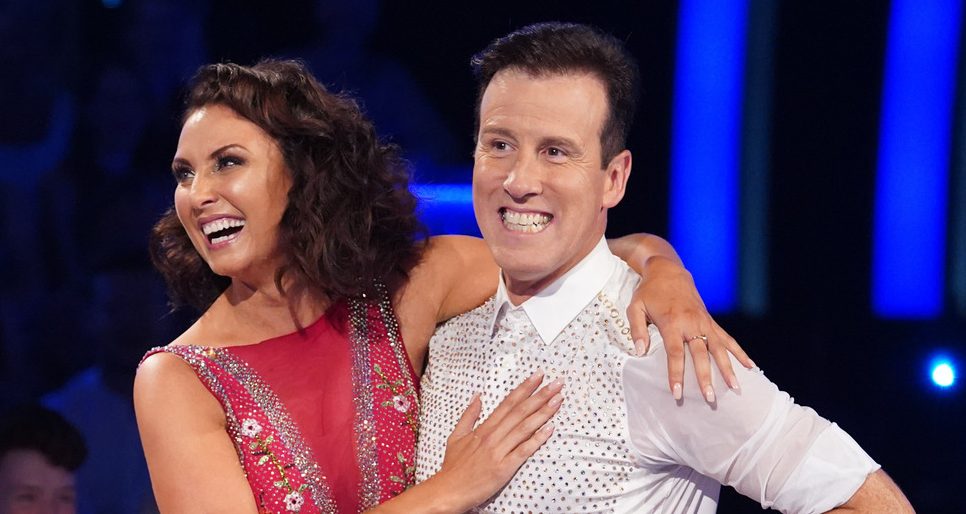 Emma and Anton have been criticised for not having chemistry together (Credit: BBC)

He explained: "That's what we'd been working on all week, really just the connection. That's the thing the judges had picked up on since the beginning of us dancing together.

"So, we worked solely on that part of the dance, and I thought that came together quite well."

This weekend, Emma and Anton will be taking on the Couple’s Choice: Contemporary.

They will be performing a theatre/jazz routine to The Pussycat Dolls' Right Now.

Who is your favourite Strictly contestant? Let us know on our Facebook page @EntertaimentDailyFix.