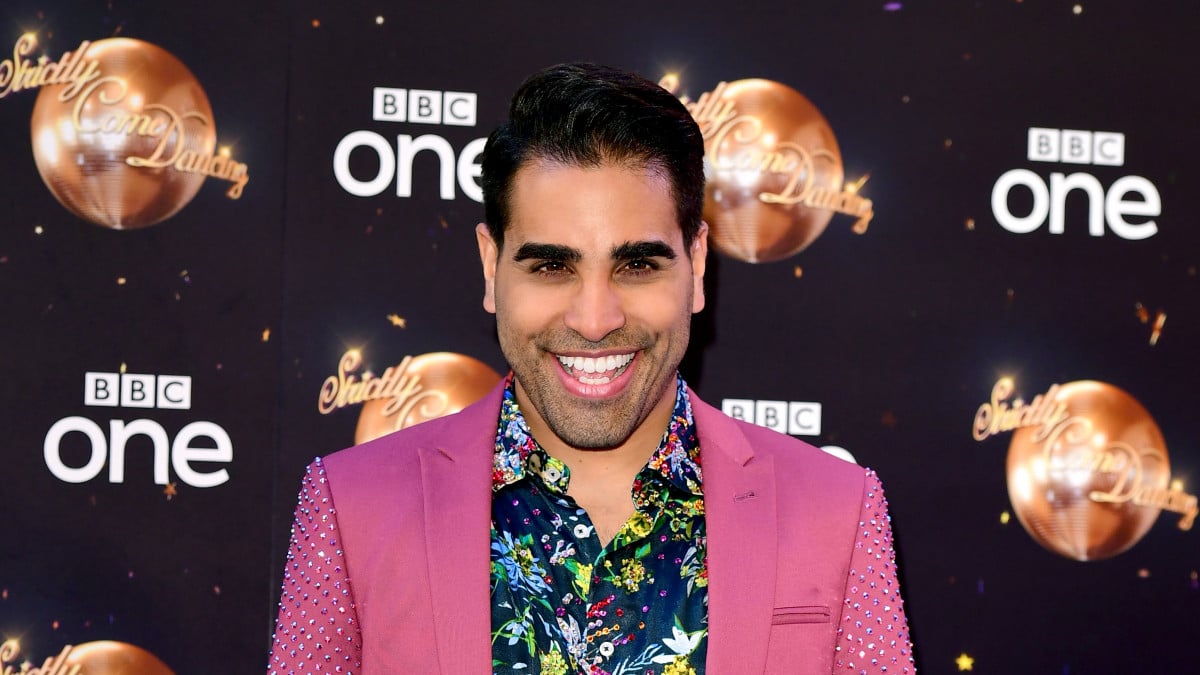 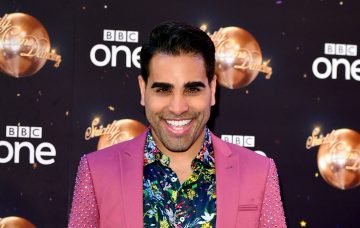 The couple made their relationship official after the Strictly final

Dr Ranj Singh knew Joe Sugg and Dianne Buswell were an item as he lives in the same building as the social media star.

The resident This Morning medic had guessed that the Strictly Come Dancing finalists had become extremely close during their time on the celebrity dance show, as the professional dancer would spend a lot of time at the 27-year-old YouTuber’s apartment.

He told the Telegraph‘s Talking Strictly podcast: “Joe and I live in the same building – he’s my neighbour. I may already have noticed some things before it was official.

“They did rehearse a lot together. She is lovely, she’s so much fun.

“During rehearsals we could always tell when they’d been there because there’d always be red hair extensions randomly all over the floor. We were like: ‘We know who’s been here.'”

The pair recently made their relationship Instagram official after months of speculation that they are dating.

Joe shared a picture of himself with the 29-year-old beauty on his account, and claimed he didn’t mind losing out in the final on Saturday because finding love was a better prize.

He then uploaded a picture of himself and Dianne together and added the caption: “I may not have won the glitter ball, but I’ve won something a million times more special.”

Meanwhile, Ranj also revealed that winner Stacey Dooley “let her hair down” doing karaoke at the Strictly after party.

Read more: Strictly’s Dr Ranj reveals the “prejudiced” way he was treated when he came out

After the 31-year-old documentary maker and her professional dance partner Kevin Clifton were announced as the 2019 winners of the BBC One ballroom and Latin show, the finalists joined this year’s contestants for one last celebration together.

Ranj, who became the sixth celebrity voted out of the competition, revealed that Blue star Lee Ryan and Steps’ Faye Tozer treated the rest of the party to a performance of their respective group’s songs.

He said: “At one point Lee Ryan was up on stage singing. Stacey Dooley was singing songs. She had the microphone. [The after party] is a chance to let your hair down and just dance for fun.”

Do you think Joe and Dianne make a good couple? Leave us a comment on our Facebook page @EntertainmentDailyFix and let us know what you think!